In Search of Utopia 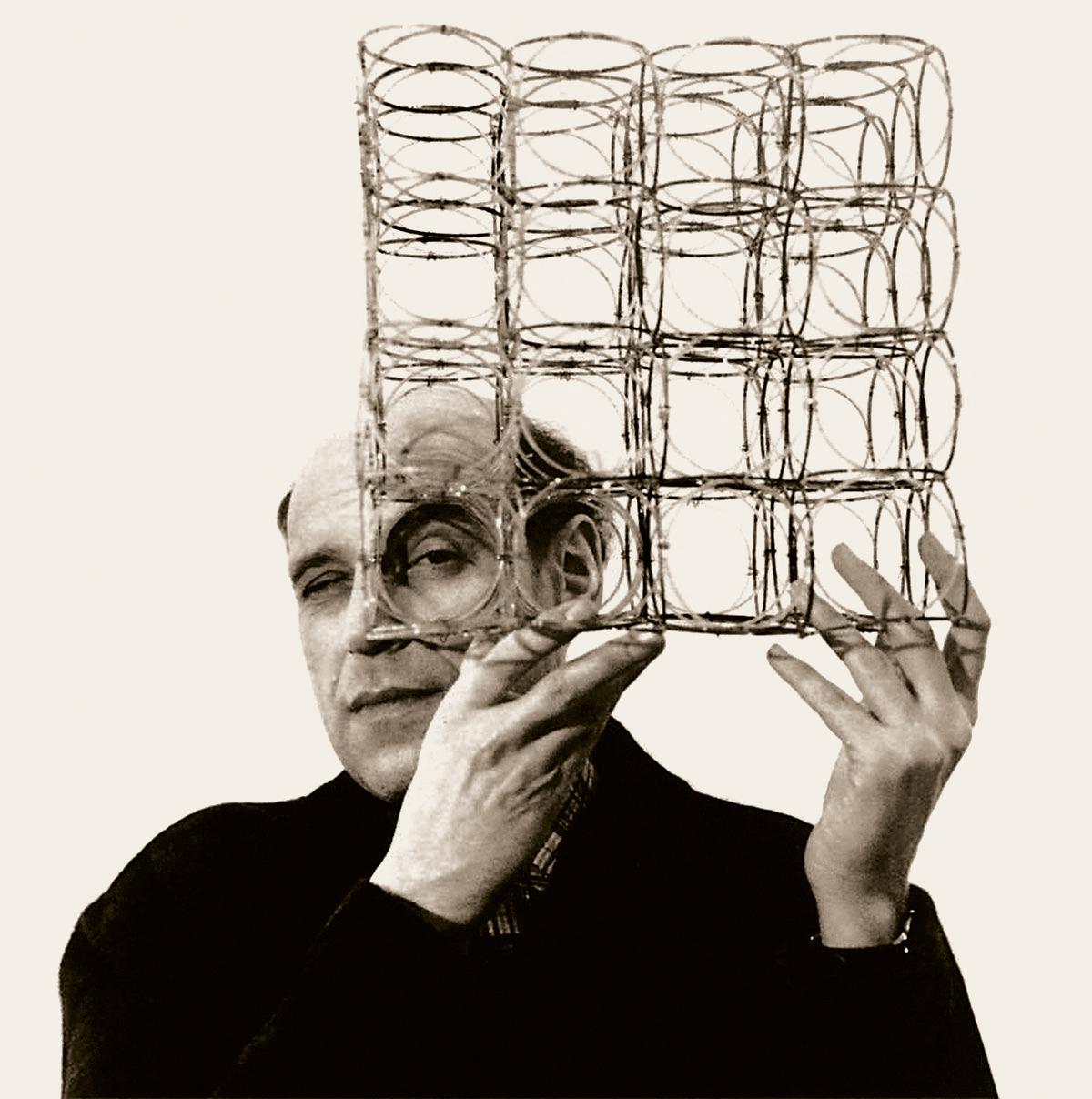 “Every system that does not grant freedom of decision-making to those who must suffer the risks derived from a badly made decision, is an immoral system. Yet this is exactly the process being followed by architects and urban planners: they make the decisions and users bear the risks.”

These lines taken from Towards a Scientific Architecture (1971), the famous work of the Hungarian-born French architect who died recently at the age of 96, would surely be to the liking of any professional in favor of a participatory strategy for city building. It would also be useful in showing that, half a century later, users’ right to decide on their environment remains a goal, especially in the radical terms set down by Friedman and others whose oeuvres reached maturity between the late 1950s and the late 1970s, including Aldo van Eyck, Ralph Erskine, John C. Turner, Bernard Rudofsky, Christopher Alexander, Lucien Kroll, and Gian De Carlo... [+]

The Architect's Newspaper   Matt Hickman   Yona Friedman, the Hungarian-born French architect and urban planner whose 1956 manifesto Mobile Architecture argued that the built environment, above anything else, should empower its inhabitants to take charge of their own individual destinies, has

Mark Wigley   A smaller number of unbuilt projects haunt architectural discourse as provocations. They are like ghosts that never fully leave the conversation – fading from view sometimes only to be rediscovered by another generation of architects, and rediscovere

Távora, Portrait of the Artist

The Failure of Artistic Utopias 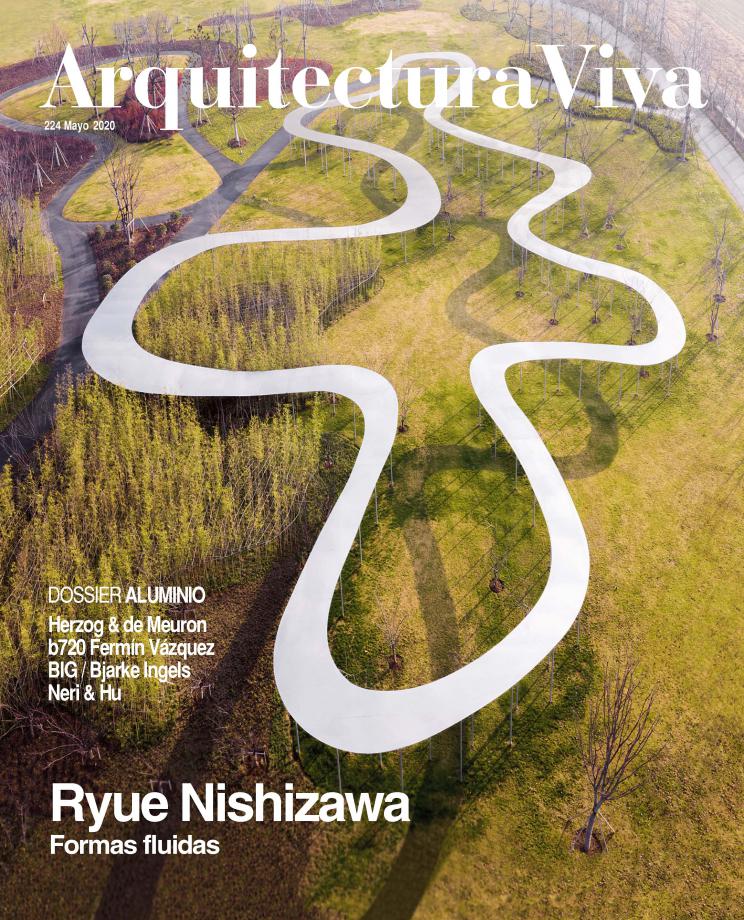