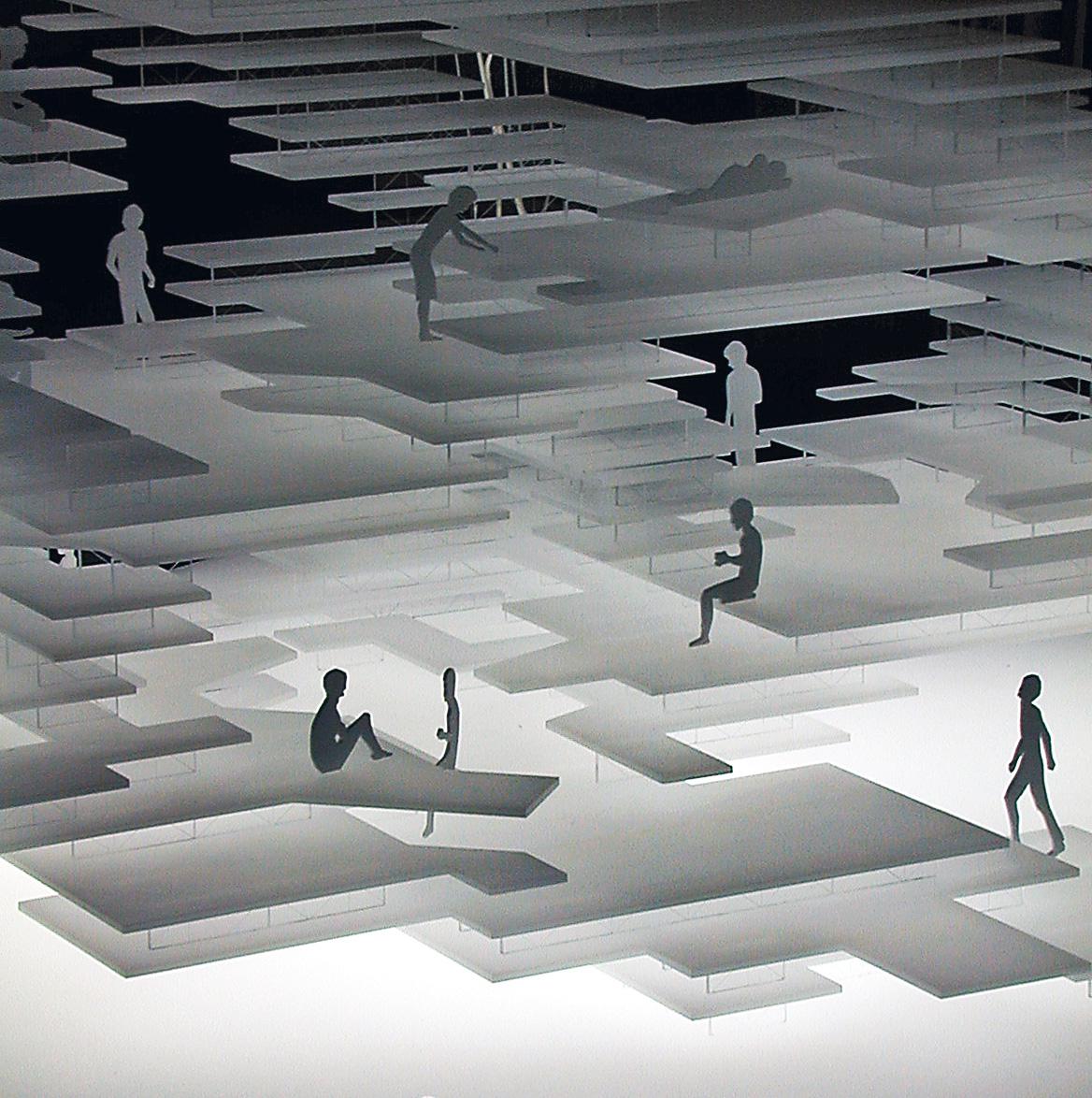 Sou Fujimoto is an anomaly in the Japanese architectural world. Though he graduated from the University of Tokyo – a prestigious institution, to be sure – he has never worked for another architect, and in Japan the office at which you apprentice is more important than the school you attend. Admittedly, the distinction can be unclear. Many high-profile professors treat their university studios as annexes to their offices, engaging their students in real projects, but almost every significant Japanese architect once worked under a significant architect from the previous generation. The early years of a typical career are spent in the office of a guru who demands total commitment of time and energy, outrageous working hours for tiny remuneration, and fealty to a personal design agenda. While the educational value of such an experience is incalculable, the offices are not just de facto graduate schools; they are incubators for guildlike lineages that each perpetuate and refine an idiosyncratic tradition, then pass it on to the next generation. Indeed, after a young architect leaves to establish an independent practice, there is no Oedipal rejection of their erstwhile mentor, but rather an ongoing engagement and dialogue. Overt deference paid to senior figures is complemented by a less overt but no less binding obligation for them to nurture and support their juniors. The famously overworked and underpaid – or more often, unpaid – interns that populate every Japanese architectural office are not merely being exploited for free labor (a moot point at best), but are being initiated into a community that will sustain them throughout their careers. To be outside this web of reciprocal support is to have no place at all... [+]

The New Domestic Architecture in Japan

Sou Fujimoto   Through Architecture, I like to create beautiful integrations between Nature and Artifacts between Inside and Outside between Small and Large between Street and Room between Old and New between Simplicity and Diversity between Ground and Sky between

Sou Fujimoto   Japan   The building is located in a privileged site: the southern side of a mountain overlooking the sea in Hokkaido, at the northern end of Japan. The rectangular volume contains two semi-detached dwellings topped with seven sloping pitched roofs whose for

Sou Fujimoto   Japan   The privileged site is on a southwestwardly slope facing the sea in Hokkaido, the northernmost island of Japan. The programme, consisting of a rehabilitation facility for mentally disabled people, required an ambiguous atmosphere between the intimacy

The Infinite Library of Sou Fujimoto

Sou Fujimoto   Japan   To dwell in a house amid the dense urbanity that characterizes the residential districts of central Tokyo can be associated to living in a tree. House NA explores this possibility and branches out in many platforms connected to one another in a singl

Sou Fujimoto   Japan   A group of dwellings with the prototypical ‘house’ shape pile up in this apartment building in the residential section of the center of Tokyo. It consists of four dwelling units, each made up of two or three independent rooms connected by outdoor sta

Sou Fujimoto   Japan   Tokyo’s exclusive shopping district of Omotesando has become an architectural showcase with boutique buildings like that of Dior by SANAA, Prada by Herzog & de Meuron, and Tod’s by Toyo Ito. This collection of unique buildings mixes with the green of

Sou Fujimoto   Japan   The privacy of a house and the variety of a city coexist in this mental health center for children in Hokkaido. Chance is introduced as part of the design process, but is not less precise for this reason: precision planning that generates an accident 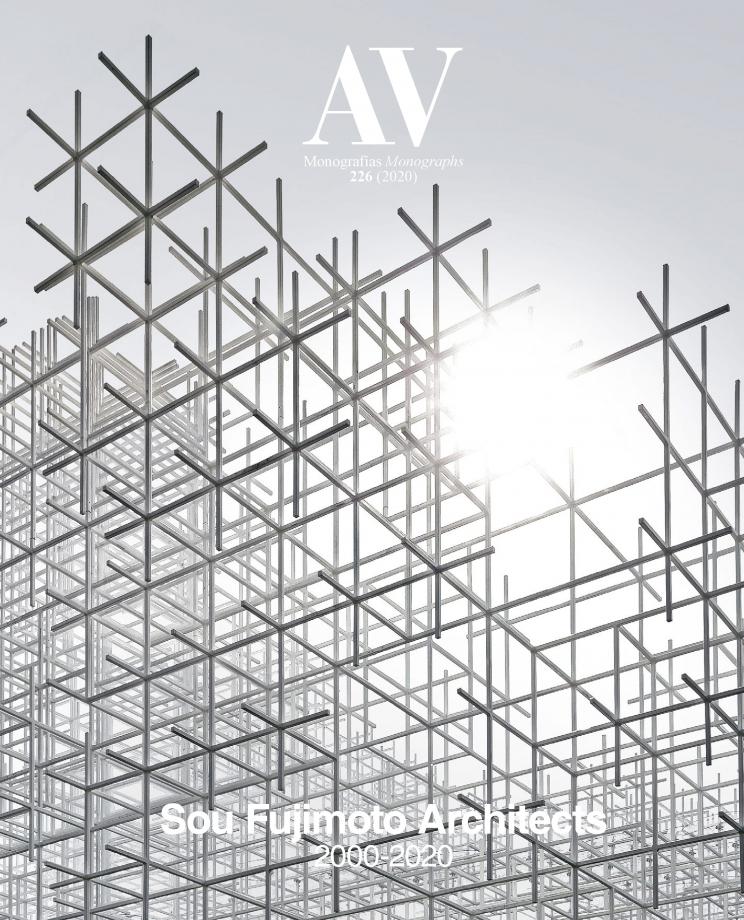