The Tokyo firm founded and headed by Kazuyo Sejima and Ryue Nishizawa, SANAA, recently opened the City of Culture of Tsuruoka, a small city on the northwest coast of Japan’s Honshu Island. Located close to an old samurai school, it is surrounded by greenery, and the enormous, sweeping canopies that crown it contribute to the creation of an inviting and welcoming image. Several interconnected volumes diminish in size as they stretch towards the perimeter of the premises, in a strategy that reduces the scale of the construction and helps to integrate the complex into its at once urban and natural environment. The heart of the project, a huge concert hall, features a main stage surrounded by seats set at different heights, in tiers. The public spaces adjacent to the centrally positioned auditorium, like most of the other volumes comprising the complex, are designed to be flexible, allowing a variety of uses.

In the local imagination, the modernization of Azerbaijan and its opening to the West is associated with three milestones: in 1996, after independence, the TV tower of Baku, an icon 310 meters tall, was completed; in 2001, the Azerbaijani abandoned t

The results of the competition for the chance to refurbish the main shed of the old Clesa dairy factory, built in the year 1961 by the master Alejandro de la Sota in Madrid’s Fuencarral-El Pardo district, were announced on 27 November 2015. Promoted

The Infinite Library of Sou Fujimoto

Kengo Kuma   Japan   Located in Akita Prefecture, close to the National Park of Towada-Hachimantai, the city of Kazuno is famous for the Oyu Onsen hot springs, with a history of over 800 years. The construction of the new community center is meant to improve the region’s

The firm Kengo Kuma Associates has within the grounds of the Portland Japanese Gardens, opened in 1967, inaugurated a Cultural Village composed of four buildings of modest scale with tiered green roofs recalling pagodas. The design, which presents a

It would not be an exaggeration to classify the architectures of the world in accordance with the manner in which they relate with nature. Some dominate it, as does western architecture; others engage in dialogue with it, as does Asian architecture. 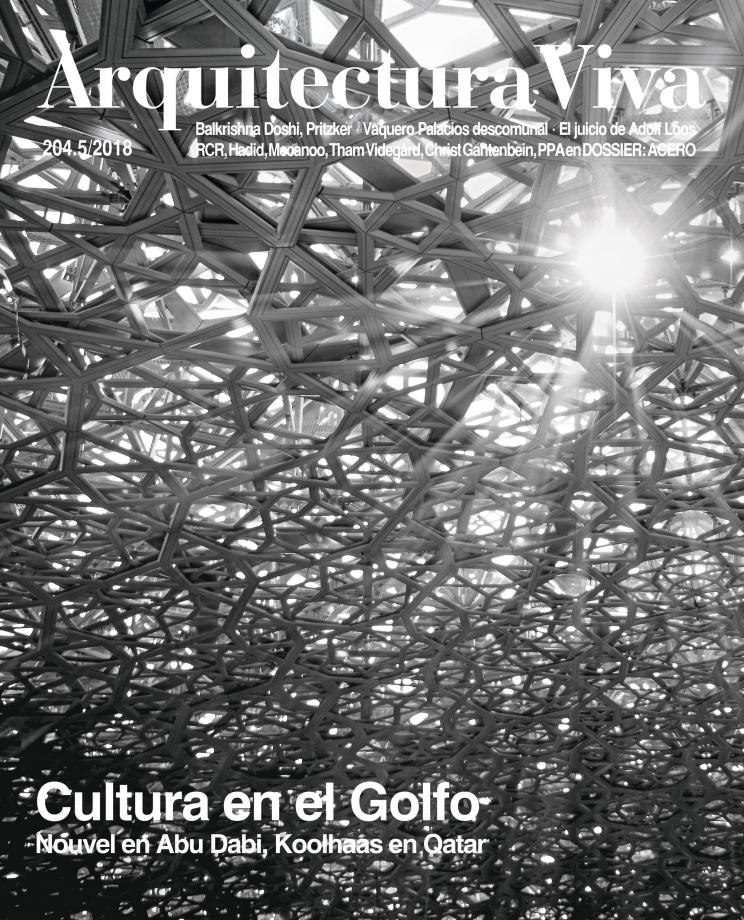