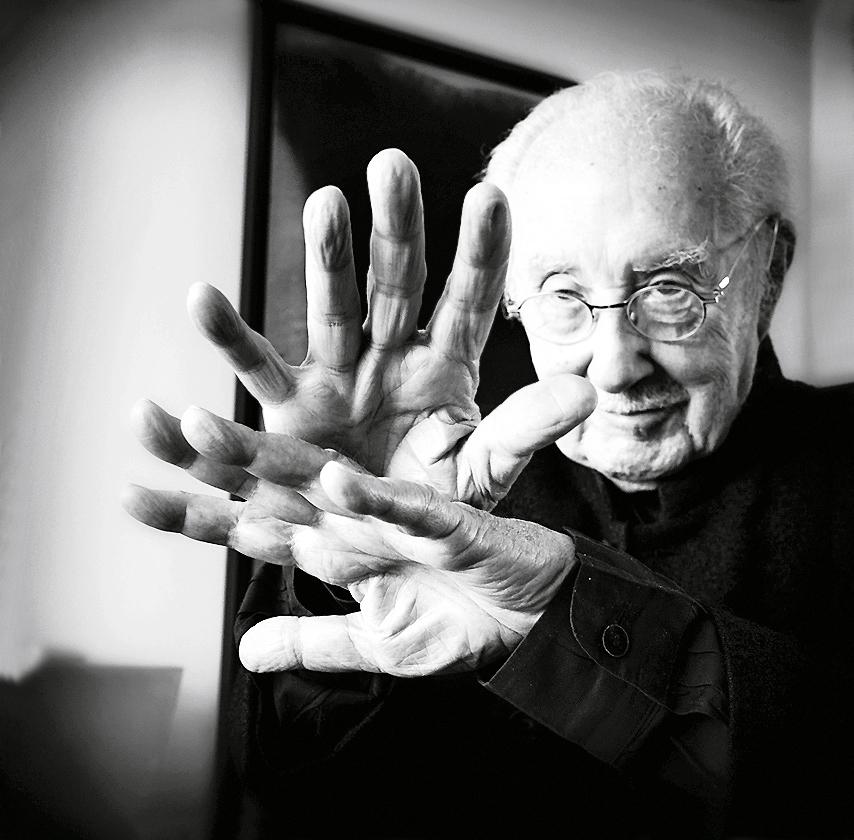 For Claude Parent, dead at 93, architecture was a way to get people to take part in creating a new way of organizing space, which he called ‘oblique function.’ Intellectually this program was forged very early on, when young Parent combined the study of mathematics with training in Le Corbusier’s atelier, and began to work with figures who would be of help to him when he launched his professional practice, such as André Bloc, founder and longtime director of L’Architecture d’Aujourd’hui, and the mythical Yves Klein. But his definitive turn toward ‘oblique’ took place in 1963, when Parent teamed up with urbanist and philosopher Paul Virilio in setting up a studio that would train an entire generation of architects (Jean Nouvel was one of his disciples), and which produced influential buildings defined by a radical language based on slopes and diagonals, and by brutalism, including the Drusch House in Versailles (1965), the Sainte-Bernadette Church in Sens (1965), and the nuclear power plants at Cattenon and Chooz, loathed by ecologists but proof, in Parent’s view, that architects can be more that mere choosers of pretty colors.