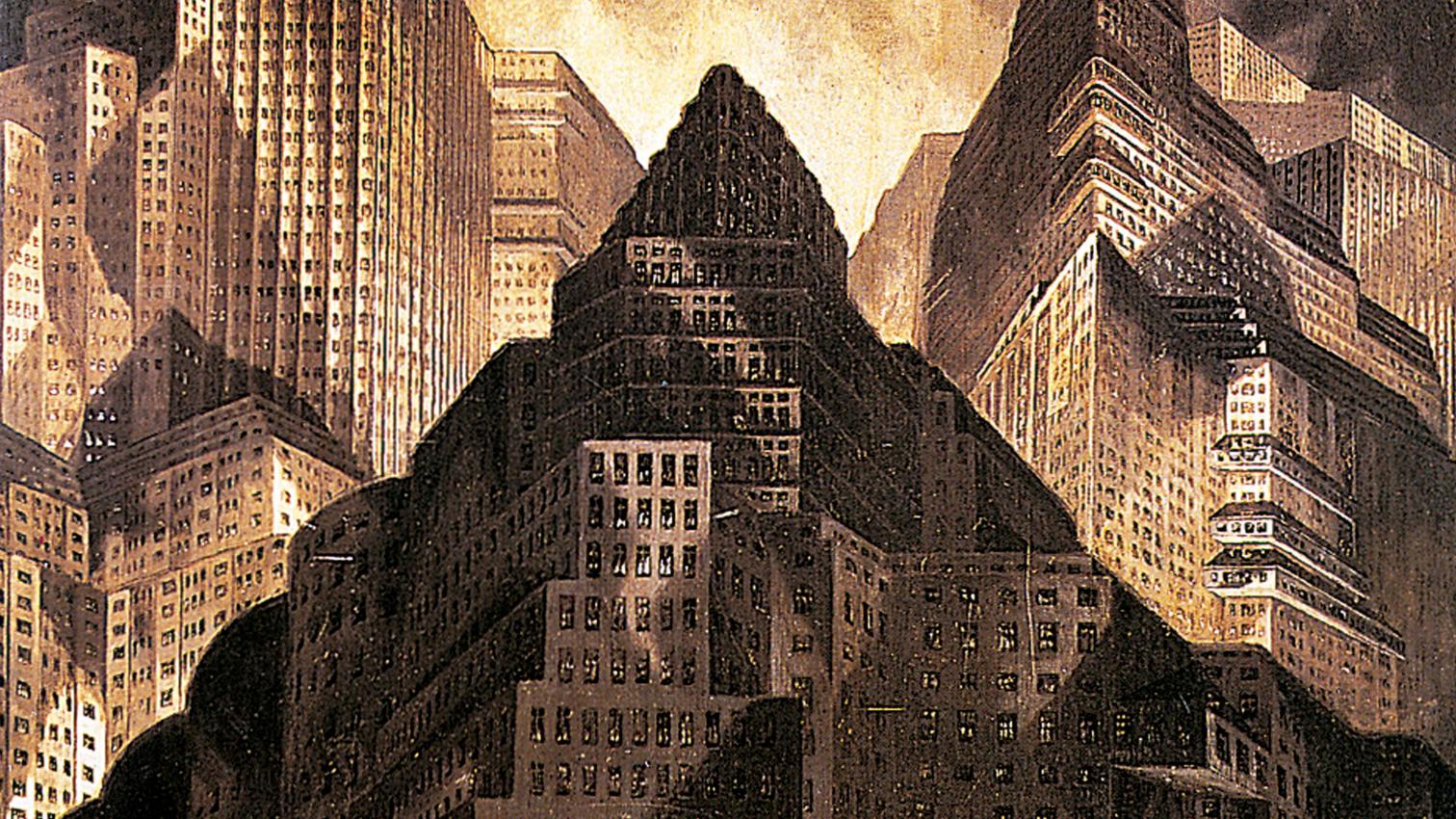 Bush salutes in Fort Drum, New York, and so does Saddam from a mural riddled with bullets during the Gulf War, in the Iraqi city of Zajo. The Empire would send its troops out to hunt a fleeting spectre that multiplies in doubles, omnipresent and evasive as his arms of mass destruction.

Scenography of Erich Kettlehut for Metropolis, and the Tower of Babel by Brueghel in Rotterdam. The menacing urban daybreak represented in Manhattan by colossal stepped pyramids with vague mesopotamic echoes contrasts with the ominous storm clouds in the byblical ziggurat.

The Presidential Palace upon the Tigris burns after the bombarding of Baghdad. The Iraq war began with the destruction of a modern ziggurat that feigned to continue the urban culture that led to the skyscraper of hanging gardens, now fatally confronted with the New American Babylon.

U.S. tanks pass under the Arch of Swords, and marines march before the Martyrs’ Monument. The landmarks of Saddam witnessed the victory prefigured in the change of the flags, which also entailed a fracture between civilizations and a defeat of the international legal order... [+]

eslava y tejada arquitectos eaaestudio Uxama ingeniería   Spain   Studying the resilience of specific natural species, using agricultural techniques, and highlighting the topography or archaeological remains of the area are a few of the strategies applied to repair the territory damaged by the discontinuitites of t

“I look sideways, when arm and hand gesticulate and move, filling the white sheet with tracings. I neither copy nor think up anything with precision, I watch the spectacle of this decisive and occasional dance.” It was with such radical and organic v

Morger & Degelo   Switzerland   Within the initiative undertaken to provide its merely functional buildings with a distinctive profile, the Swiss railway company called a competition for the design of a prototype that should house the electric transformers and signaling machinery, 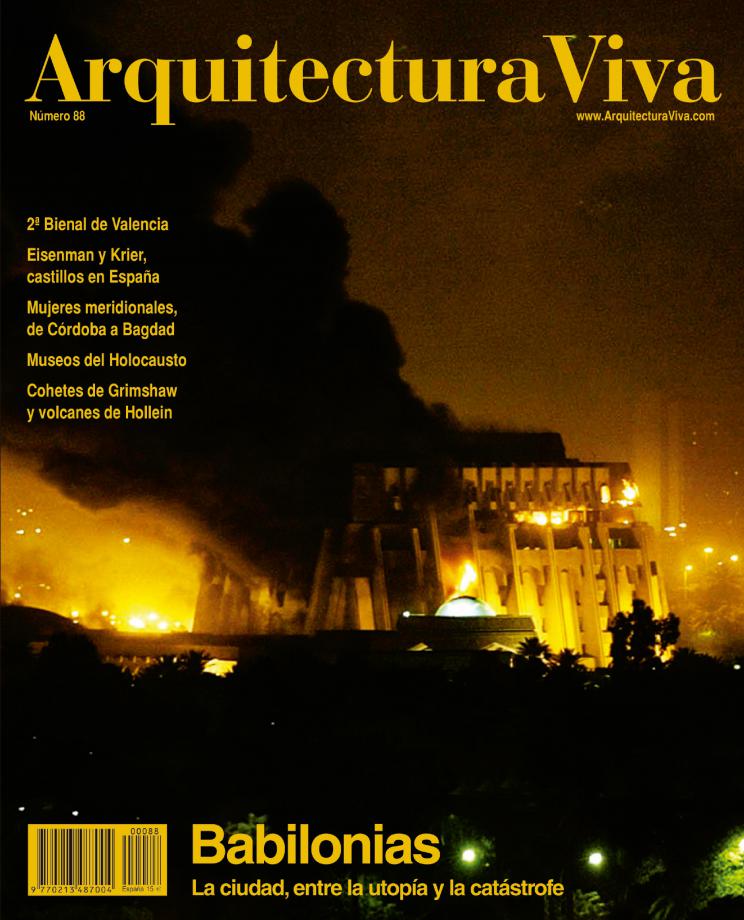