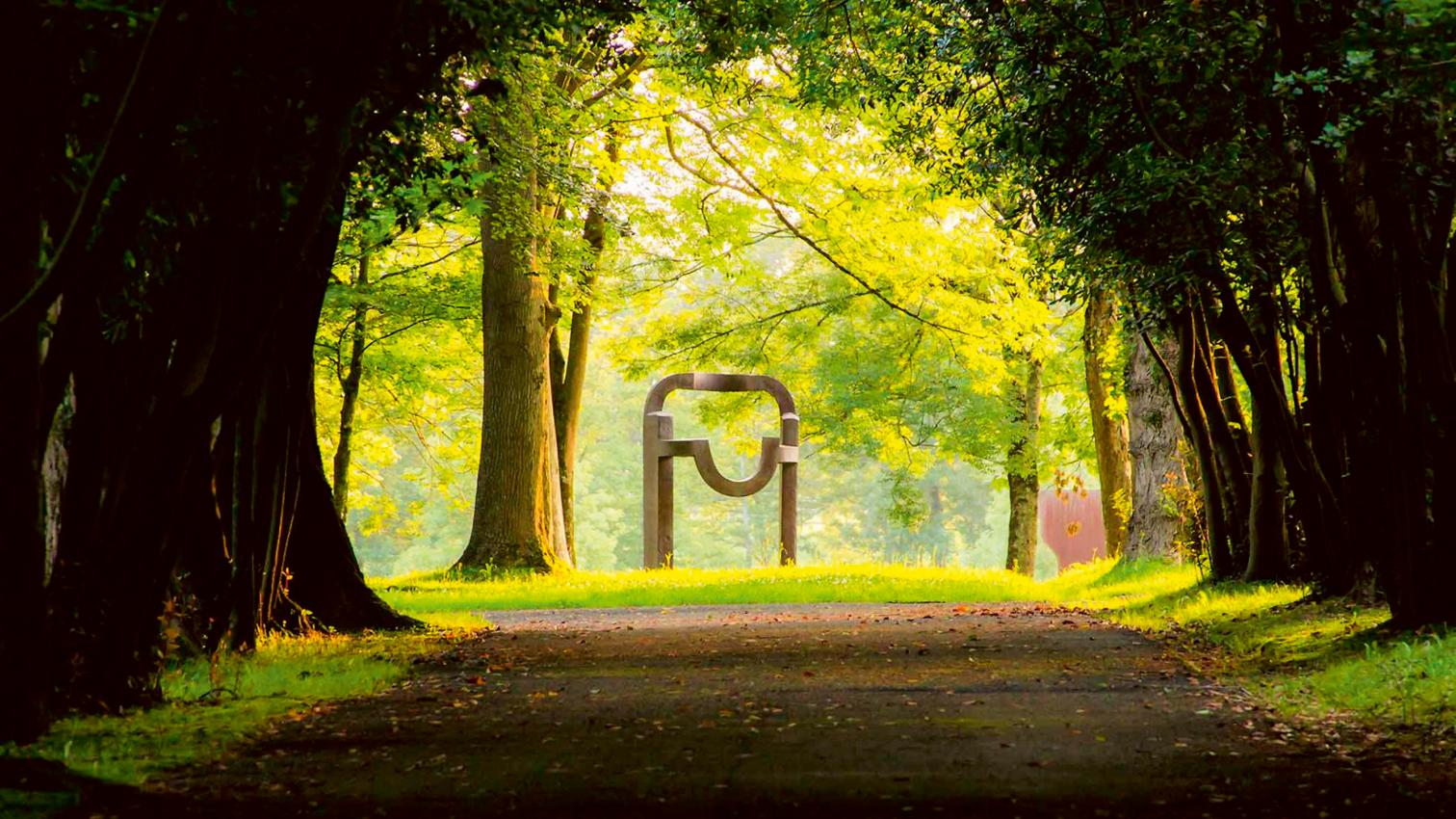 Chillida-Leku is an open-air museum specially conceived to display the work of Eduardo Chillida (1924-2002). It encompasses fields around the Zabalaga caserío, which, built in 1594 in the municipality of Hernani, Guipúzcoa province, just 10 kilometers from San Sebastián, belonged to the Churruca family.

Works of the Basque sculptor are presented in a context from which they seems to have sprung up naturally. The museum provides a frame for elements like rain, earth, light, and air, all of which absorb the magic of the creations of an artist who started out as a football goalkeeper. When Chillida acquired the old manor house, instead of restoring its rooms, kitchens, and stables, he emptied it completely, tearing down all the walls, in order to reveal the building’s essential “true space” and make it yet another work of art. It was in the interior space of the caserío that Chillida found the essence of his sculpture’s quest for a heterodox architecture.

Zabalaga was a large, three-level house which, like all caseríos in the Basque country, accommodated several generations of a family at the same time and included stables for domesticated animals, spaces in which to keep farming tools, and a storeroom for food and fodder. A huge space in which to live together, work, and take shelter from the inclemencies of life and the weather. Zabalaga now is not only a museum space for showcasing works of art, but also in itself a sculpture space by Chillida. The void that was left inside Zabalaga was the first model for Tindaya, that quarry on the Canarian island of Fuerteventura which the artist would try to transform into a sculpture, a place in which to re-collect oneself and contemplate the landscape from within: the void as a congregative space, a fundamental concept of 20th-century sculpture. Chillida has revealed to us the breathing of the Basque manor house (its large lungs) and its light, its vital dimension...

Kosme de Barañano   Both located in New York, Vessel and The Shed represent two different ways of regarding the relationship between architecture and sculpture.

Rafael Moneo, a Reflection on Style

In Praise of the Palimpest

Kosme de Barañano   The enlargement of the Museo dellOpera del Duomo and of the Ospedale degli Innocenti are fine models of heritage integration.

Alex Etxeberria Aiertza   Spain   The creation of a new circulation node seeks to increase the ecological flow by strengthening and connecting two green infrastructures promoting synergies between the industrial experience of the city and agricultural tradition...

The legacy of an artist frequently becomes a source of conflict. Sometimes because the wishes of the deceased do not coincide with those of the inheritors; other times because the legatees quarrel for possession of artworks or for the right to decide

aceboXalonso Studio   Spain   As so many other locations in the Basque country, Urretxu, Guipúzcoa, is constituted by a high-density sequence of industrial sheds and housing blocks which are gathered along the valley, leaving intact the green tops of the encircling mountains. Cli 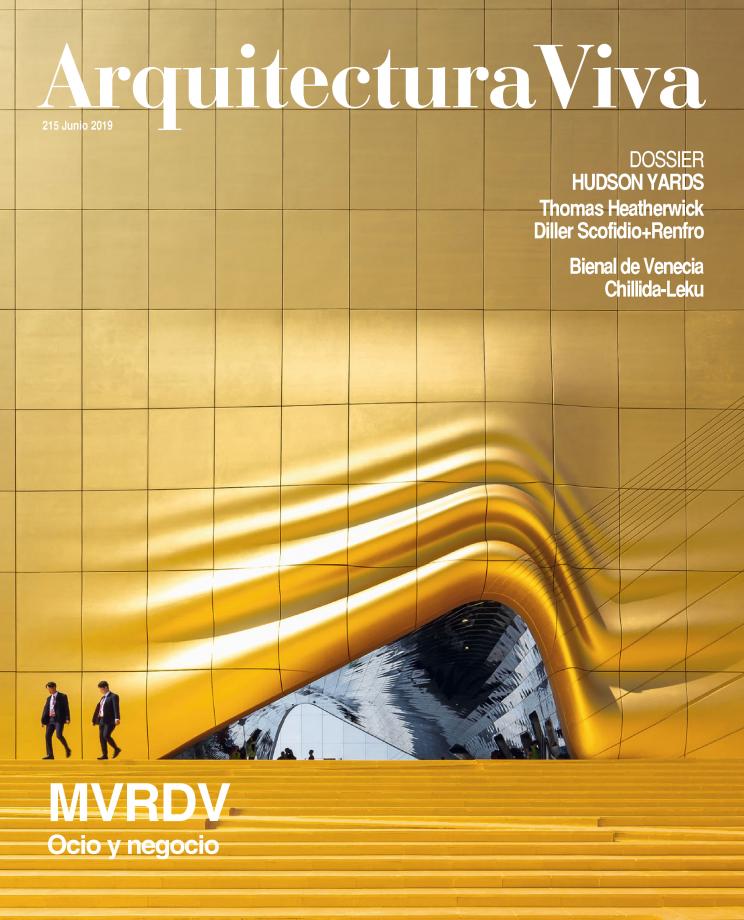