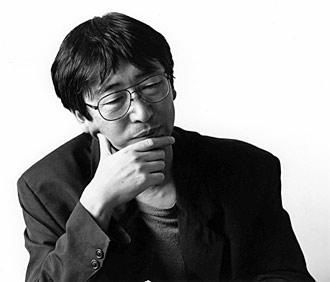 Known for being the international exhibition that presents the current state of architecture, the Venice Biennial, in its eighth edition, has awarded the Japanese Toyo Ito with the Gold Lion for his career and his contribution to contemporary architecture. Born in 1941, Ito became known worldwide in the mid-eighties with the Tower of the Winds in Yokohama, a project and a name that expressed his determination to shed the ‘heavy’ connotations of the term ‘building’ itself, so starting a personal and stubborn pursuit of the dematerialization that finds its best example in the Sendai Médiathèque. Two temporal pavilions, for the Serpentine Gallery in London and in the proximity of Bruges cathedral, have been two of his most recent works, and two large projects in Spain will soon be added: the extension of the Barcelona Trade Fair and La Gavia park in Madrid. Other ‘gold lions’ of the Biennial went to the Portuguese Álvaro Siza for the best project, the Ibere Camargo Foundation in Porto; and to the Dutch representatives for the best foreign pavilion, a building by Gerrit Rietveld renewed with an exhibition design by Herman Hertzberger.