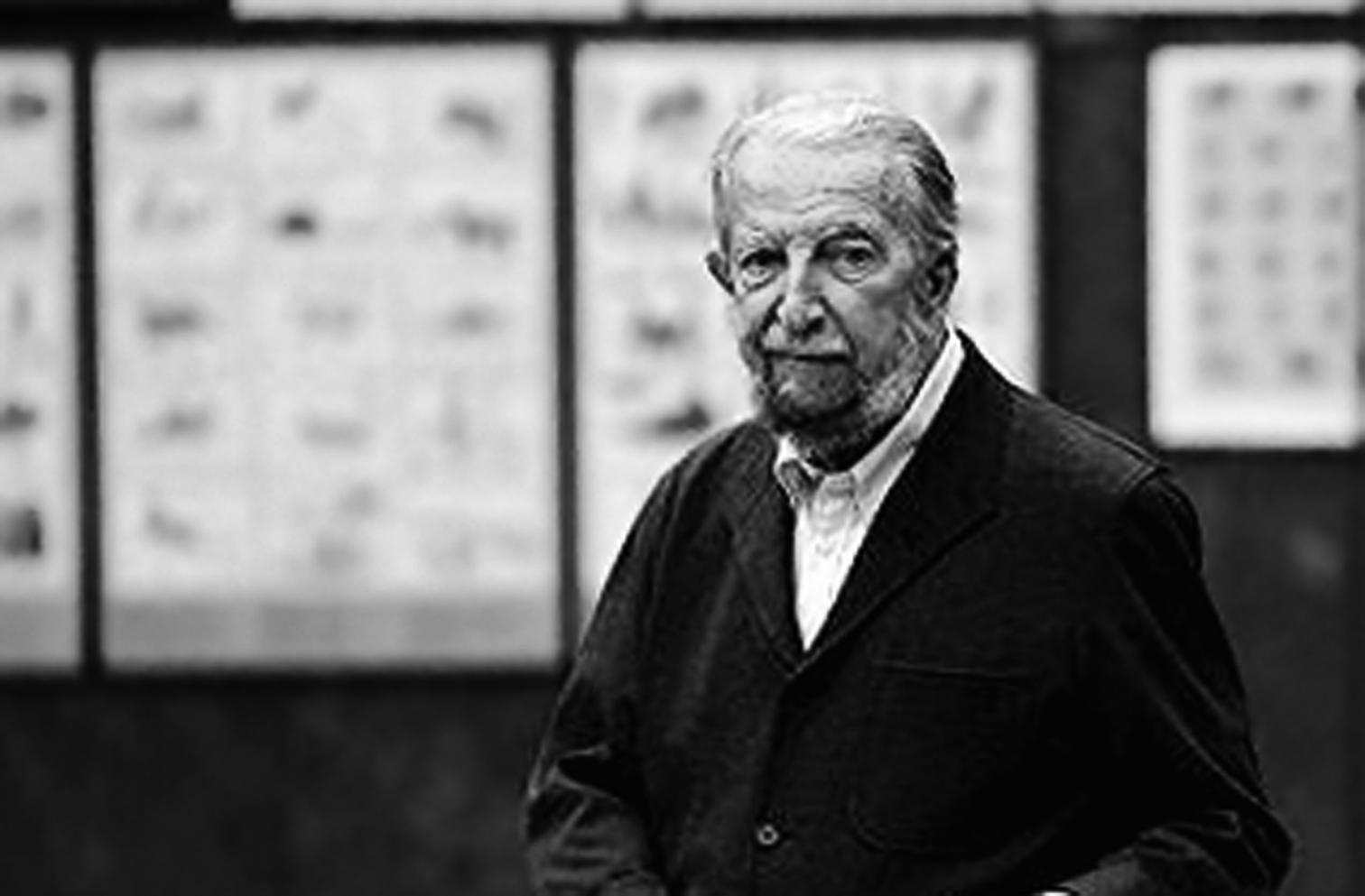 One of the best Navarrese architects of the 20th century, author of icons built in the course of sixty years, died in Pamplona at the age of 87. Fernando Redón Huici earned his degree in 1957 and concentrated his career in the Navarre region, developing a modern language of organicist tones, evidence of the influence of Wright, through buildings of high aesthetic and constructive quality, such as the imposing Huarte Towers in Pamplona’s gridded extension (1963), the exquisite Ultzama Golf Club (1964), or the avant-garde Urbamin Clinic in Elcano (1968). Redón combined architecture with painting, was an advisor to the Spanish Culture Ministry, and taught at the University of Navarre for almost a decade. 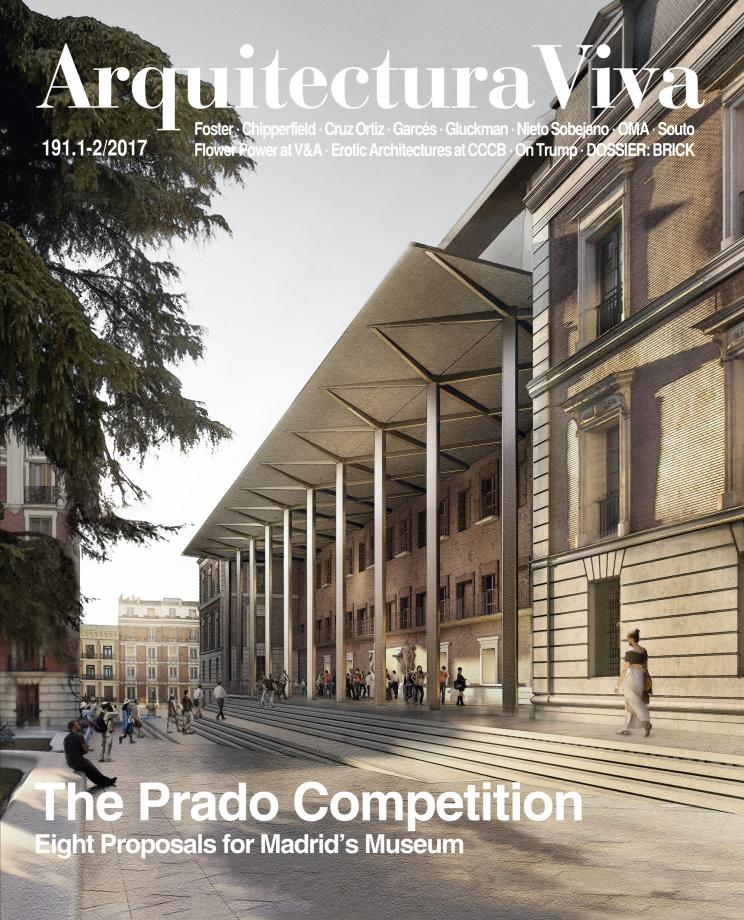