The Garden Suburb and the Modern City 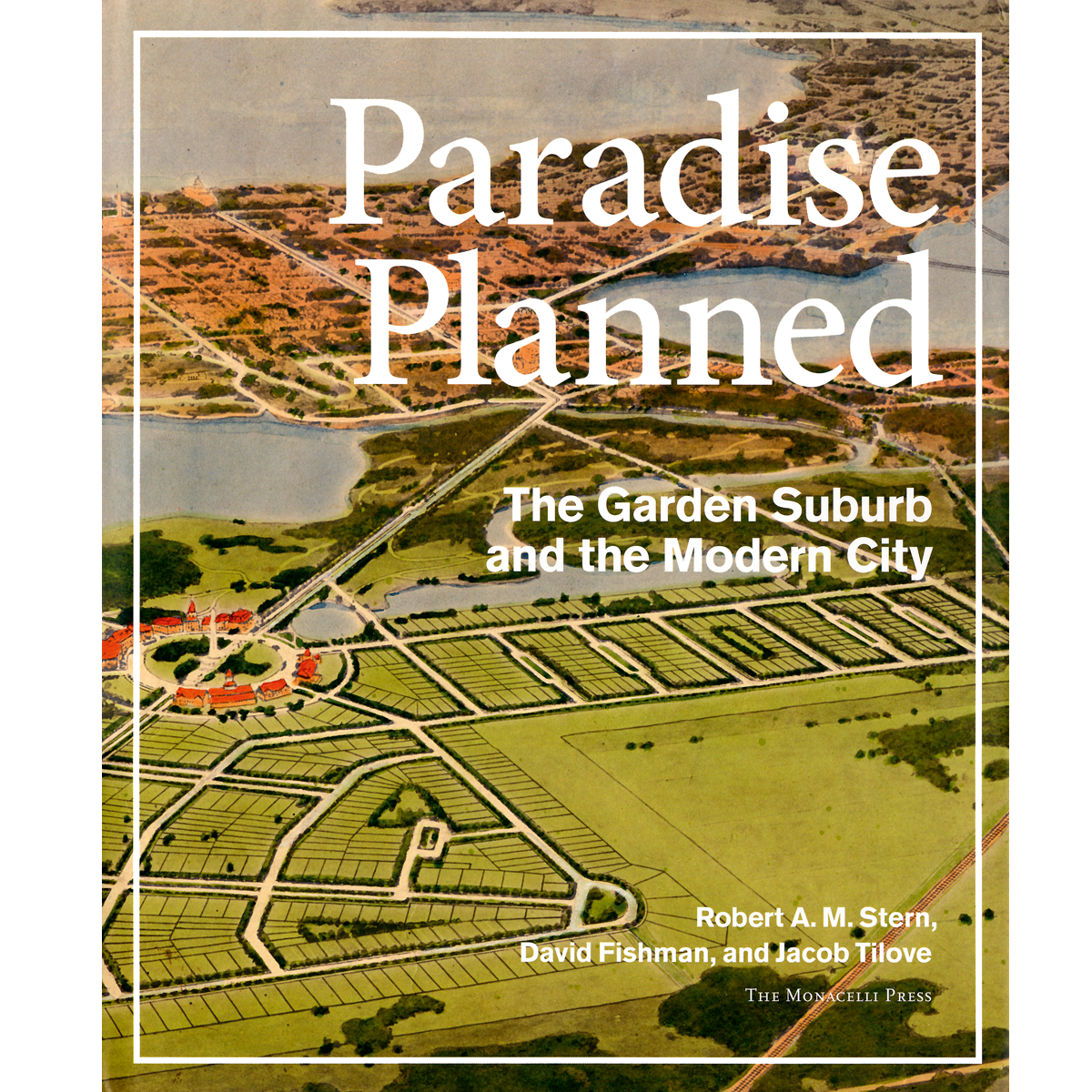 On Robert A. M. Stern 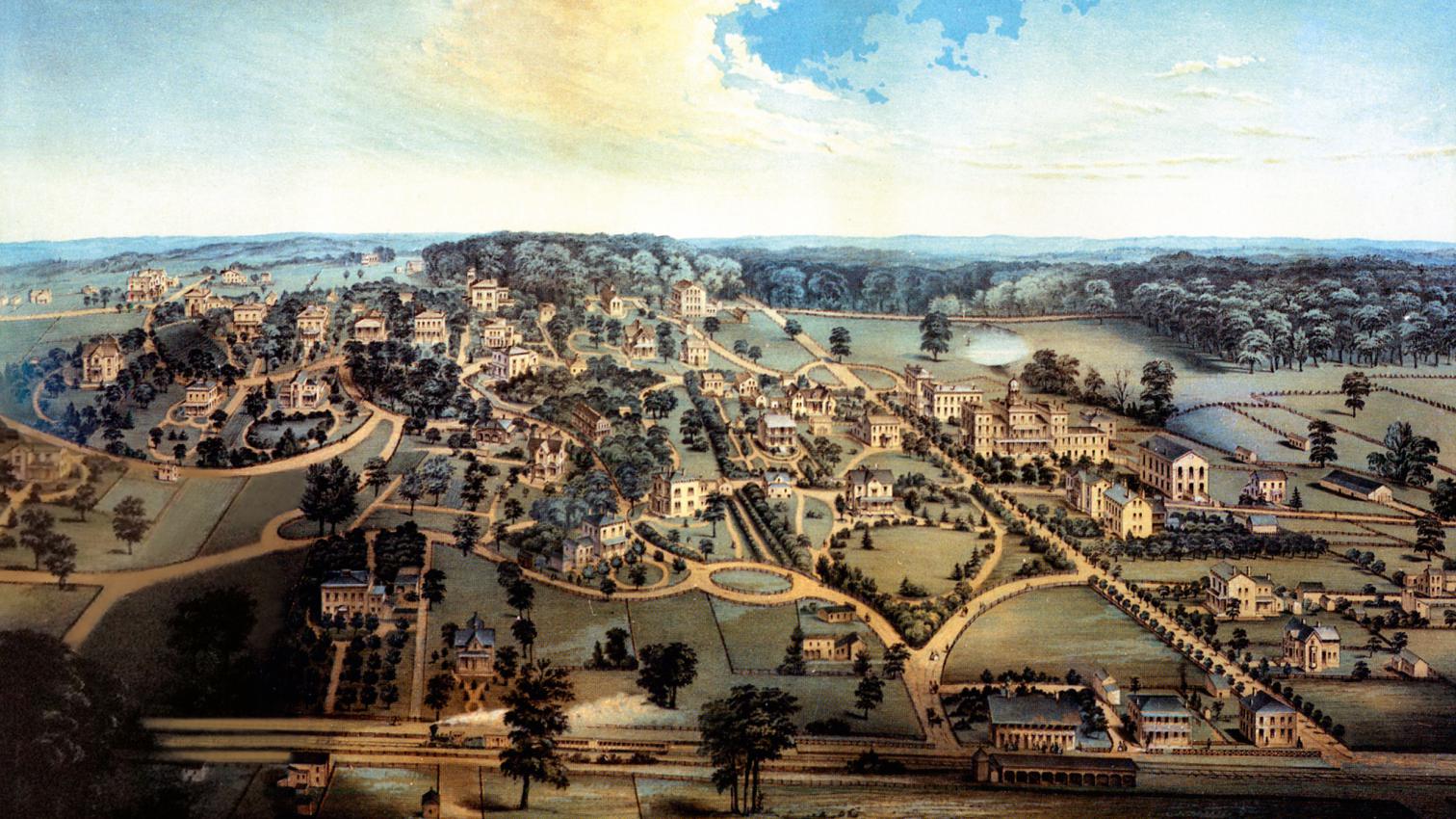 Robert Stern’s work and influence as an architect, urbanist, historian, publisher, cultural patron, and educator are unique in the panorama of contemporary culture, breathtaking in their sheer output, consistent in their Olympian quality and professionalism, wide in their aesthetic and philosophic range, untainted by political and ideological bias.

Stern is dean of the Yale School of Architecture and runs a large architectural practice in New York with branches in numerous countries. He has been distinguished with many prestigious awards, foremost of them the Richard H. Driehaus Prize for Classical Architecture.

Both the Yale SOA and his office are marked by what ayatollahs of architecture consider Stern’s unprincipled tolerance, building modernist skyscrapers at the same time as traditional houses and towns. At Yale SOA, design studios are headed alternately by classicists and modernists. The school not only practices active tolerance, but also prepares students to face the contradictory realities of the modern world.

Stern’s multifarious publishing activities both as a critic and historian and as an architect are equally marked by an extraordinarily wide range of interests. His encyclopedic work on New York architecture and his promotion of forgotten but no less relevant American architects in his role as history chair of Columbia University are part of the same consistent philosophy.

Stern’s monumental Paradise Planned, the result of a lifelong personal research on planned suburban communities of the last two centuries, gives long overdue exposure to a little treated subject. It is the continuation of his 1981 monographical study of the ‘Anglo-American suburb’. It is so extensive and thorough that critics wax lyrical about the sheer size and weight of the volume, sometimes forgetting to mention the sheer quality and quantity of information contained in this extraordinary and totally unexpected book on one of the rare successes of modern urban planning.

Robert Stern studies architectural and urban history not in order to write books for historians, but to produce design guides and inspiration for designing architects and urbanists. Says Stern: “Our study is written with the intention of stimulating an appreciation of the garden suburb in its various types, but it is as importantly intended as an activist work using historical scholarship to promote the garden suburb as a development model for the present and foreseeable future.” This book is not only the most useful documentation of the design of Garden Cities to date, but an indispensable tool for all those who have the future of our cities at heart.

Léon Krier   Robert Stern’s work and influence as an architect, urbanist, historian, publisher, cultural patron, and educator are unique in the panorama of contemporary culture, breathtaking in their sheer output, consistent in their Olympian quality and professi

Fernando Menis   Spain   The park is called Cuchillitos because of the layout of the preliminary design, and Tristán because it is located in an area of Tenerife bearing that name. The plot is situated amid three densely populated neighborhoods in the city, and is part of a 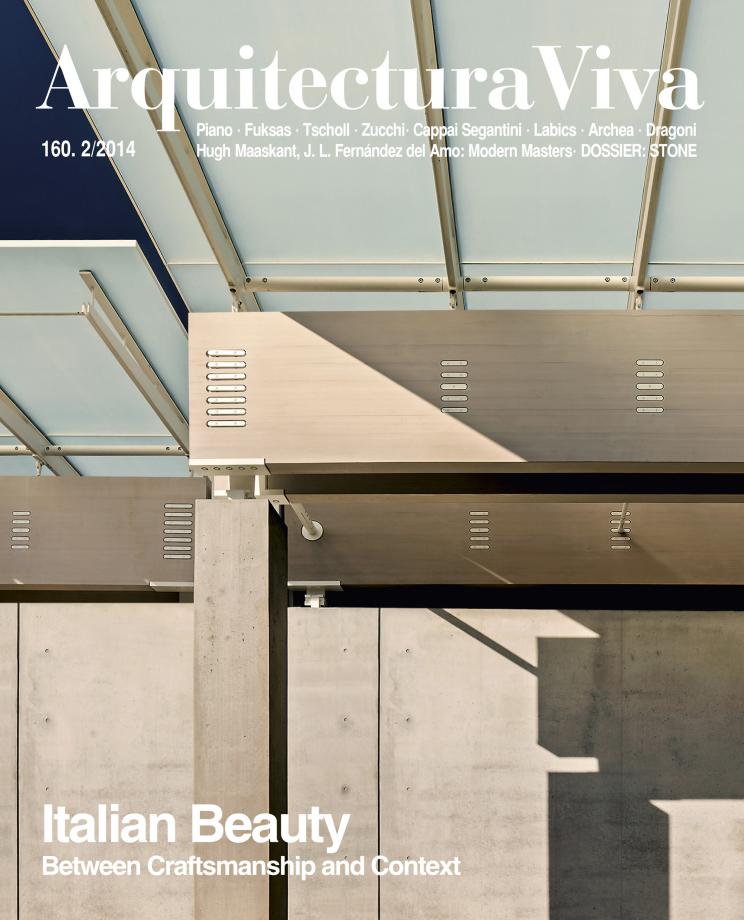