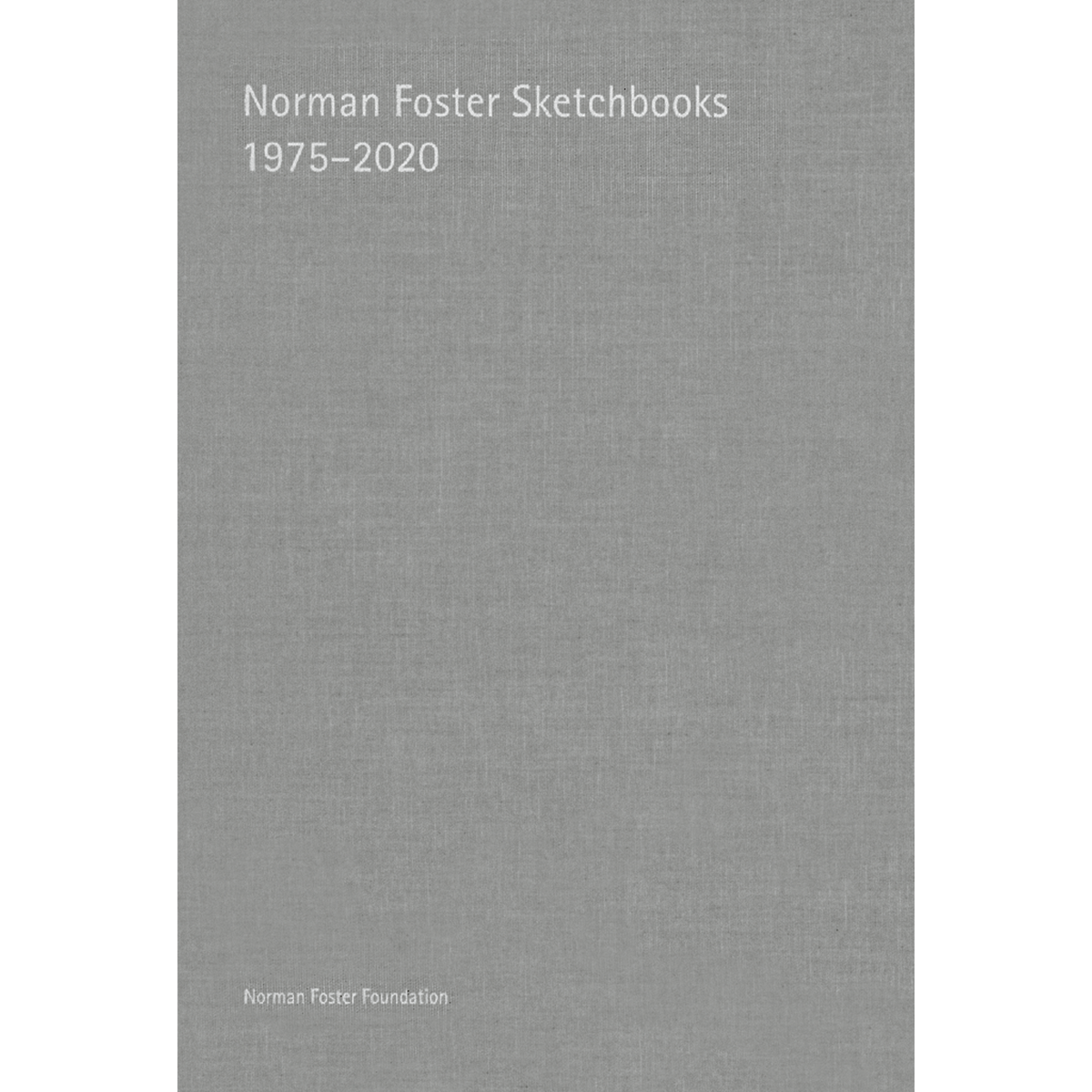 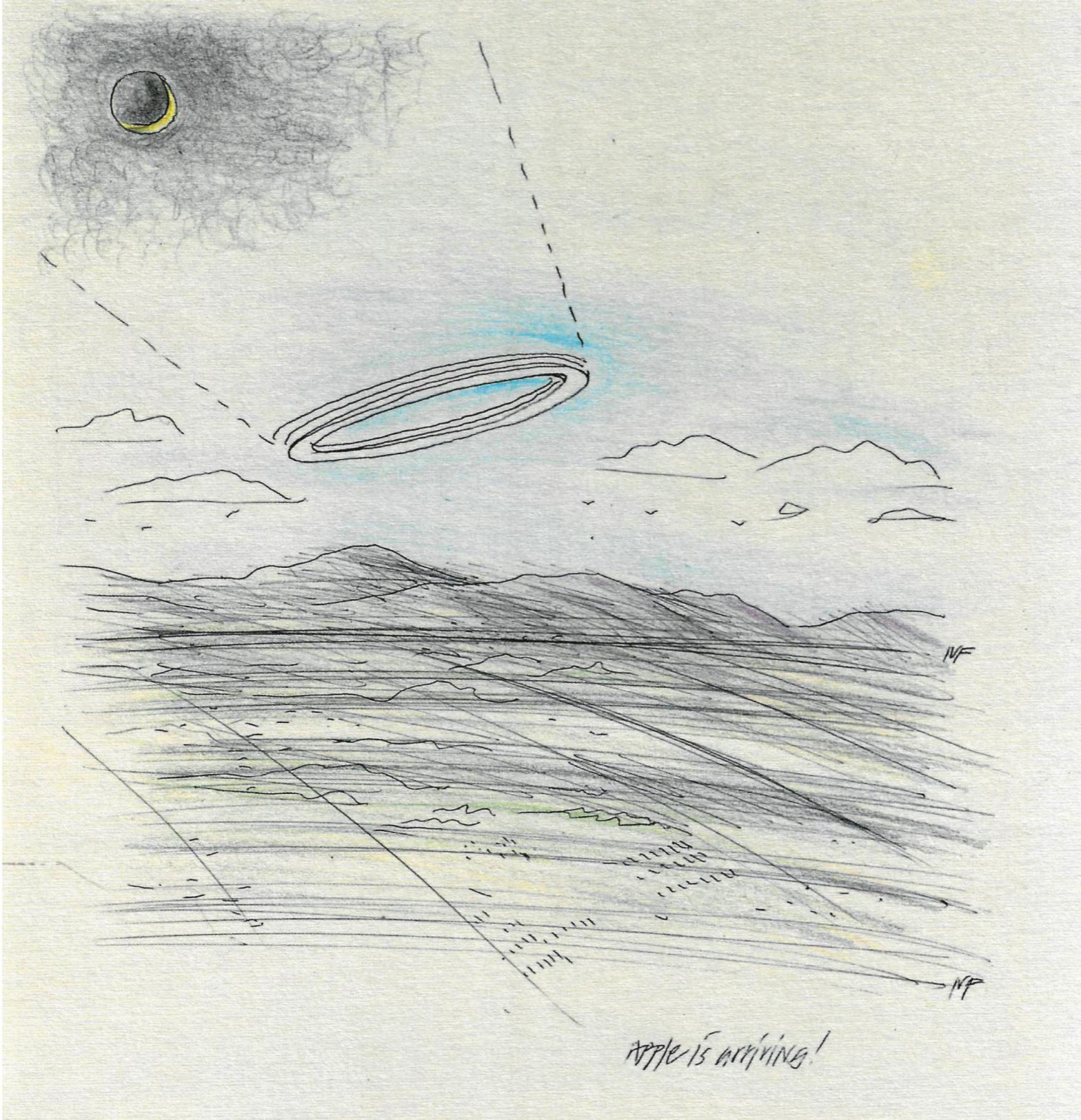 Ever since evolution gave the human being prehensile thumbs, humanity has left marks on the world. Many show its tendency to destroy, others its tendency to create. Humans leave marks in many ways, and drawing is one.

Scratched on a cave wall, traced on charred wood, or rendered on a digital screen, drawings transfer intuitions and ideas, but also our bodies, onto a surface, and can both represent objects through observation and create them through imagination. Kant said: “The hand is the window on to the mind.”

There are many ways to reveal the powers of the hand in drawings. But if you want to do so in the manner of an architect for whom drawing is a way of life, look for this first volume of a series that will be an album of drawings by the master from Manchester.

The challenge of sorting out the drawings contained in 1,200 sketchbooks kept in the Norman Foster Foundation is no small matter. Neither is the task of selecting for an anthology of 546 illustrations, as Jorge Sainz – professor, translator, editor, specialist in architectural drawing – has done with his usual acumen. Not only because of the quantity of material available, but because of its quality and variety. The quality comes from the deftness of a left hand that has been at it for decades; the variety from the myriad professional and personal experiences that have given rise to the drawings.

That Foster has made drawing a whole way of life shines through in the book, a rigorous presentation of the sketches themselves but also an implicit biography of Foster. A biography starting with the notebooks in which the child and the young man Foster drew a post mill or house with astounding precision, and ending with sketches of his Madrid foundation, he by now a celebrity taking care of his legacy. It is also a visual biography which, while presenting his building works, takes stock of the ways in which Foster has resorted to drawing in his long career.

We find sketches dissecting a building at different scales and diagrams depicting the features of a city, a territory, or even the entire globe. Of course we also find drawings of details, which show an extraordinary ability to portray an object with few strokes and an intuitively accurate scale.

Although most of the drawings are of buildings, many are of chairs or trays, and of two artifacts that fascinate the most technocratic Foster: cars and aircraft. Different systems of representation coexist, as do different images and words, Foster being as good an orator as he is a draughtsman; and the sketches of atmospheres, rendered with a graphite pencil in smudges, are paired with diagrams which through a simple stream of figures manage to explain highly complex processes.

The idea of the process is important to Foster: beyond style and precision, his drawings refrain from wallowing in their perfection, choosing to stay open. It’s like Foster is wary of closing the creative process, of closing his sketchbook; or like Foster wants to keep to the saying with which Sainz begins his article in the book: “Nulla dies sine linea,” ‘Not a day without a line drawn.’

Takashi Yamaguchi   Japan   There are very few countries where religious syncretism is so deeply rooted as it is in Japan. The practice of the original sintoism in the Japanese archipelago coexists with the Buddhism that was introduced through Korea in the year 539 a. C., and t

Gigon Guyer Architects   Germany   The moorland which witnessed the battle of Varus – where the Teutonic warriors set a trap for the Roman troops – is today an important archaeological research center whose collection had to be made known to the public. With the purpose of framing the 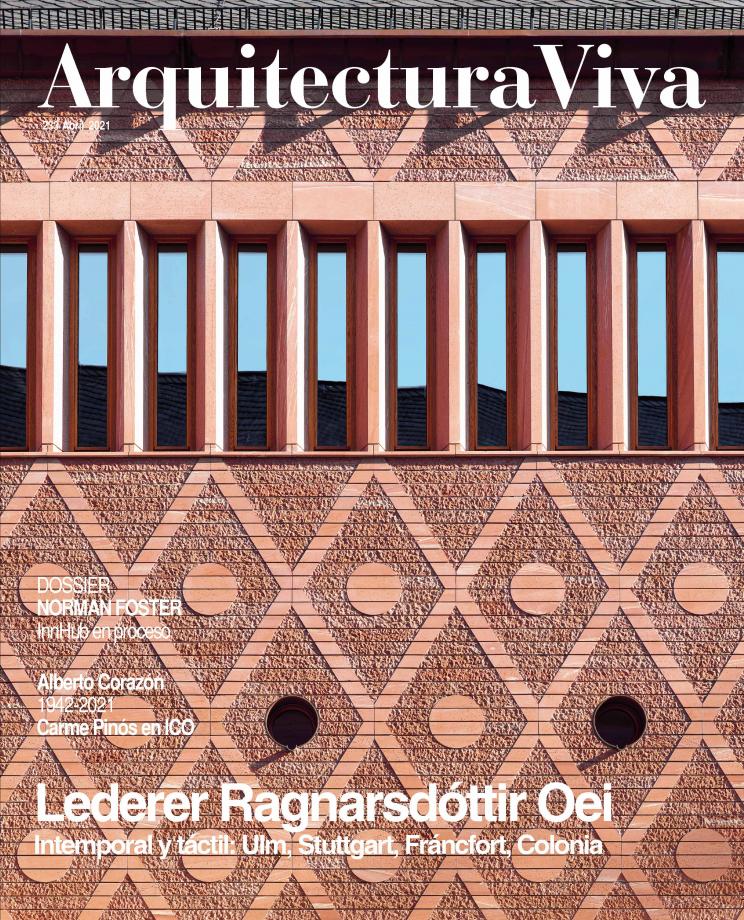