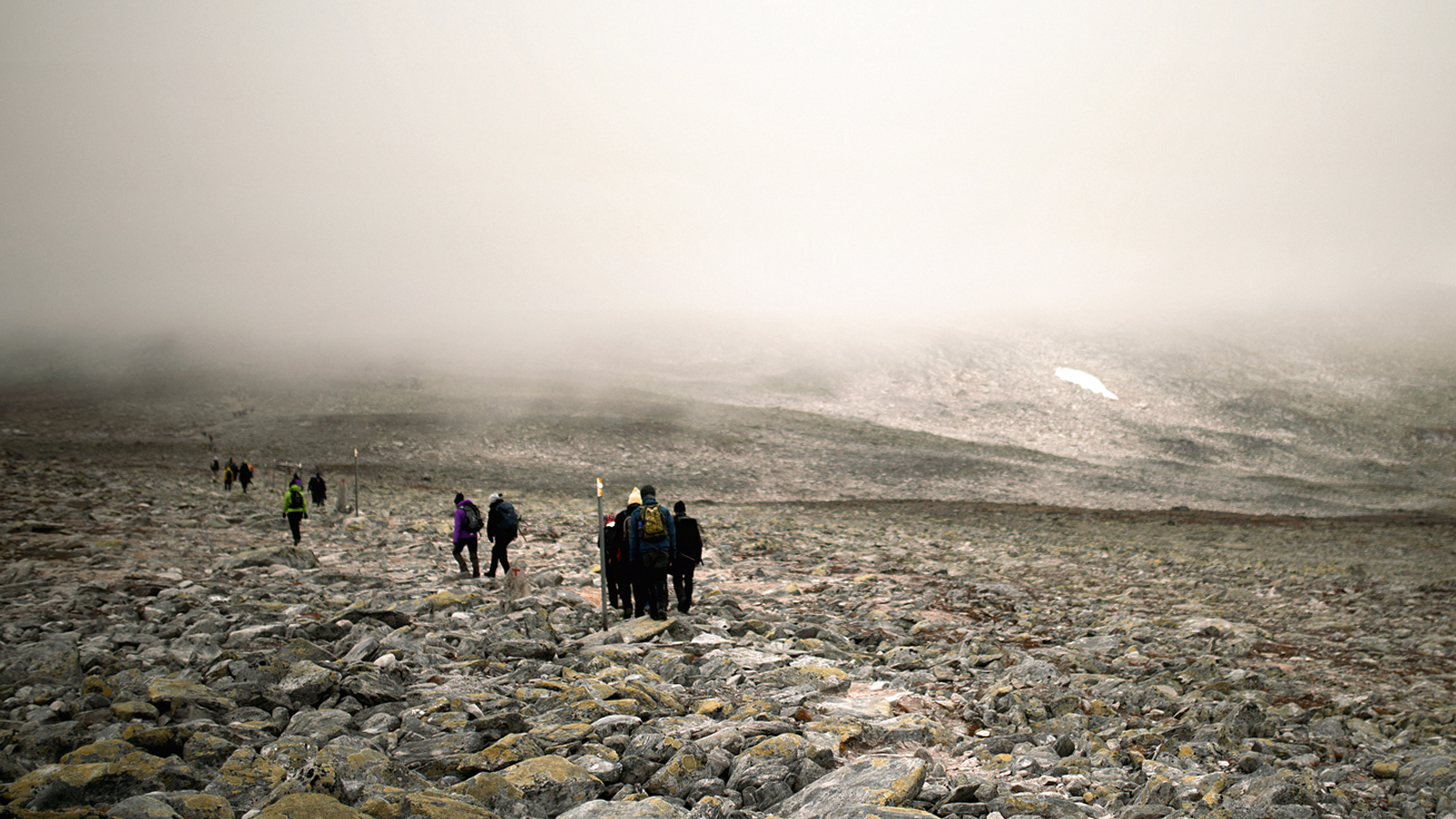 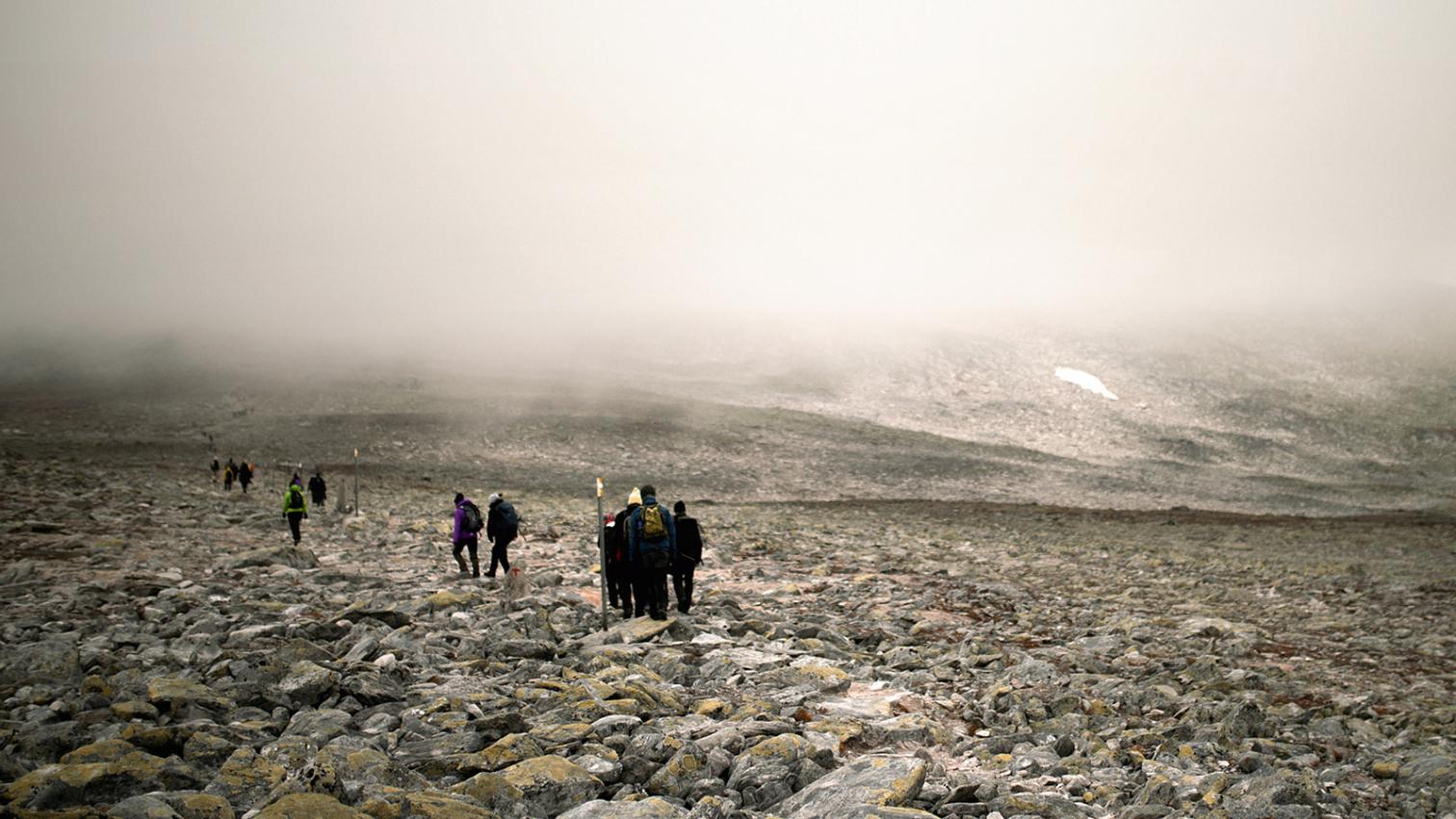 The American Craig Dykers and the Norwegian Kjetil Trædal Thorsen have walked a long way in twenty-five years. From the competition for Bibliotheca Alexandrina in 1989 to the opening in New York of the September 11 Pavilion in 2014, the founders of Snøhetta have wandered like the characters of Knut Hamsun in the shadow of the snow hood of their chosen name, with no other compass than landscape and life. Showing greater design intensity than formal identity, they have fertilized their cultural diversity with Scandinavian civic spirit in the accessible roofs of their colossal Opera House in Oslo, and their mixed backgrounds with Nordic love for nature in the warm interior of the tiny Wild Reindeer Pavilion: two contrasting works in location, purpose and scale, and yet linked by their sculptural slant and their celebration of human and animal life.

With studios in Oslo and New York – and ateliers in San Francisco, Innsbruck and Singapore –, Snøhetta has become a global brand without losing its stubborn Norwegian roots; it has merited the recognition of awards so different in approach as the Aga Khan (in 2004 for Bibliotheca Alexandrina) and the Mies van der Rohe (in 2009 for the Oslo Opera House); and has extended its work from the large monumental constructions to graphic design, a good example of which are the new Norwegian banknotes, which represent with musical abstraction the mythical landscapes of a country that tops all the rankings of wealth or human development. Driven by the manna of oil, but also by a pragmatism where NATO membership is combined with the rejection of the EU, today’s Norway can see itself reflected in the mirror of Snøhetta, just as it did in that of Sverre Fehn not so long ago.

These northern lights fall on a path that has its shadows. The romantic Norway of Grieg was also the one portrayed in the dramas of Ibsen, from A Doll’s House to The Wild Duck: the 19th century was not only that of Peer Gynt’s fantasy; the essential country of Hamsun would find a counterpoint in the expressionist angst of Munch; and the lyrical landscapes of Fehn would coexist with the dark world of Black Metal. Snøhetta, a Norwegian and global creative quest, displays the best features of a model nation, but must also deal with the contemporary erosion of values described by its crime novelists, from Jo Nesbø, Karin Fossum or Kjell Ola Dahl to Anne Holt, former Minister of Justice in a country that lost its innocence with the Utøya massacre, and that is homaged here with the Norwegian wood and the musk oxen herds of these resilient wayfarers.

Luis Fernández-Galiano   What do we talk about when we talk about beauty? Peter Sloterdijk and Byung-Chul Han are perhaps the two leading philosophers in the current German scene, and the translation into Spanish of The Aesthetic Imperative, a collection of writings on art t 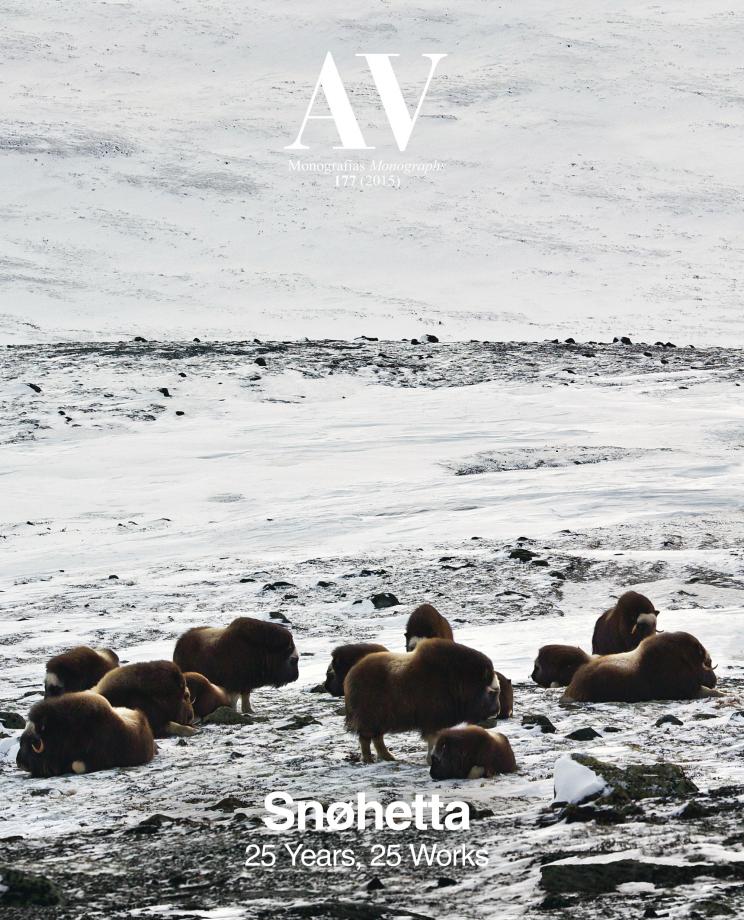