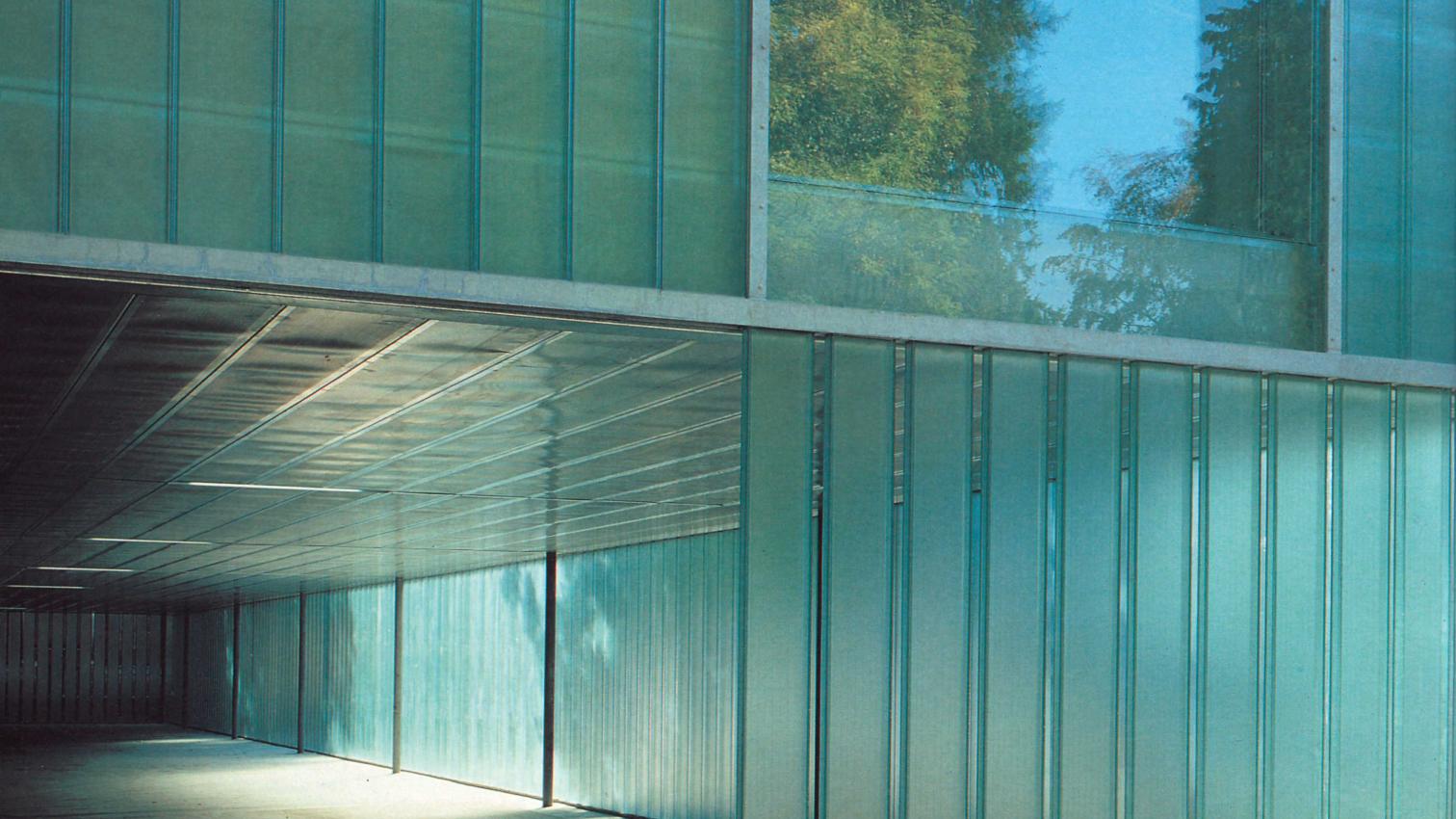 Glass is what dreams are made of. The expressionists dreamt of buildings as crystals, but the moderns raised true buildings of glass. And the crystalline form, with its polyhedral geometric laws and ethical alchemy, gave way to the transparent facade and the binomial structure-enclosure. The glass box was a charm the mastery of whichMies van der Rohe pursued throughout his life, and the structureless glass facade that clads it is a recent achievement of industry. In turn the house of translucent glass – the lantern house – was consolidated in the Maison deVerre of Chareau and Bijvoet, in the 1920s, and embarked on a long career that continues to this day. Glass was modernity both in its very essence and symbolically. Transparency was synonymous to hygiene and light, public health and enlightenment. Industry placed itself at the service of a more transparent world.

But our times allow us to disdain the functional logic and the symbolism of glass – its transparency, that is. Architects like to play with glass, bringing to the fore what initially appeared to be its secondary attributes, such as the reflections or the design, and bringing to a limit its fragility in order to come up with paradoxical constructions, if possible even implausible ones...[+]

The Context of a New Healthcare Venue

Justo Isasi   It is fitting to use the name of the nurse Isabel Zendal, a key figure in the extraordinary expedition that took the smallpox vaccine to the confines of the Spanish Empire early in the 19th century, for the Community of Madrid’s new hospital for epid 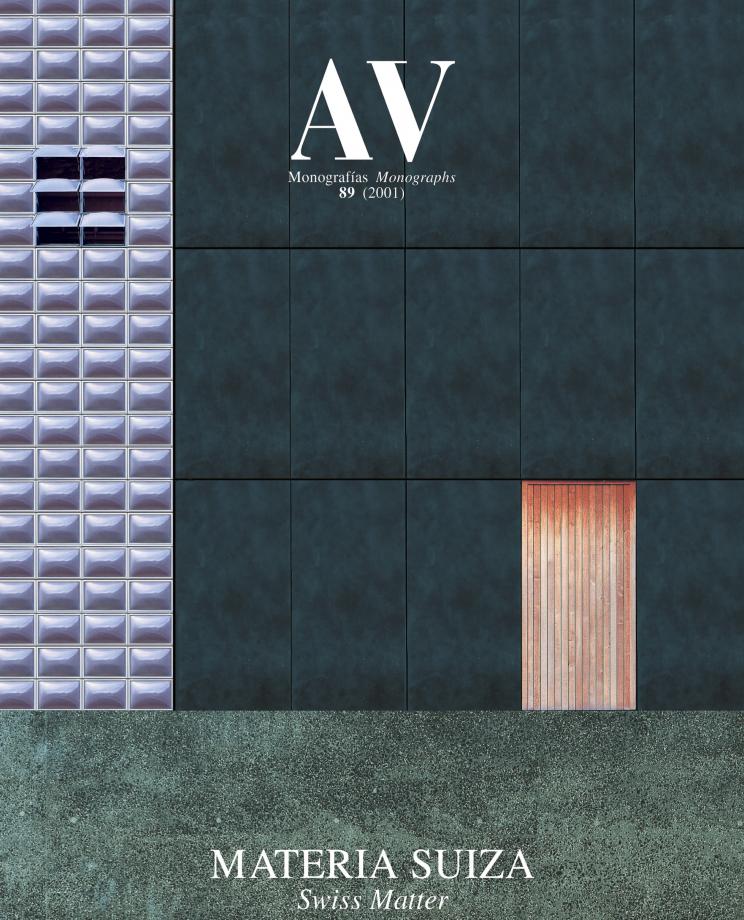