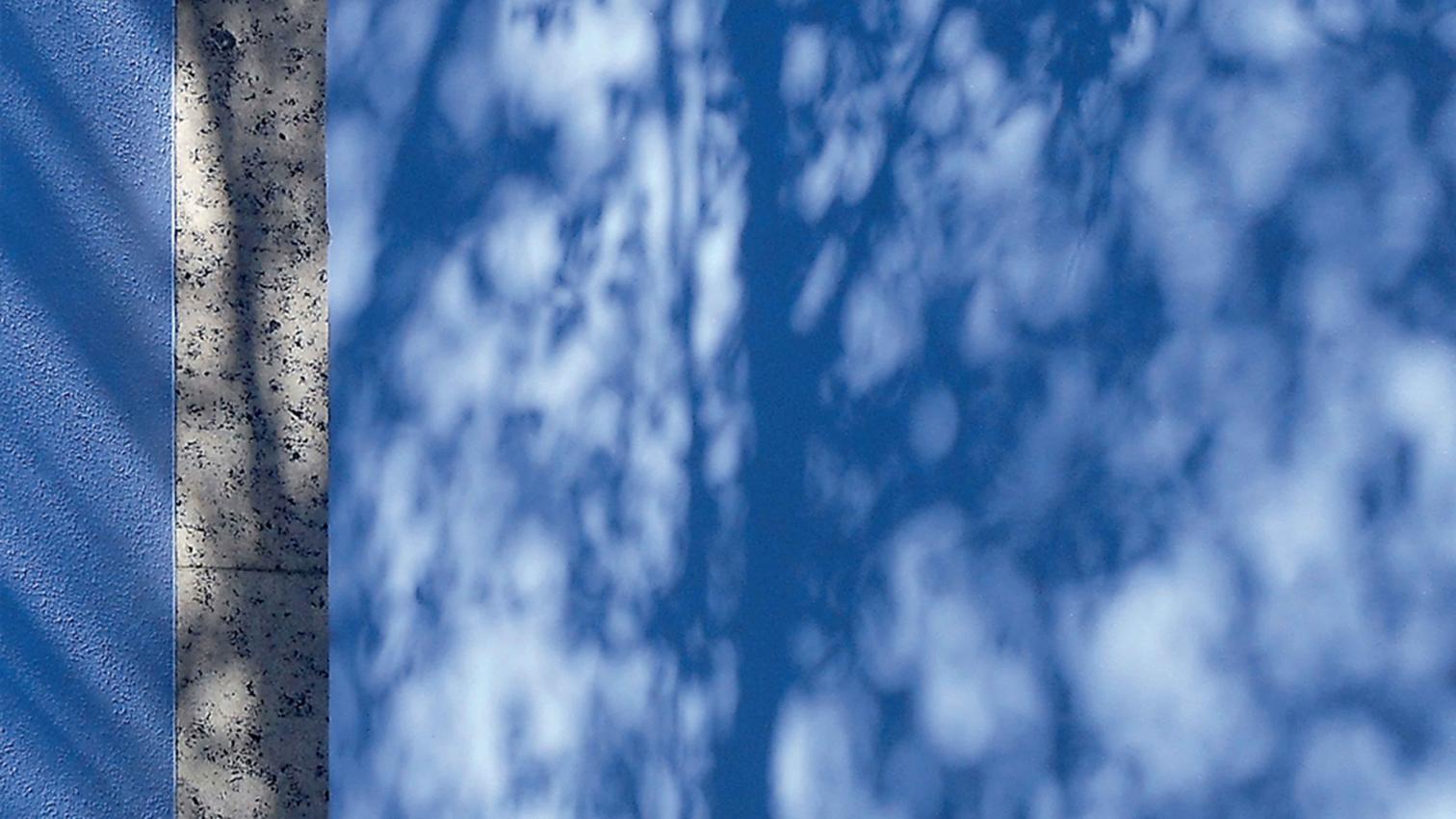 In his foreword to the monograph on the work of Carlos Jiménez that was published by the Catalonian publisher Gustavo Gili (Barcelona, 1991), Aldo Rossi uses the first person to talk about the architect, and both Kurt Forster and Sylvia Lavin, in essays presenting his projects in this book and issue 251 of the Japanese magazine a+u (1991), make wide use of bibliographic references to throw light on the works of the young Houston-based Costa Rican architect.

His oeuvre, still scant but exquisite, could be interpreted from circumstances of his life and intellectual path, and surely the fascination of his buildings comes as much from their formal perfection as from the charming intensity of their author. When I met him in Los Angeles three years ago now, my spontaneous liking for the architect spread at once to include his works: clear-cut prisms of unusual colors which I took conventionally as a Rossian Miesianism colored by Luis Barragán. Time would give me a friendship with him, and firsthand experience of his works; both things would nuance my first impression... [+]

Luis Fernández-Galiano   War damage leaves resilient ruins. We use the term ‘urbicide’ to refer to the deliberate destruction of cities to wreck the physical resources and the morale of the opponent, but contemporary metropolises seldom perish. Many ancient cities were unabl

El País   Luis Fernández-Galiano   Is the city the key to our times? So think both the British theoretical physicist Geoffrey West, who proposes replacing the term Anthropocene with the more geographic Urbanocene, and the American economist Richard Florida, for whom our greatest chall 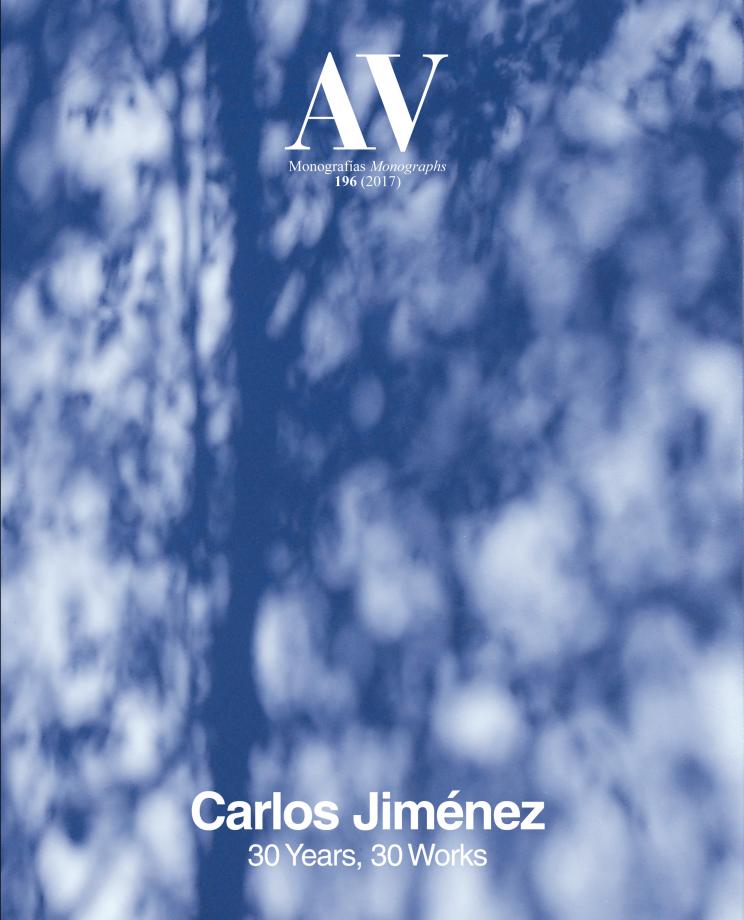