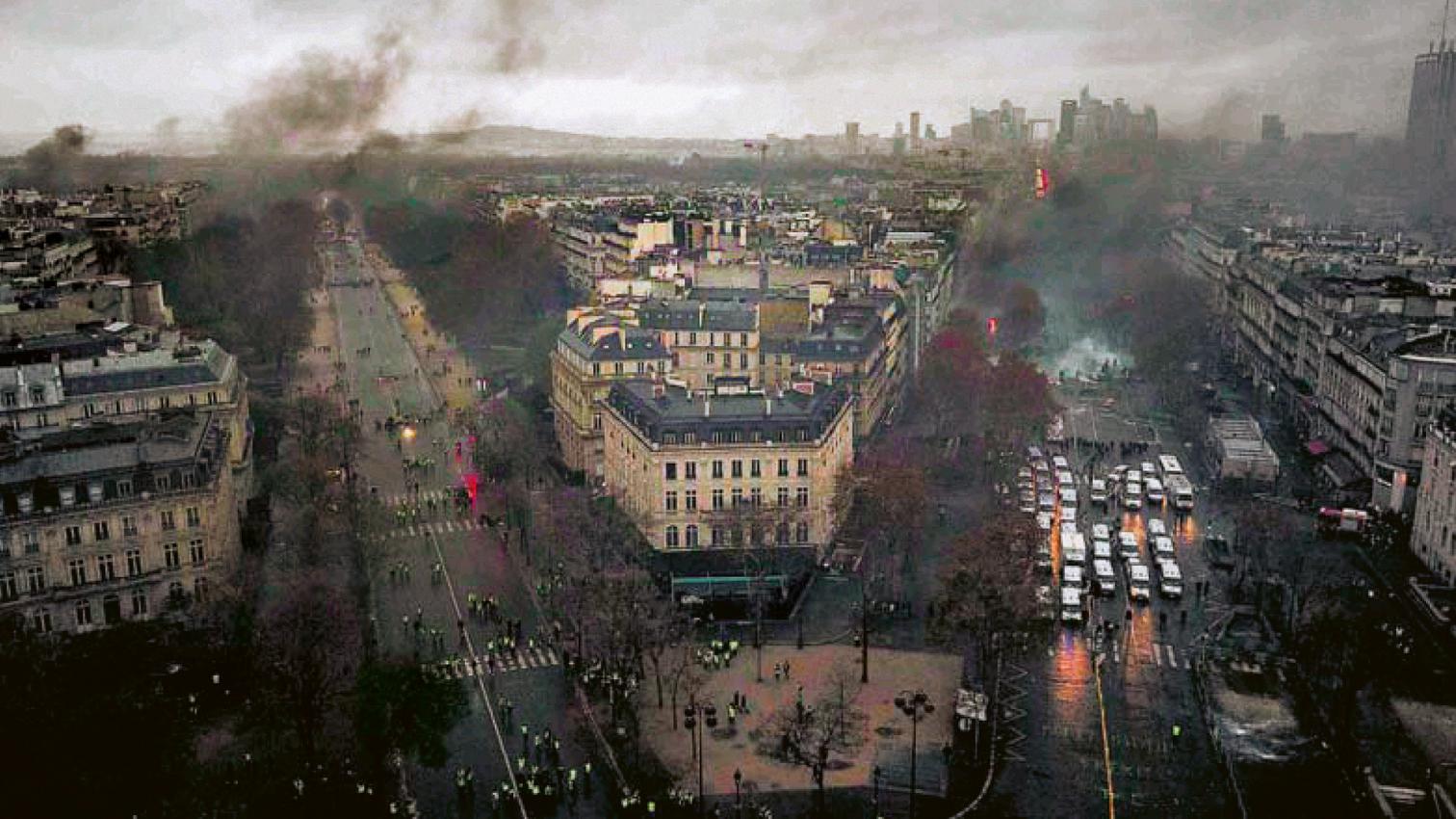 The yellow vests have made visible those who were invisible. The France of the peripheries has rallied in the very heart of Paris, and the political surge of populations left out by globalization has been met with as much surprise as the Brexit referendum, Donald Trump’s election to the White House, or the rise of populism. As the geographer Christophe Guilluy explains, this has its roots in the process of social and cultural marginalization of the masses that began in the 1980s, which has opened an abyss between the everyday experience of the elites living in cosmopolitan metropolises and that of the inhabitants of small cities and rural zones, with less economic drive and fewer new jobs. For these the car is indispensable, as they are forced to practice what another geographer, Danier Behar, calls ‘territorial zapping’ between home, workplace, and the shopping centers scattered around the ‘ugly France’ that the writer Michel Houellebecq has portrayed in his novels. 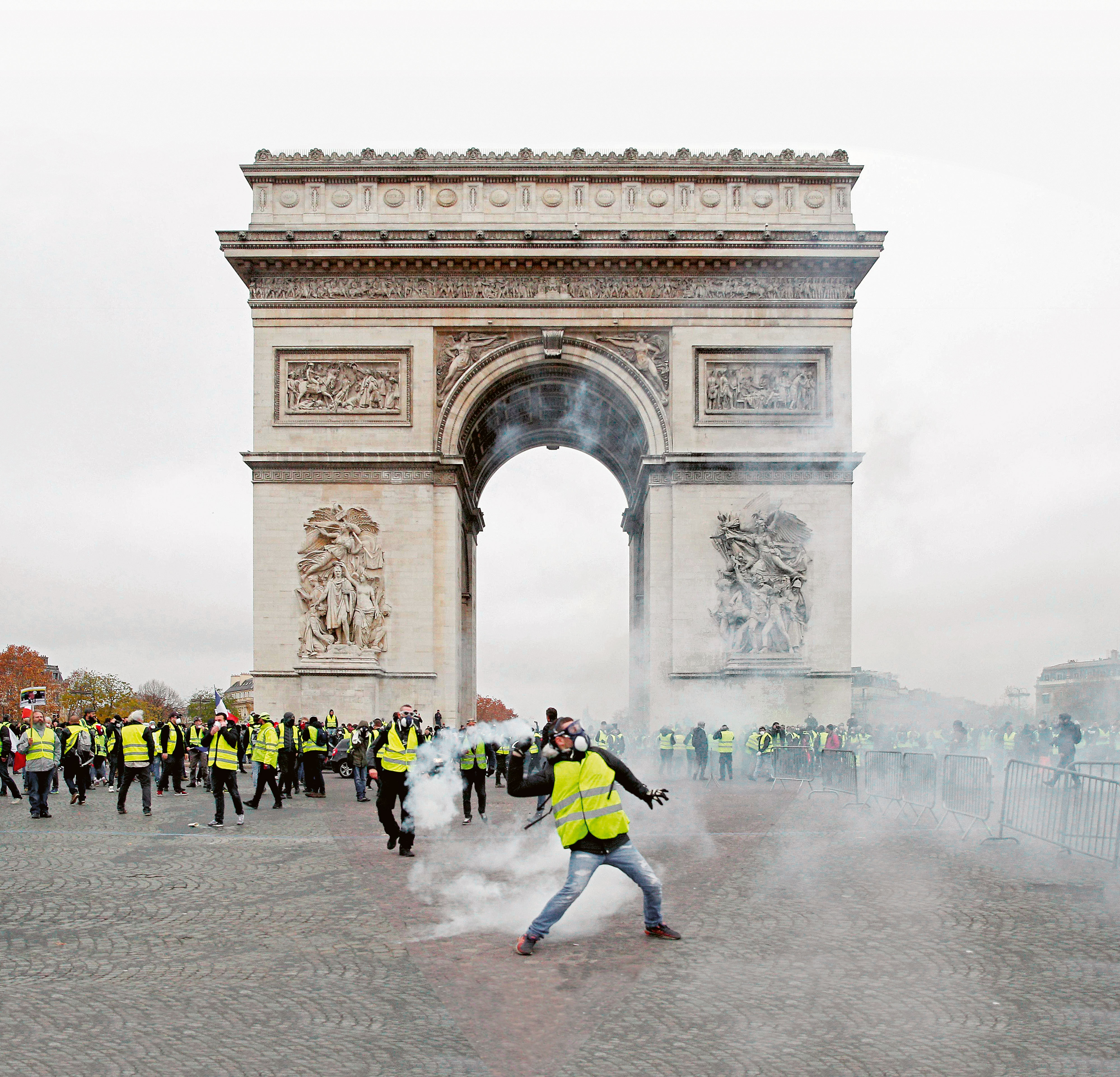 The yellow vest movement chose to rally at the Place de l’Étoile, where the republican symbols of the Arch of Triumph suffered the explosion of discontent and frustration expressed by the forgotten citizens of the peripheries.

The increase in fuel prices for environmental reasons, announced by the French government of Emmanuel Macron, spurred a colossal revolt that first broke out in the country’s innumerabler roundabouts – often occupied by trite sculptural pieces, and which are the public squares in the fragmented context of sprawl – but soon shifted to the most monumental of ‘rotary intersections,’ as their inventor, the urban planner Eugène Hénard, called them: the Place de l’Étoile, designed by Jacques Hittorf around the Arch of Triumph, following Haussmann’s guidelines, and where one-way circulation was established in 1907 to ease connection among the twelve avenues converging in it. A quintessential republican symbol, the Arch of Triumph – on the axis that stretches from the Louvre to the Arch of La Défense – suffered the wrath of the forgotten France of the roundabouts, which moved its protest from the formless suburban territory into the formal heart of urbanity.

While the transition towards renewable energy sources which forces administrations to impose taxes on pollutant fuels and limitations on traffic in cities which may be indispensable and desirable – as much to clean up the air as to curb climate change –, the implementation of these measures frequently puts a heavy toll on the marginalized and invisible part of the citizenry that has missed the train of globalization, that needs the car as a tool for work and life, and that during the past decade of crisis has not had the means to renew its often obsolete vehicles. Indeed, European Union directives regarding emissions and the urban policies of sustainable mobility are on the right track, but if they are not complemented with significant help for the most fragile social sectors, they run the risk of increasing inequality, fracturing coexistence, and ultimately weakening democracy. The yellow vests of the roundabouts ought to flicker in the collective awareness like the amber light of danger signals. 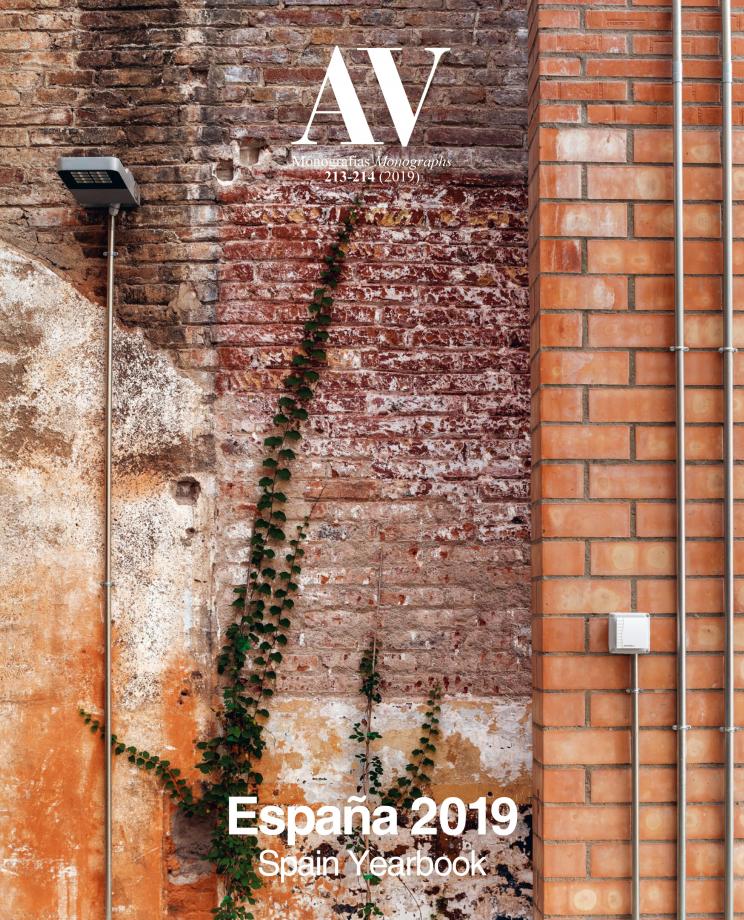