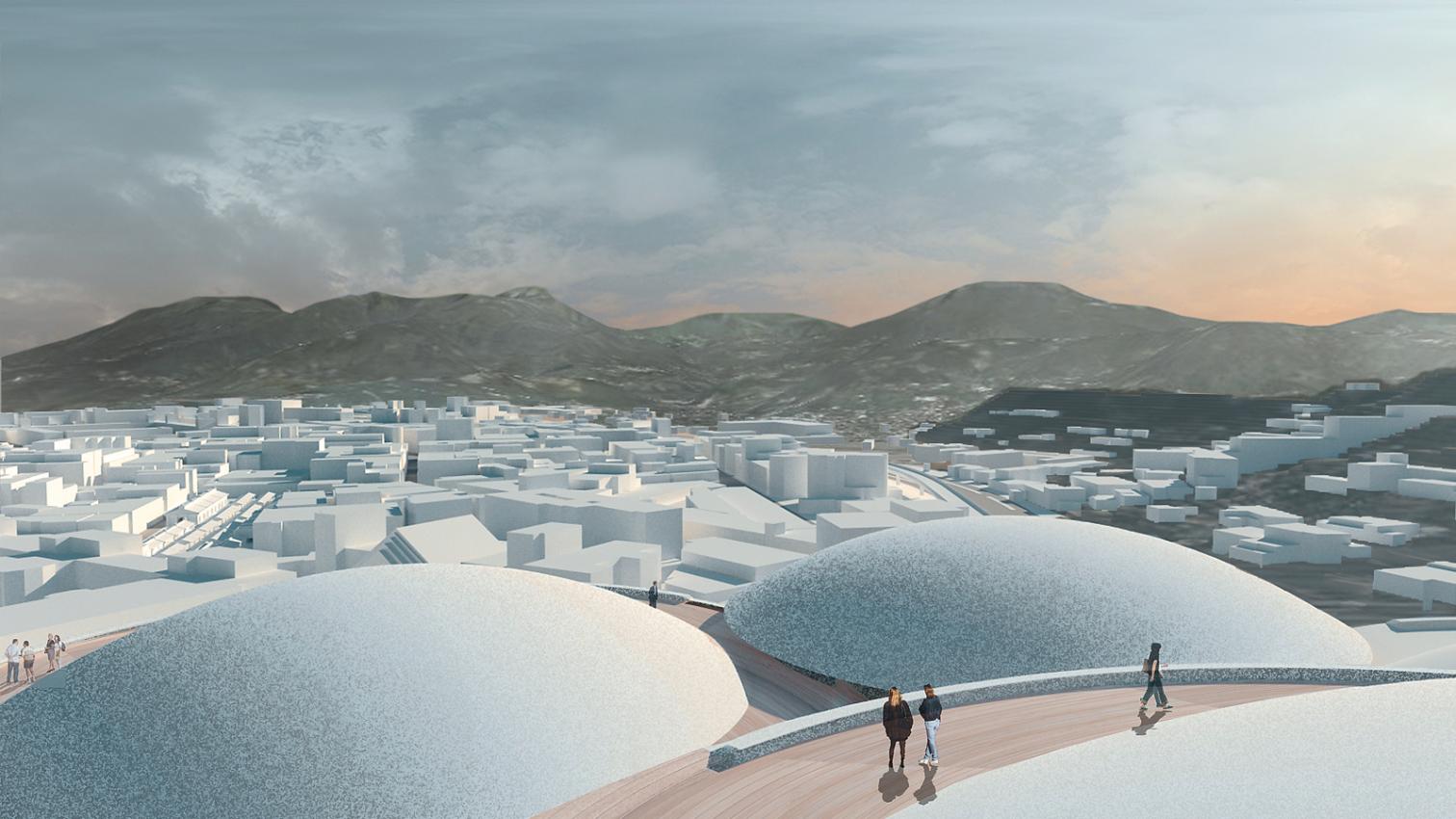 The expression ‘experience of art’ clearly refers to contemplation occurring under certain circumstances of ‘disposition’ before the object. This disposition can be the result of an individual initiative (going to the Prado Museum to contemplate Van der Weyden’s Descent from the Cross, for instance), but also from a deliberate organization of space that stimulates, somatically, instinctively, without reasoning or prior intentionality, an element of interaction between subject and object.

‘Experience’ is historically enabled by movement, in fact, it was during the grand tours – that took the enlightened young of the 18th and 19th centuries to the Mediterranean regions of Europe –, that the word earned its current use. Experiences as such are also provided by phenomenic perception – which Merleau-Ponty analyzed through bodily activity –, and it is in this way, moving from room to room, among objects, how artistic experience is unveiled once and again in museums: a choreographic construction of experiences that our motion activates.

The very notion of museum, expanded today somewhat diffusely, has evolved in a way that affects the objects displayed and the type of movement favored. Old private collections, often made up of items bought or stolen during the grand tours – and that had initially generated the Wunderkammern –, went from being displayed in private halls and galleries to public buildings by grace of their owners in 18th century England. Almost always in buildings with large rooms arranged in a contiguous, labyrinthine form, very often top lit; extensive and horizontal buildings which have since then inspired the museum type around the world. The objects, free-standing or on walls, are organized from the outset in different taxonomies (theme, author, chronology, analogy, geography, didactics, etcetera), but always looking for a certain balance between proximity, effective use of space, and autonomy, that is, leaving a respectful distance between objects, distance that depends on the viewer’s position and the normal distance (between 1 and 3 meters) to avoid invading the visual field. To this we must add the need for isolation that objects demand when seen in movement, a situation in which the distance between spectator and wall or display case grows, demanding a certain hierarchy of visual fields that involves an internal order among those objects that can be seen from afar and in movement, and those that require a certain privacy.

From the old cluttered arrangement of paintings and natural or artificial objects in the Wunderkammern to the scenographic display of galleries today, these demands have veered towards an increase of space, an evolution involving a marketing strategy (which could be studied with the same rigor Edward Gall applied in The Hidden Dimension to spatial measures in different human cultures)... [+]

Iñaki Ábalos   At last we can enjoy a book by one of the most active Madrid architects of the generation born in the 1970s. We welcome what could be a renewed interest in architectural essays, and the optimism triggered by the book’s coinciding with the consolidati

Iñaki Ábalos   0. Preamble. Mies malgré lui. The current proliferation of the skyscraper with its mono-functional configuration (divided between dwellings and office space) and its ring encircled tectonic and circulation core offers an urban milieu without attribu

Ábalos + Sentkiewicz   China   The Madrid firm of Iñaki Ábalos and Renata Sentkiewicz designed this temple that has been distinguished with the 2019 FAD International Award. Serving a Christian community, it marks the southern entrance into the New Bund urban development of southe 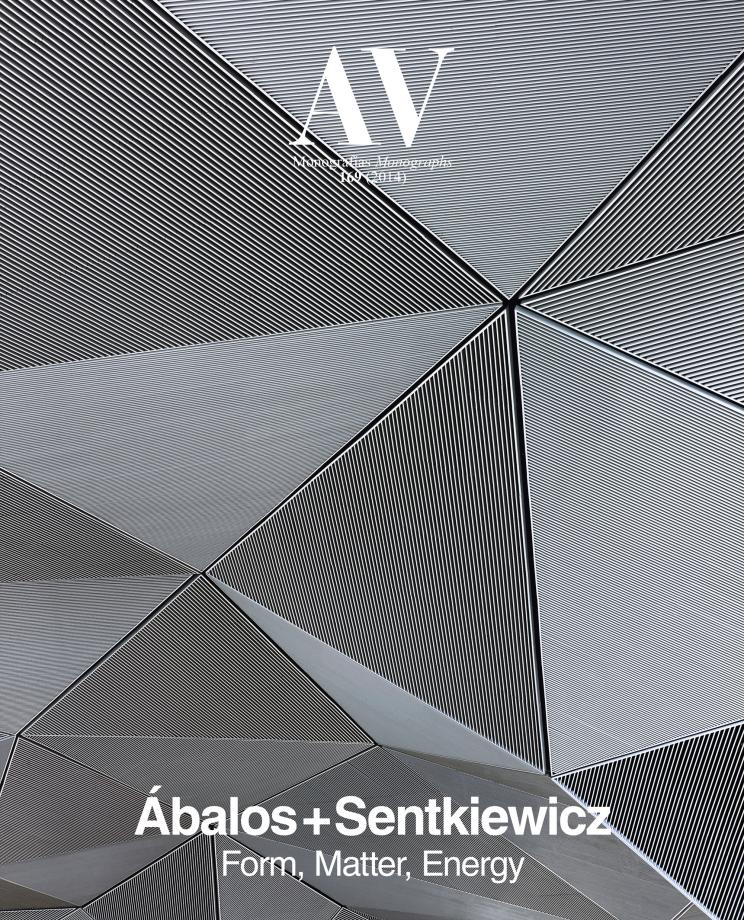