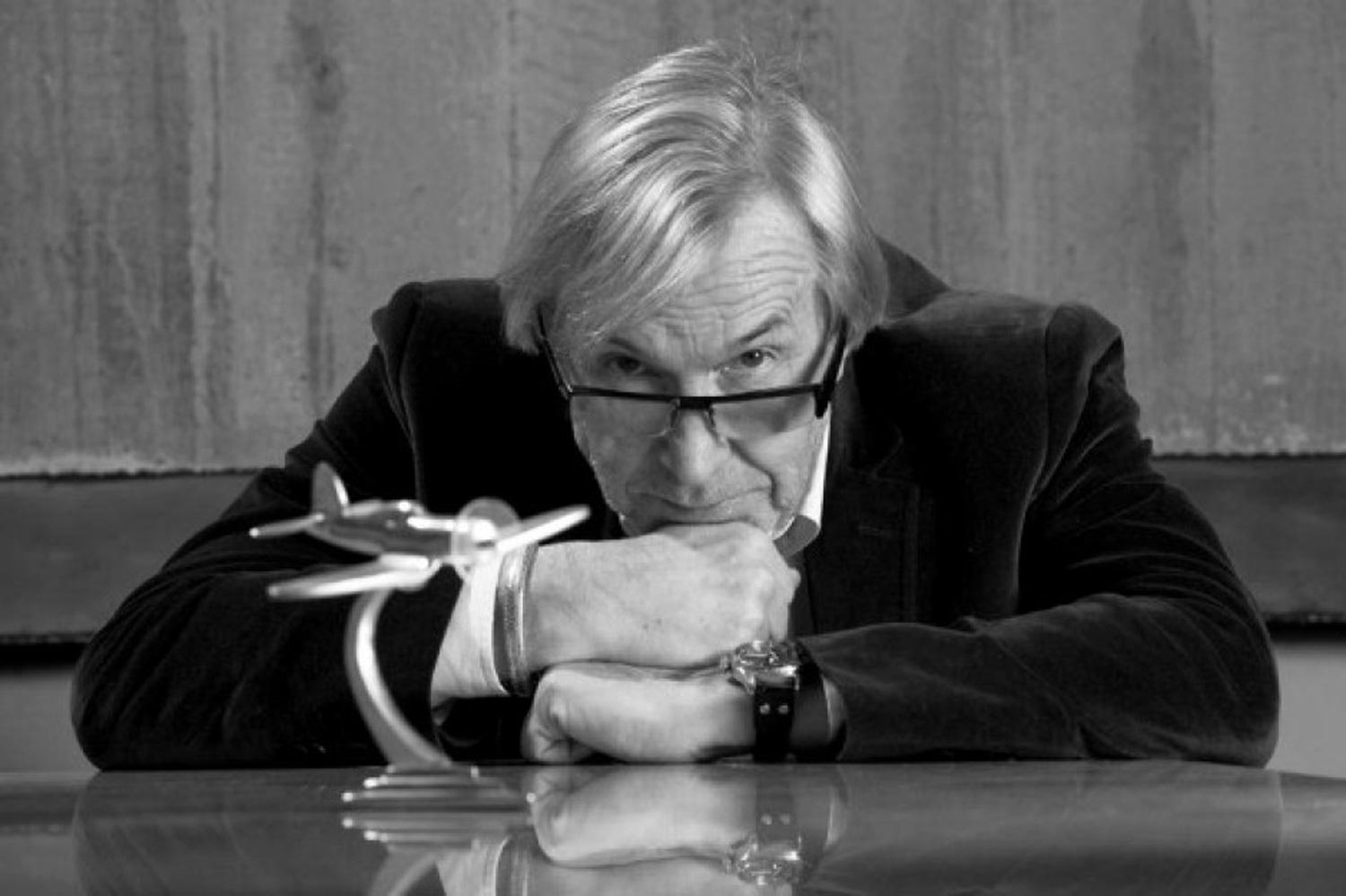 Deceased at the age of 62 in a light aircraft crash in Asturias with his business partner, the also architect Jacek Syropolski, the Polish Stefan Kurylowicz was one of the main protagonists of the radical change that Warsaw experienced after the fall of the Communist regime in 1989, decisively contributing to Poland’s contact with international aesthetic currents. Kurylowicz graduated in 1972 from the Warsaw University of Technology and in 1983 he founded his own office, but it wasn’t until the 1990s, when Poland opened to the West, that his career would stand out with works marked by a radically international language based on the use of glass and steel, very far from the pragmatic rationalism of the previous regime. His list of works includes several corporate headquarters, cultural facilities, residential blocks and single-family houses, but most noteworthy are his office buildings in Warsaw, with examples like the Nautilus (1996), Focus (1997), Królewska (2002), Wolf Nullo (2005) – nominated for the Mies van der Rohe Award 2007 – or the recent Prosta tower (2011).

Barcode Architects OMA - Office for Metropolitan Architecture   France   Located on one of the docks over the River Orne as it flows through Caen, the Bibliothèque Multimédia à Vocation Régionale (BMVR) sits at the tip of a peninsula historically devoted to the port activities and that is now undergoing a redevelopment pr

Floris Suites at Parc Hotel Florian in Seis am Schlern

noa*   Italy   At the foot of the imposing Sciliar massif in the Dolomites, the popular Parc Hotel Florian has been expanded, with ten new suites grouped in a stand-alone two-floor complex that emulates tree houses. In order not to break the continuity of the surro