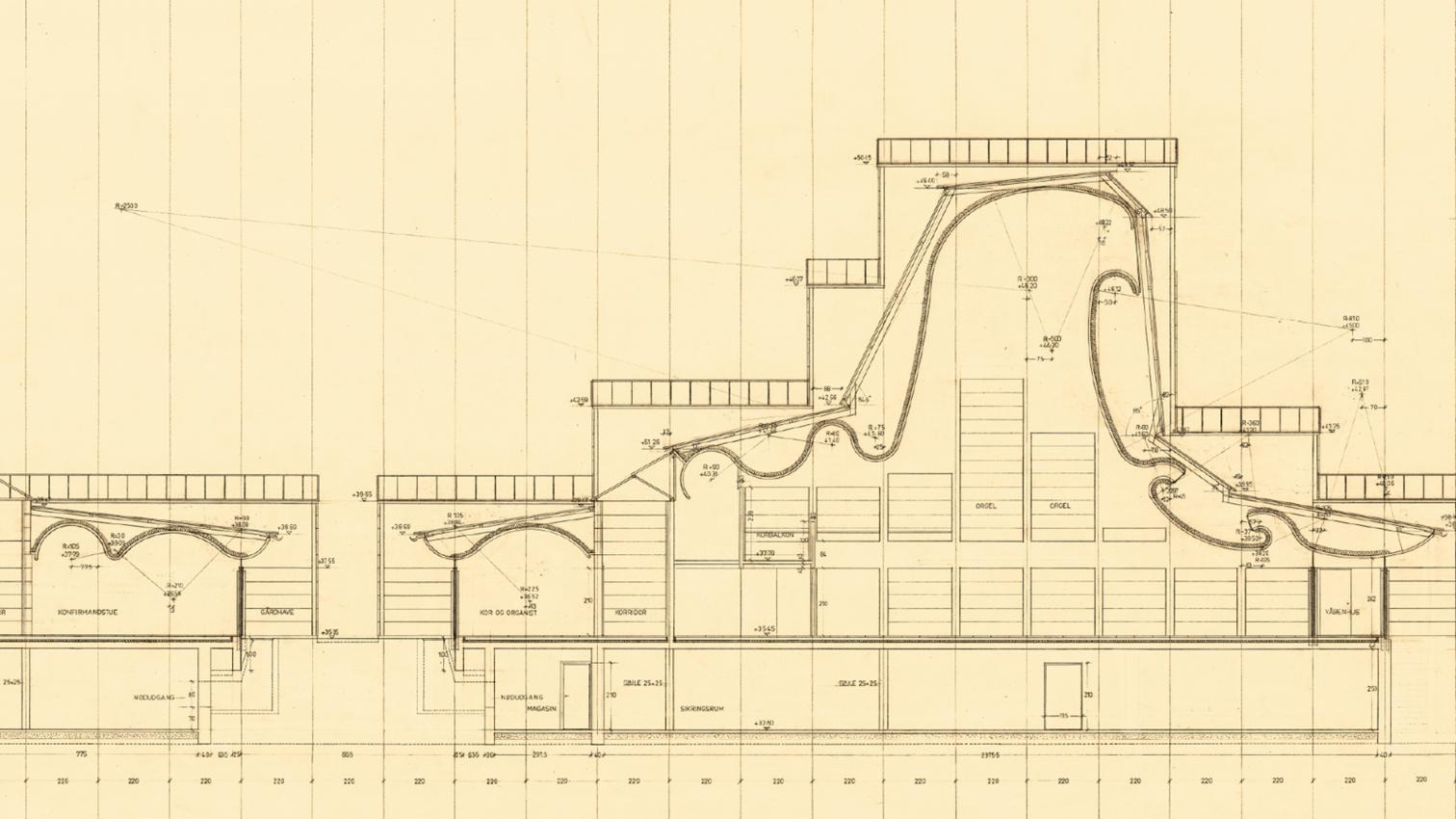 The illusory somewhat agricultural character of the Bagsværd Church, designed soon after Jørn Utzon’s return to Denmark from Australia, seems to confirm that in a secular age spiritual structures may be more effectively evoked through the evocation of an agrarian past rather than through an abstract rendering of traditional ecclesiastical form. Thus by virtue of being assembled out of prefabricated concrete components, in conjunction with a capacious interior, Bagsværd has all the monumental dignity of a large barn. At the same time the in situ reinforced concrete shell vaults which span clear of the nave for 17 meters not only demonstrate the prowess of modern engineering form but also make a double allusion, first to the soaring forms of the Gothic tradition and, second, to the paradigm of the Asian pagoda as this appears repeatedly throughout Utzon’s career. This trope is already evident in the monumental mountain retreat he projected for Elviria in Spain in 1960. From a tectonic standpoint this rambling project comprised of a sequence of shell-vaults, miraculously suspended over an earthwork, constructed as a series of podia built on top of geological rock formation. This Semperian roofwork vs. earthwork formula (c.f. Semper’s The Four Elements of Architecture of 1852) will reappear in one Utzon project after another including above all in the Sydney Opera House where rather intractable, gigantic shell vaults were assembled, piece by piece, above an artificial earthwork podium of geological proportions. This roofwork/earthwork dyadic thematic is still detectable in Bagsværd Church where it takes the form of the roofwork of the in situ concrete vaults and the presence of a basement, the earthwork status of which is denoted by being lined and covered with modular pre-cast concrete panels of exactly the same tectonic character as the pre-cast concrete components that are used to build up the altar in the symbolic heart of the nave... [+]

Kenneth Frampton   Please excuse my very delayed response to your Alexandrine Years. I have been preoccupied of late in trying to finish, at long last, the ‘impossible’ expansion of Modern Architecture: A Critical History so as to shift the focus away from Europe and t

Kenneth Frampton   Anonymous architecture is a theme that interests me greatly, as does industrial architecture, for they are works with no direct message, capable of creating very beautiful atmospheres, personages that do not speak but make themselves understood perfe

Kenneth Frampton   Fame and fortune are capricious companions to the extent that the one by no means guarantees the other, while innate talent, which is at times a pre-condition for both, is equally rare. Miguel Fisac is an exceptionally talented architect on whom fort

A Dialogue in New York

Kenneth Frampton   Kenneth Frampton: Recently, I gave a talk at Yale in which I expressed a certain skepticism about parametric design when it’s used to generate a form, as opposed to digital processing when it’s employed to evolve an overall project. I wonder if you w

Kenneth Frampton   One of the charmed moments of my life took place during a visit to Madrid in the summer of 1991. Alejandro de la Sota sent word that he would like me to visit him at his studio on Bretón de los Herreros. Though already frail, he received me with utmo

A Continuer of the Modern Project

Kenneth Frampton   Álvaro Siza’s work has always adhered to that delicate point of balance whereby, without renouncing a continued exploration of the linguistic references belonging to the architectural discipline, he easily adapts to the conditions imposed by the prog

Kenneth Frampton   At his investiture as Doctor Honoris Causa at the University of Alcalá, Kenneth Frampton spoke of the virtues that have made Spanish architecture so admired abroad.

Kenneth Frampton   In an architectural practice of consistent quality one invariably encounters key works that play a particularly formative role in the gradual evolution of a ‘house’ style. In this regard certain pieces seem to have been particularly seminal in the de 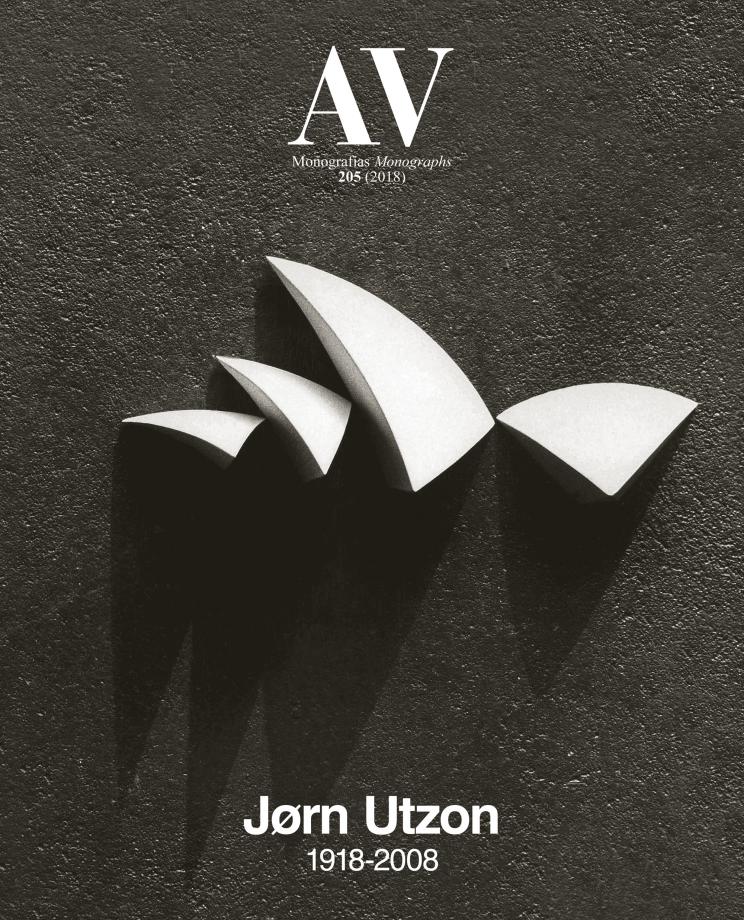