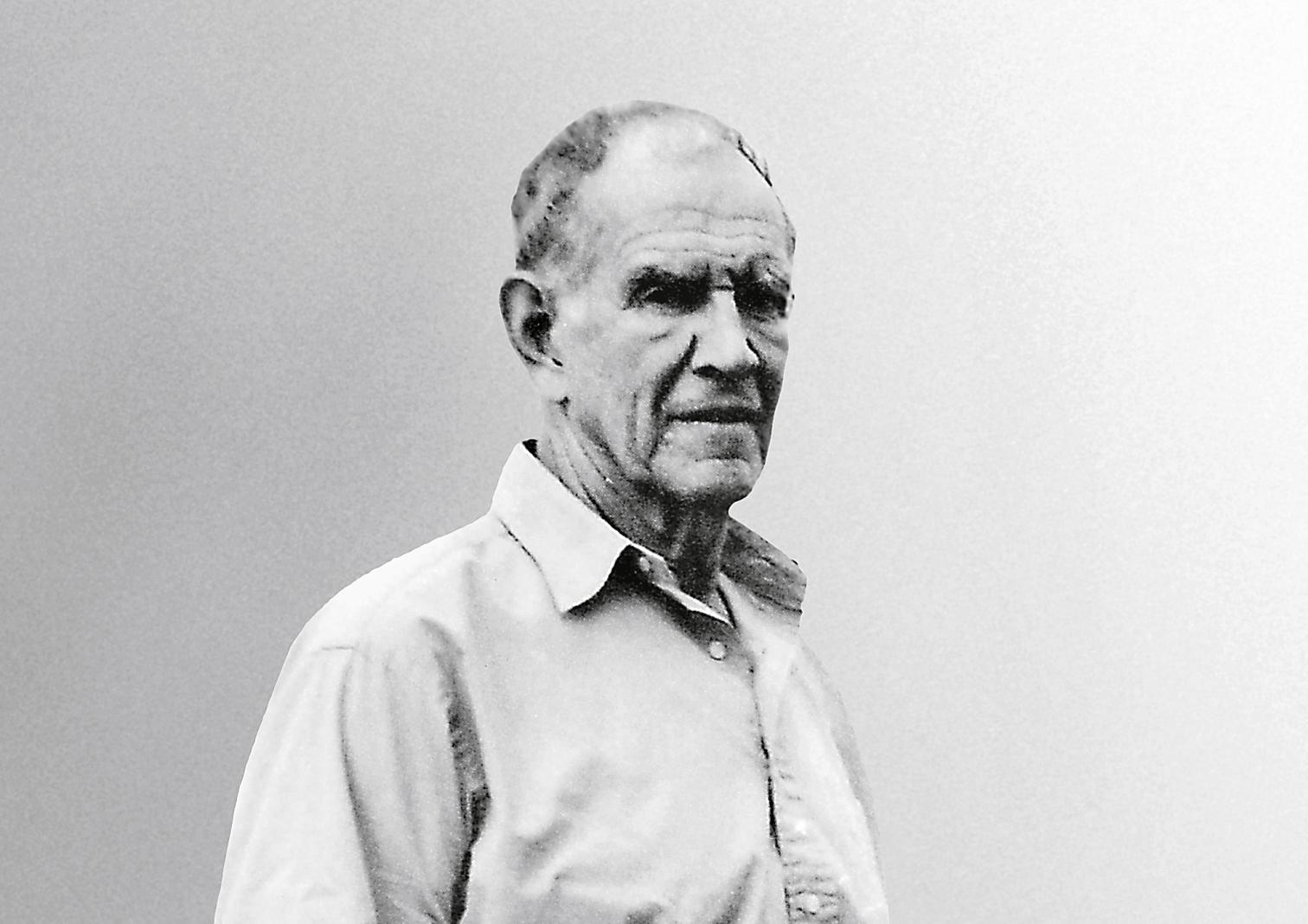 Mexico’s most famous contemporary architect studied in the country’s National University, from which he graduated in 1952. After collaborating with José Villagrán, Legorreta established his studio in 1960 with Noé Castro and Carlos Vargas as partners. His first important project, the Hotel Camino Real in Mexico City (1968), was not only a milestone in his career, but also defined the guidelines of his production, marked by the recovery of traditional types, the search for natural light, the taste for monumentalism, and the broad use of color – up to that moment linked to the oeuvre of Luis Barragán, with whom he collaborated in the hotel design. His later work extends that synthesis between the discoveries of modernity and the revision of traditional Mexican architecture, the scenographic side of which Legorreta successfully reflected in his more commercial projects of the last decades. Recipient of Mexico’s Fine Arts National Award, Legorreta was distinguished with other important recognitions, like the Gold Medal of the American Institute of Architects (AIA), or the Praemium Imperiale, granted shortly before his death.

The international accounts of Spain’s construction companies stay on the rise and it is estimated that the foreign projects of the ‘six greats’ – ACS, Acciona, Ferrovial, FCC, Sacyr, and OHL –, valued at 101,748 million euros, already account for as