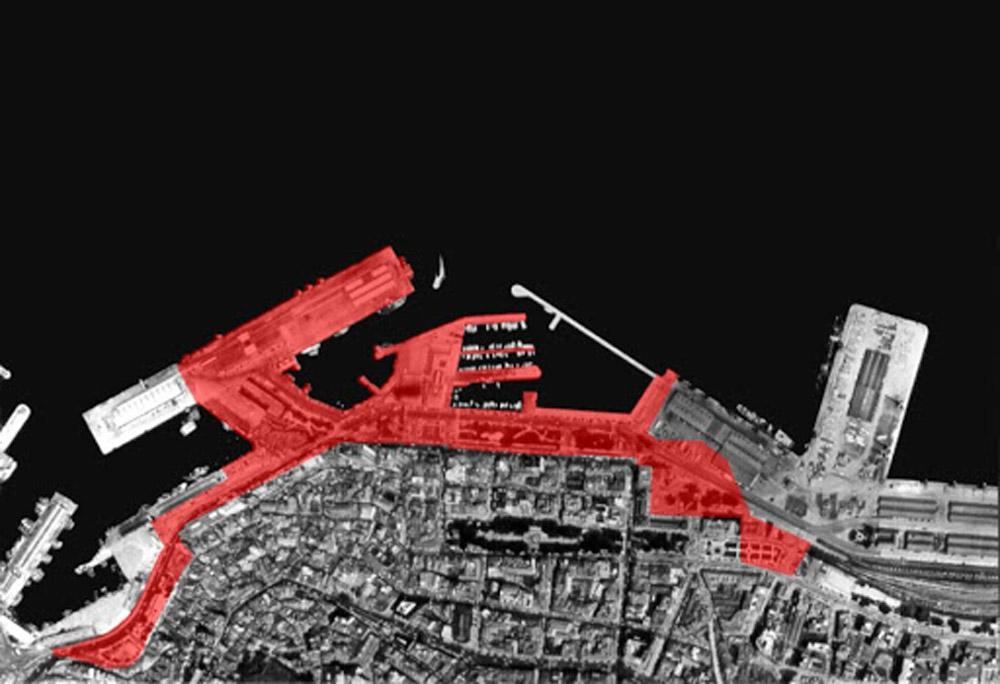 Urban planning, architecture, design, and even art come together in the project for refurbishing the coast of Vigo, for which its author, Guillermo Vázquez Consuegra, has received the Spanish Architecture Award. The work, whose construction took a whole decade, has completely changed the city’s seafront from Berbés to Estrella, what with obsolete port facilities eliminated, traffic rearranged, and a new seaside promenade created. In the opinion of the jury that decided to reward it, its main virtues are the way in which the different scales are reconciled, from the landscape as a whole to pieces of urban furniture, and its language of timeless modernity. For the author, its main virtue is that all decisions were directed at humanizing the space and making the intervention as discreet as possible. The Galician artists Menchu Lamas, Antón Patiño, and Francisco Leiro worked with the Sevillian architect on pieces created expressly for this significant two-kilometer stretch of seaside, which also received the prize that the Insitute of Architects of Galicia gives for best public space