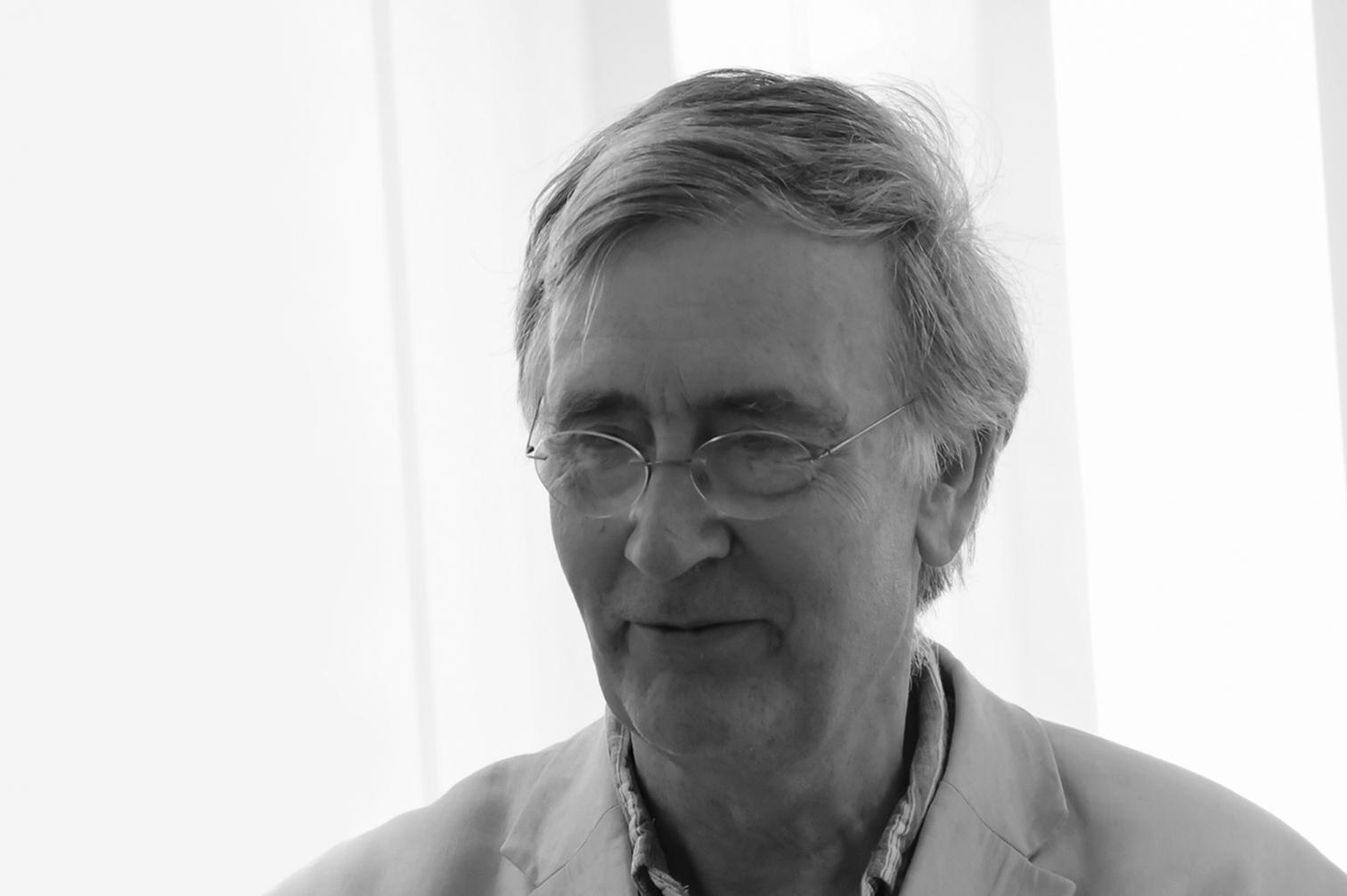 The British historian and critic Peter Blundell Jones, champion of a modernity attentive to context, passed away on 19 August. Schooled at London’s Architectural Association in the late 1960s, when it was marked by Archigram’s utopian lyricism, Jones preferred the company of professors uninclined towards technocratic fascination, such as Charles Jencks or Thomas Stevens, who introduced to him the then largely undisseminated works of Hans Scharoun and Hugo Häring. The example of the latter two was important in the idea of architecture that Jones defended throughout his research and teaching career at Cambridge University and South London Polytechnic, upholding a critical modernity – tied less to technique than to context and social rituals – that he associated with the rich organicist tradition of authors like Scharoun or Häring, but also Alvar Aalto, Gunnar Asplund, or Giancarlo De Carlo, not to mention more recent figures like Enric Miralles. His principal publication, Modern Architecture Through Case Studies (2002, 2007) presents a canon of modern buildings in detail.

Simon Ungers   United States   In the state of New York, at approximately three hundred kilometers to the north of the city of skyscrapers, a plot of 140 hectares was chosen to build a dwelling with no further pretense than to become a weekend retreat. Located almost at the edge o