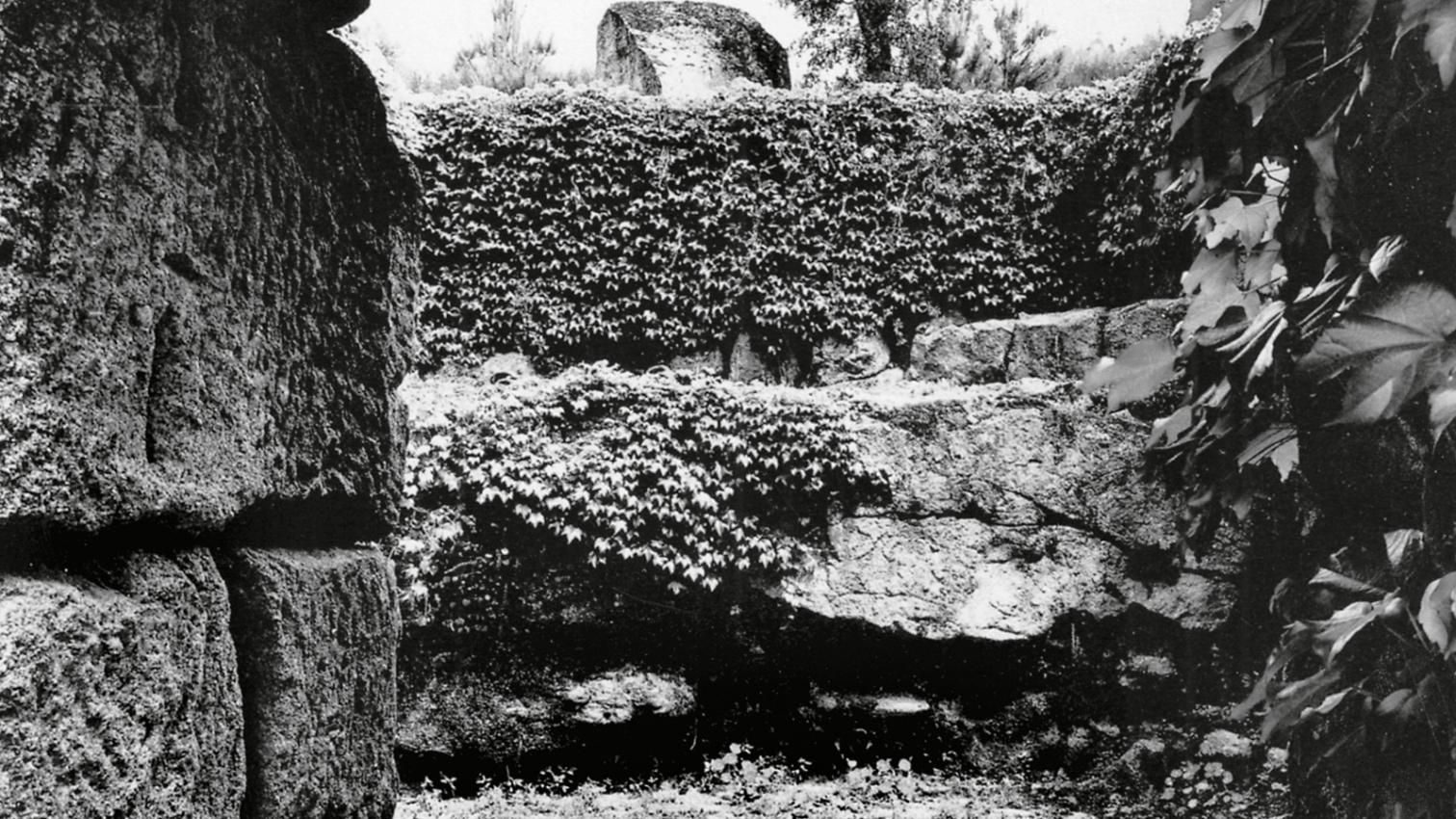 Eduardo Souto de Moura is the author of a succinct oeuvre, limited in number and laconic in quality. The collection presented here, which can be described as essential rather than selected works, covers a thirty-year-long career, from his demanding training with Álvaro Siza Vieira to the worldwide media recognition that comes with the Pritzer Prize: a tenacious journey from the roots that go deep into the local humus to the branches that spread across the global skies. Interpreting his itinerary with the milestones of twenty projects, this publication is in the end not so much an authorized (professional) biography but rather a tentative approach to the scientific autobiography that, evoking his admired Aldo Rossi, some day Souto will have to offer us.

Tinged with melancholy from his first stop on the road – the Carandá Market in Braga, to which the architect returned twenty years later to frame with music and dance a floral stoa which displays its incomplete demolition as a fourth architectural order –, the path pursues a search for metaphysical purity that extends to the latest projects, all of them far from the saudade of Porto but nonetheless immersed in a sort of solipsist self-withdrawal, as perhaps befits architectures that extract their ultimate nature from their stubborn identity rather than from different, haphazard contexts. This recent Souto may indeed be seen as beating around the bush, but each sprout suspended in the air of the world keeps feeding on the sap that flows from its root of stern belonging.

The consistency of his oeuvre is reasserted in its origins, even though these are not really to be found in the canonical succession Távora-Siza-Souto that was labelled as the School of Porto, but rather in the Mies-Rossi-Souto sequence: an anatomy of influences with a greater fertility for interpretation, although it does not reflect the vital connections with the same precision. The geometric rigor, the discipline of detail and the bare abstraction of Mies van der Rohe are nuanced in Souto with the vernacular passion, the formal nostalgia and the essential figuration of Rossi, a master whose three-thronged fidelity to Mies, Loos and Tessenow marked a whole European generation, which found in the Milanese architect its most significant artistic and intellectual referent.

That moment and those concerns were also those of architects like Herzog & de Meuron or Chipperfield, and it is no coincidence that the Portuguese has moved from the exact houses of stone and glass of his beginnings – so densely material as the first ones of the Swiss – to the monumental metaphysical still life of his residential complex in Santa Coloma, which one inevitably compares with the impassive prisms of the British in Barcelona’s City of Justice. Perhaps this company is more appropriate for Souto than the one suggested by those who relate him to Murcutt or Zumthor in precincts of local excellence; if this were so, the increasing internationalization of his work would not cast the threat of a shadow upon a luminous oeuvre.

El País   Luis Fernández-Galiano   The 20th century ended in Berlin, but the 21st began in New York. The cold war between ideologies came to a close with the coming down of the wall, and the hot war between civilizations broke out with the collapsing of the two towers. Five years afte

Luis Fernández-Galiano   The conversation, recorded at a studio in Barcelona, covers the life and career of the Portuguese architect Eduardo Souto de Moura, since its beginnings in Porto up to more recent projects that enrich the laconic language coined in his first works. T

Luis Fernández-Galiano   The texan cliché of bigness applies to this hefty book. Nevertheless, the work of Miró Rivera – set up in Austin but with roots in Juan Miró’s Spanish and Miguel Rivera’s Puerto Rican education – is more intimate and succinct than this volume, with i 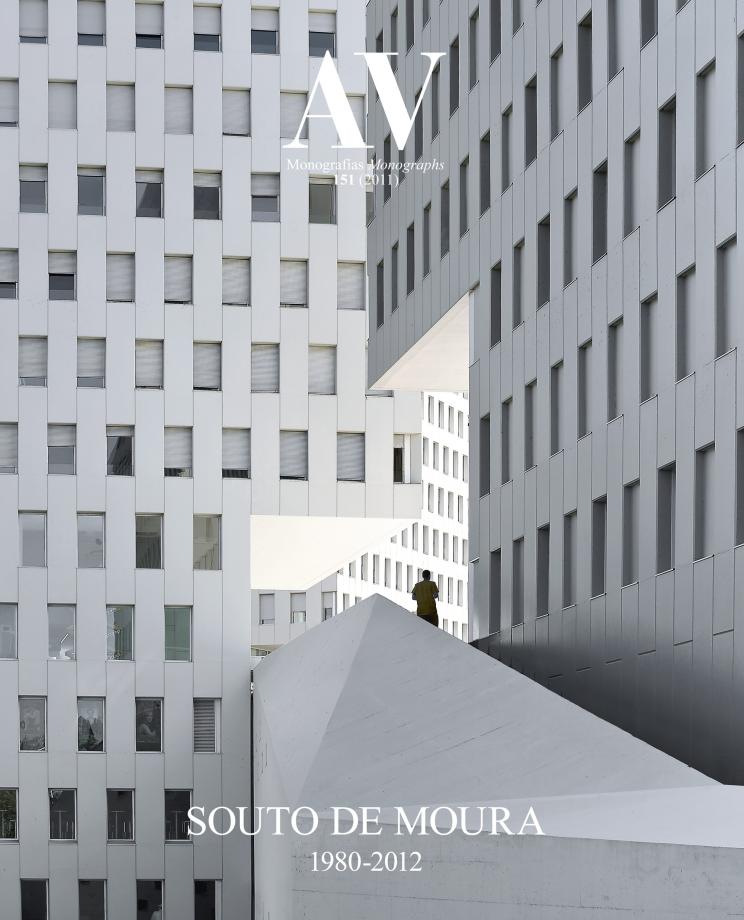