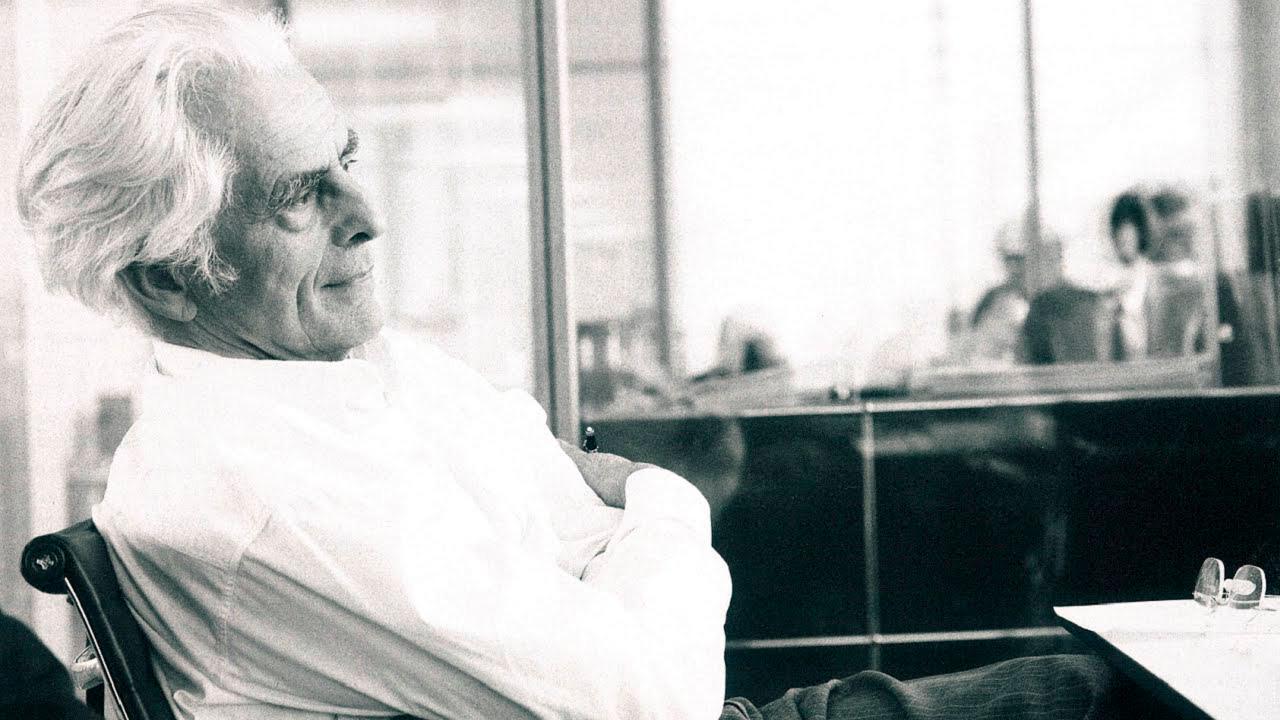 A passion for flying and an interest in construction shaped the personality of the German engineer and architect Frei Otto, recipient of the gold medal that the Royal Institute of British Architects grants yearly. The result of this experimental vocation is the pioneering nature of his works. The German Pavilion at the Montreal Expo in 1967 and the roof of the stadium of the Munich Olympics in 1972 were references for a subsequent generation of tensile constructions. Born in Siegmar in 1925, Otto was a pilot in World War II. After finishing his studies in Berlin and Virginia, he devoted himself to exploring the optimal relation between technology and form, finding one of his greatest sources of inspiration in natural processes. A founder, in 1964, of the Institute of Light Structures in Stuttgart, and a professor at various prestigious universities, Frei Otto is, like Buckminster Fuller, a modern apostle of organic architecture. The spirit of his work inspires the work of contemporary architects like Shigeru Ban, who he collaborated with in the design of the Japanese Pavilion at the Hannover Expo in 2000..

Justo Isasi   Concrete is the earthly material. The artificial stone that constitutes the foundation of modern architecture is also the material of which the building is made, when neither transparent nor organic. The compactness of concrete, which conceals the ta

Luis Fernández-Galiano   The past was a secular century. The etymological redundancy refers not only to the decline of the sacred in the 20th century; it also underscores its exacerbated temporality. If we live in the century we know ourselves to be outside religious grounds

Estudio de Arquitectura Toni Gironès   Spain   The competition brief that set the guidelines for this project called for a generic container whose interiors would remain throughout the year at temperatures between 18 and 25 degrees Celsius. The proposal involved modifying the initial planning, ma

Livio Vacchini Silvia Gmür   Switzerland   The changes in society along the last decades have given rise to relationships of cohabitation that would have been unthinkable only one generation ago. Registered couples, one-parent families, singles sharing apartments and a long etcetera frequentl

Henning Larsen   Denmark   A plot on the north coast of Seeland, the Danish island where Copenhagen lies, was chosen to build a holiday residence. Immerse in a forest of birch trees, the terrain in question – a hill with a slight slope towards the south – lies 55 meters above