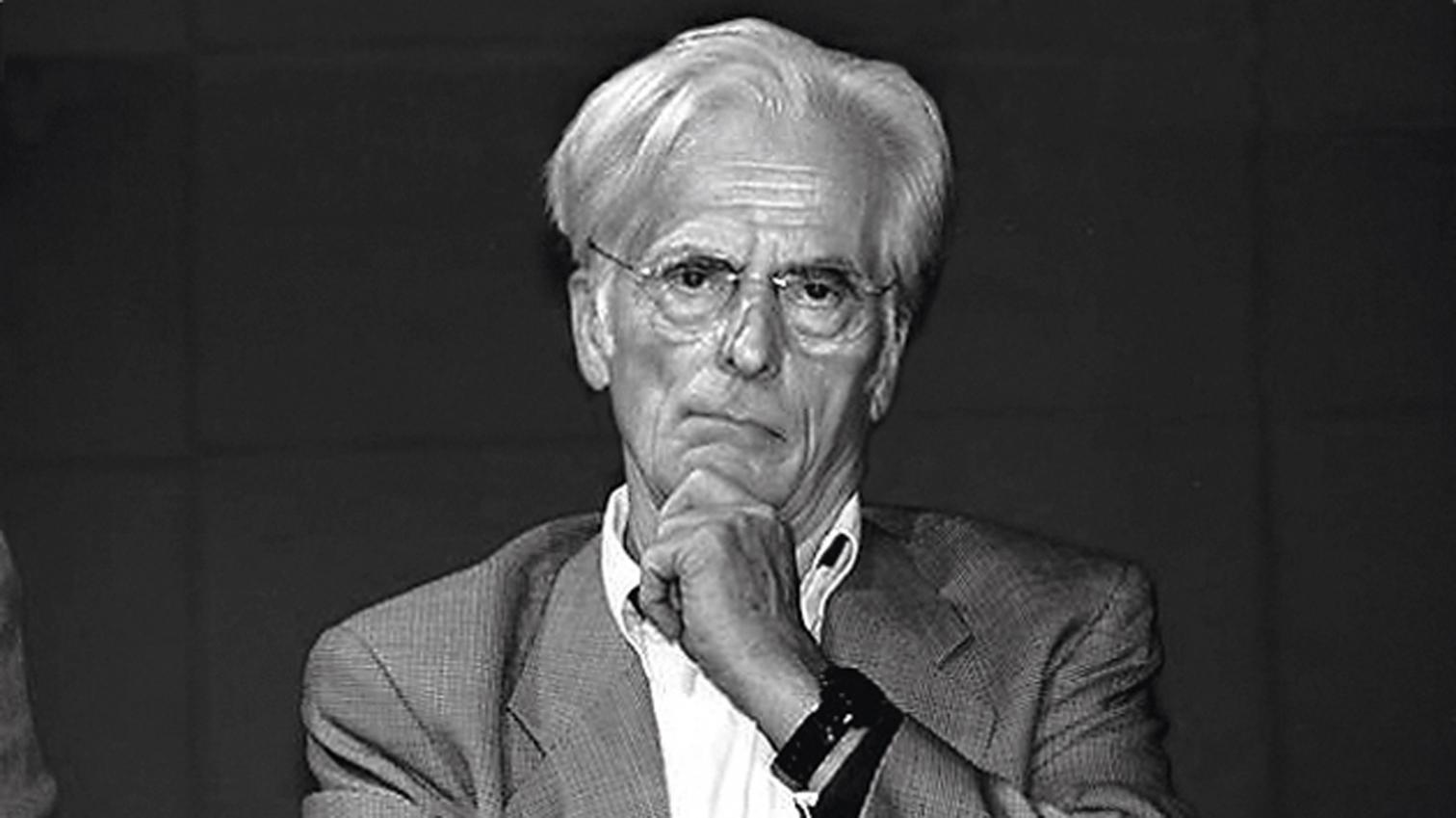 Born in 1925 in Chemnitz (Germany), Frei Otto began his studies at the Technical University of Berlin shortly before being drafted during the last years of World War II. After being captured in Nurnberg and taken prisoner to a camp in France, he travelled to the United States to complete his training as architect, which he rounded off with studies in sociology, urban planning, and engineering. In 1952, back in Germany, he set up his studio in Berlin and since then he never stopped designing, innovating, researching, and studying. In 1964 he established the Institute for Lightweight Structures at the University of Stuttgart, born from his interest in the study of the mechanical behavior of the forms of nature, and which he directed until the end of his academic life. He completed prominent works like the roofing for the Olympic Stadium and for the Zoo Aviary in Munich, the roof for the Multihalle in Mannheim, St Luke’s Church in Bremen, and the Japan Pavilion for the Expo 2000 in Hannover, built with Shigeru Ban. A pioneer until the end, Frei Otto received the Pritzker Prize a day after his death, becoming the first architect to receive it posthumously.

Frei Otto The Pritzker Prize concession to Frei Otto (1925-2015) was publicly announced one day after his death, and so the German architect became the first to receive the award posthumously. In its citation, the jury commended “his visionary ideas,

This year the announcement of the winner of the Pritzker Prize is a double surprise: first, the trophy is not going to any of the names that have been in the running for a long time now, year after year, but to a rather forgotten master, the German F

Alejandro Bernabeu   Gone at the age of 89, the latest Pritzker laureate designed and built structures which were as light as they were beautiful, inspired in natural forms.