Golden Lion of the Venice Biennale 2010 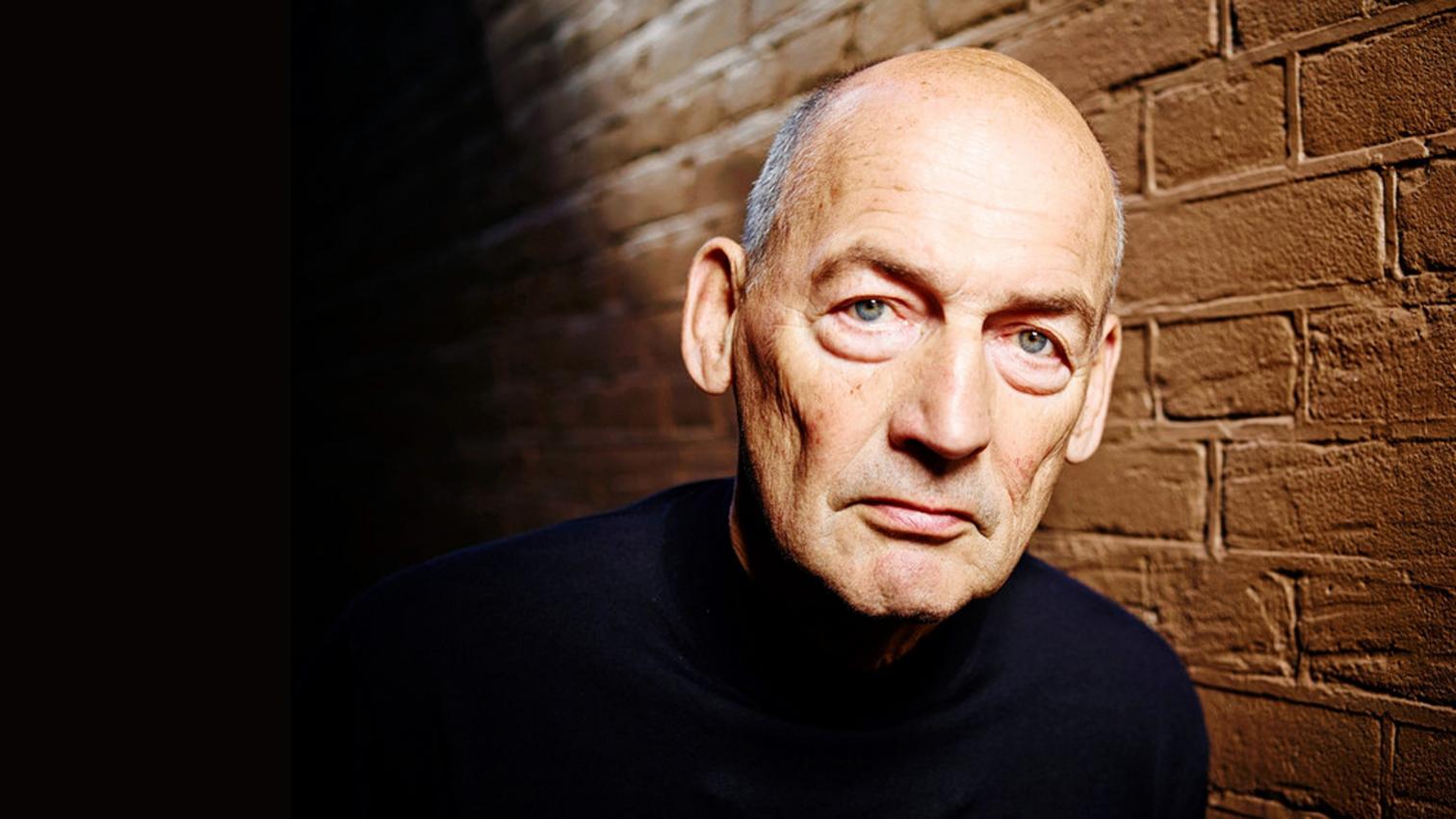 The jury of the 12th International Architecture Exhibition of the Venice Biennale, formed by Beatriz Colomina, Francesco Dal Co, Joseph Grima, Arata Isozaki, Moritz Küng and Trinh T. Minh-ha, conferred the Golden Lion for Lifetime Achievement to Rem Koolhaas. Kazuyo Sejima, director of this edition, stated that “Koolhaas has expanded the possibilities of architecture. He has focused on the exchanges between people in space”, and has highlighted his influence on very different fields, other than architecture. Koolhaas played a leading role in this edition for three reasons: the mentioned prize; the exhibition ‘Preservation’, organized by his office OMA and centered on the Western obsession for the conservation of heritage; and the announcement that this same office will transform the Fondaco dei Tedeschi, a Renaissance building property of the Benetton family, into a commercial and cultural center. Other awards went to the pavilion of the Kingdom of Bahrein, which received the Golden Lion for best national participation, and to the installation by the Japanese Junya Ishigami, Golden Lion to the best project.

Rem Koolhaas For fifteen years, the Japan Art Association, founded by the Japanese royal family, annually honors the artists who contribute significantly to the development of culture in five categories: painting, sculpture, architecture, music and t

Ingerid Helsing Almaas   Looking at the work of Snøhetta, from the earliest competition entries to their current projects under construction, you are struck by the lack of a theme tune. Many architects strive to develop a recogniseable signature, they pursue the same spatial

Lacaton & Vassal   France   Located in the Plaisance quarter, close to the city center in the region of Bretagne, the plot is located amid a dense complex of collective social housing from the 1960s, several low-density residential areas of single-family houses to the north and

Gabinete de Arquitectura   Paraguay   La renovation of this children’s rehabilitation center was executed with the intention of taking advantage of leftover materials like ceramic rubble, placed in vaults of unique geometry.

Herzog & de Meuron   Germany   Located very close to Basel, the campus of the furniture manufacturer Vitra was begun in 1981, the year in which a major fire destroyed most of the industrial buildings the company had raised on those grounds since 1955. Nicholas Grimshaw designed th

AB Chvoya Karavan   Russia   The abundant vegetation and overlapping layers of meadows, bridges, and paths configure a variety of natural spaces that provide a gradual transition from the city, maximizing the site’s contemporary potential and bringing together the history and th

Lacaton & Vassal   France   The building is located in an area that is developing quickly from a demographic point of view, in the 19th district of Paris, between l’Ourcq canal and the old railroad tracks of la petite ceinture. To address this changing context and favor urban f 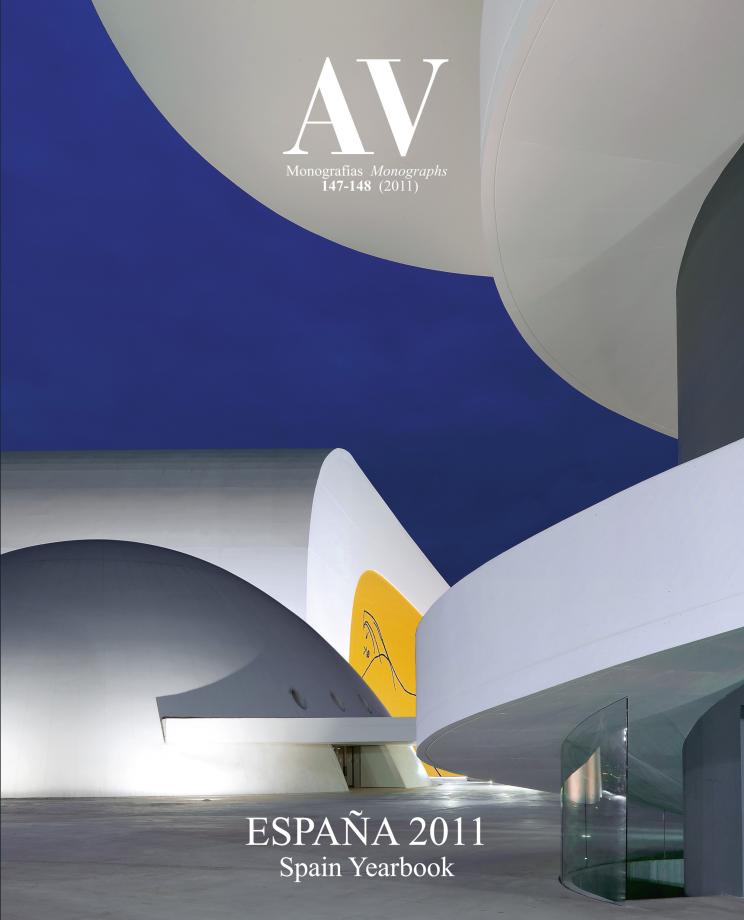