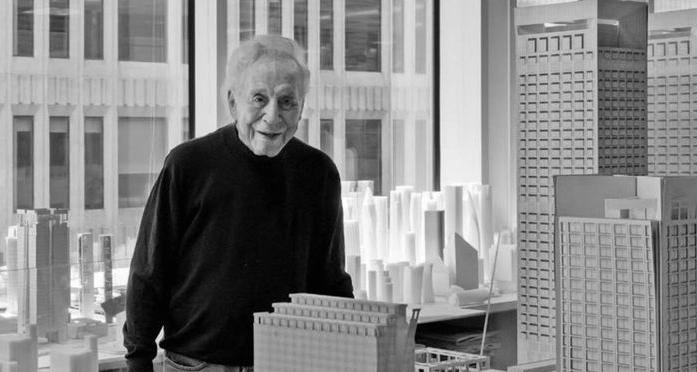 The son of a civil servant and an aesthetician, John Portman studied at the United States Naval Academy before graduating at the Georgia Institute of Technology. He established his studio in 1953, and was able from the start to make the most of his instinct for business, which would embark him on ambitious real estate projects, hotels mostly, which he successfully built in major American cities and also in Shanghai or Mumbai. Portman’s greatest contribution was, precisely, his research on the urban hotel type, which he transformed – through works like the Hyatt Regency San Francisco or the Hyatt Regency Atlanta – into skyscrapers with endless balconies and walkways around open and organic atriums, so huge that, as was sometimes said, they could hold the Statue of Liberty. The type was reviled by critics – who accused Portman of building concrete islands unable to connect with the city – and at the same time admired by the public – amazed by the surprise effect of the soaring atriums –, and is already part of the popular imagination through films like High Anxiety, directed by Mel Brooks, and In the Line of Fire, directed by Clint Eastwood.

Léon Krier   United States   While in Europe the architects face the problem of the conservation of heritage, in the new American cities the challenge is to create monuments and singular buildings ex novo to accentuate their urban image. In Windsor, Florida – a city designed in

FOA | Foreign Office Architects   Japan   The city of Yokohama has opened to its waterfront. The past ten years have witnessed the development by the sea of a new district with a congress center, office buildings, hotels and museums which have multiplied at a vertiginous speed on this unstab

Marià Castelló Architecture   Spain   A rural plot in Formentera, one of the Balearic Islands, is the site of this project carried out by a team led by Marià Castelló and Lorena Ruzafa. With a built area of 94 square meters, the work is fragmented into three independent white volumes, re 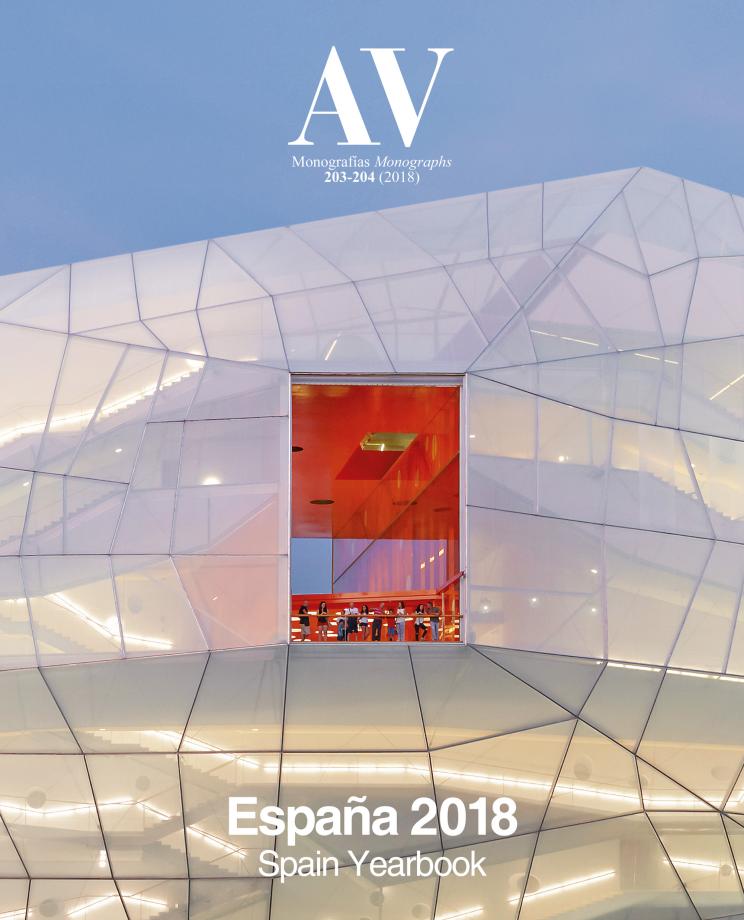