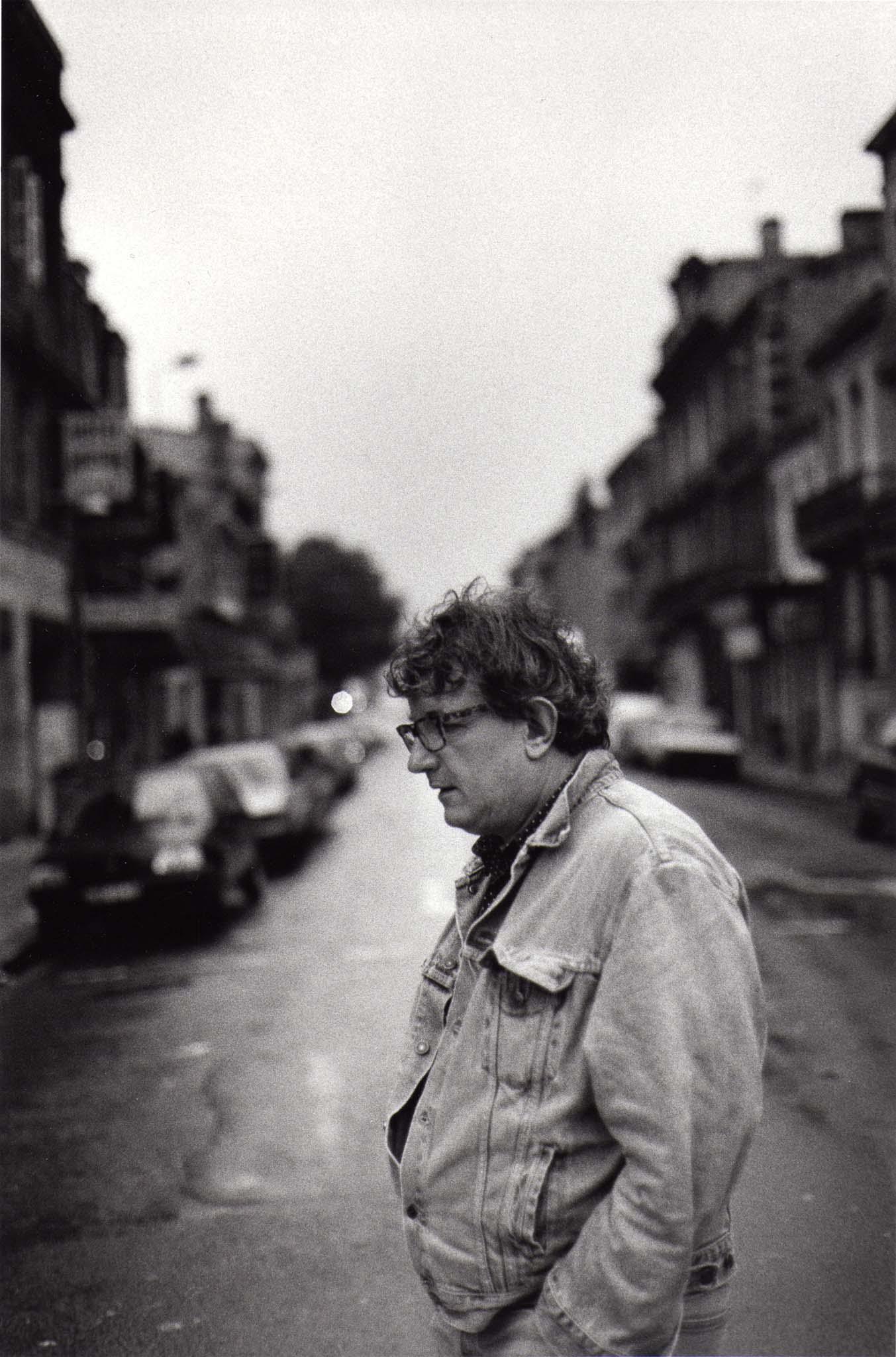 On 2 February, the French architect Jacques Hondelatte suffered a heart attack from which he would not recover. Awarded in 1998 with the Grand Prix of Architecture, he was a tireless researcher and an enthusiastic designer, whose work was inscribed on the common ground where architecture, urbanism, landscape design, engineering and the fine arts meet to shape the contemporary city. Author of buildings such as the Gustave Eiffel Boarding School in Bordeaux – city in which he lived and worked – the Goubert School in Paris and the Fargues House, he became one of France’s most influential and respected architects. Passionate and relentless, Jacques Hondelatte chose to develop his work at bay from the passing formulae or trends of architecture’s recent scenario, an attitude he tried to pass on to his students at Bordeaux University, where he taught since 1985. Some of his most remembered buildings (the Bordeaux Courthouse and the Rodin Museum extension in Paris) remain unbuilt. In 2000, a retrospective exhibition of his work could be seen at the 7th edition of the Venice Biennial.

Studio Mumbai   India   Built on barren land with walls of basalt stone and wood, and taking inspiration from the traditional architecture of the place, the house distributes its pavilions around a courtyard.

Paulo Mendes da Rocha   Brazil   Drafted by Rino Levi just shortly before he passed away, the headquarters for the São Paulo Federation of Industries (FIESP) consisted of a plinth of communal uses at mid-height with regards to the street, and which was no longer functional twenty ye

Paulo Mendes da Rocha   Brazil   On a vast esplanade facing the Vitória canal, the Cais das Artes (Quay of Arts) establishes a dialogue with its environment, characterized by the confrontation between the nature of the bay and the industrial condition of the port. With the size of a

Foster + Partners   Sweden   New Slussen is one of the largest urban transformation projects in Sweden. The design seeks to create a dynamic urban quarter, responding to its historic context and transforming the labyrinth of traffic in the new city center. New public spaces and