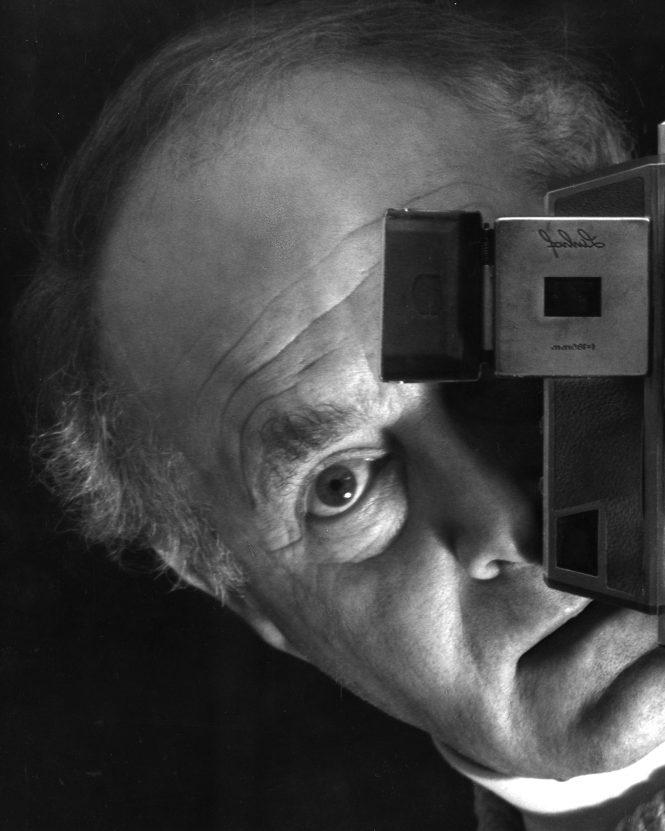 With the death of Eric de Maré, architectural photography has lost one of its leading figures. Born into a Swedish family in London, De Maré discovered his passion for photography while studying at the Architectural Association, and eventually gave up architectural practice in favor of photography. Health problems spared him from participating in the Second World War, allowing him to stay in England as the editor of The Architect’s Journal. But it was in the articles devoted to the river Thames or its canals for The Architecural Review where he revealed his talent. His powerful images aroused the interest towards early industrial architecture, until then rejected or demolished, and towards that new form of modernity that came from Scandinavia. With Lancaster, Hastings, Casson and Piper, he frequently attended the informal meetings at the headquarters of the latter magazine in defense of British functionalism and the neo-picturesque vision dissemintated by Gordon Cullen. His books Photography and Architecture (1961) and Architectural Photography (1975) are, still today, some of the most influential in their field.

Riepl Riepl Architekten   Austria   Within the decidedly urban context of a residential quarter of the sixties in the town of Steyr, to the southeast ofLinz, this new church devoted to St. Francis ofAssisi searchesfor the presence of nature amidst the residential blocks ofseven and eig

Behnisch y Behnisch   Germany   Aside from the gardens of Herrenhausen and the activity of its fairground, the city of Hannover has very few distinctive features. The historic architecture of its urban center, destroyed like in the case of many other German cities during the Second

Flores i Prats Architects   Spain   The building had gone through many different stages –construction as a workers’ cooperative in 1924, renovation in 1954, abandonment in the 1980s and 1990s, okupa center – and each of them had left a mark. The intervention to create a new dramaturgy