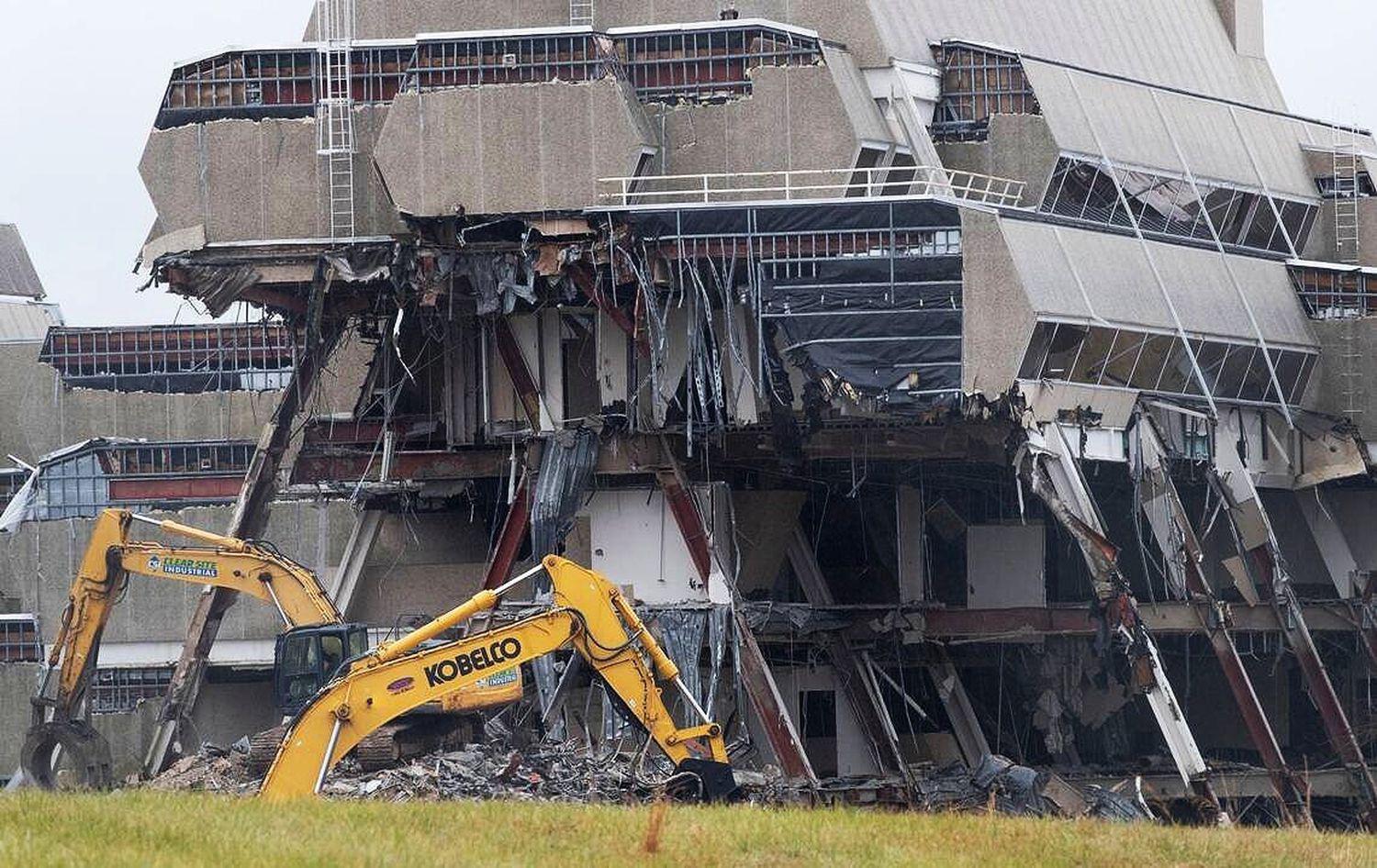 The dismantling of The Elion-Hitchings Building, near where Cornwallis Road meets the Durham Freeway, has been underway internally for several months. But now the demolition has reached the point where workers are pulling the building apart and hauling away pieces by the truckload.

Fans of the building and its architect, Paul Rudolph, had hoped to persuade its owner, United Therapeutics, to save it because of its architectural and historical significance. The Paul Rudolph Heritage Foundation, which works to preserve and protect the architect’s work, organized an online petition that was signed by more than 5,400 people.

But United Therapeutics, which acquired the building when it purchased 132 acres from GlaxoSmithKline in 2012, had already obtained a demolition permit when the petition was created. The company studied how it might reuse the building but concluded it is “unsafe, not environmentally sound, and functionally obsolete,” according to spokesman Dewey Steadman...

The News & Observer: As a landmark building comes down in RTP, its owner says it won’t be forgotten 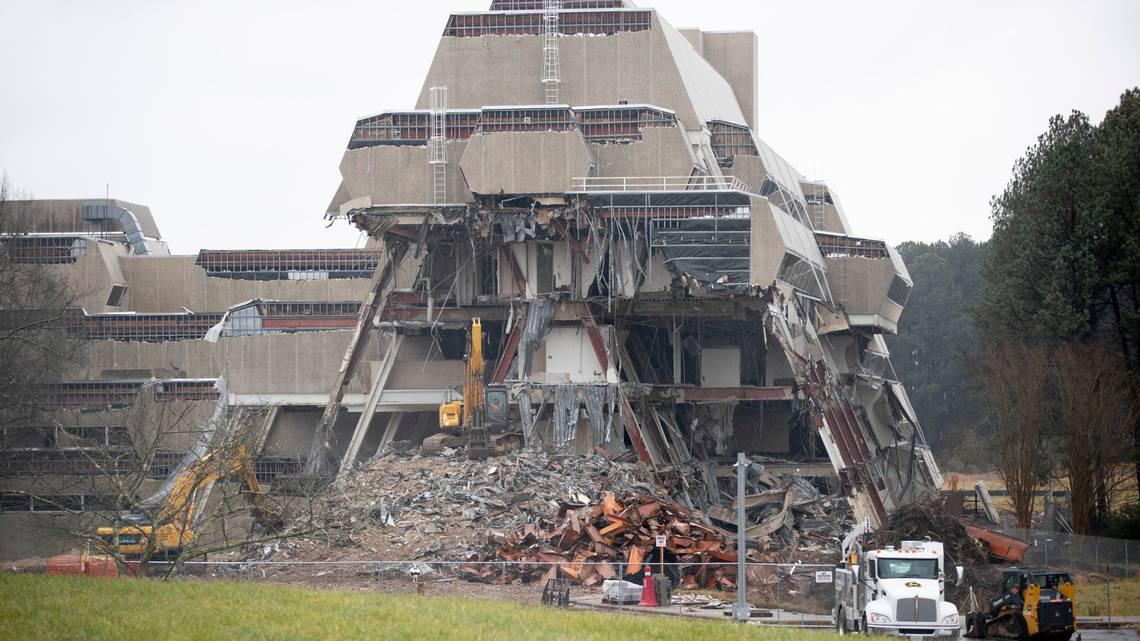 Eero Saarinen, on the Eve of his Centenary

Herzog & de Meuron   United States   Built between 1877 and 1881, the Park Avenue Armory contained the military premises and social center of the Seventh Regiment of the New York Militia, a unit of the National Guard, and comprised two parts: a 5,100 square-meter drill hall covered by a