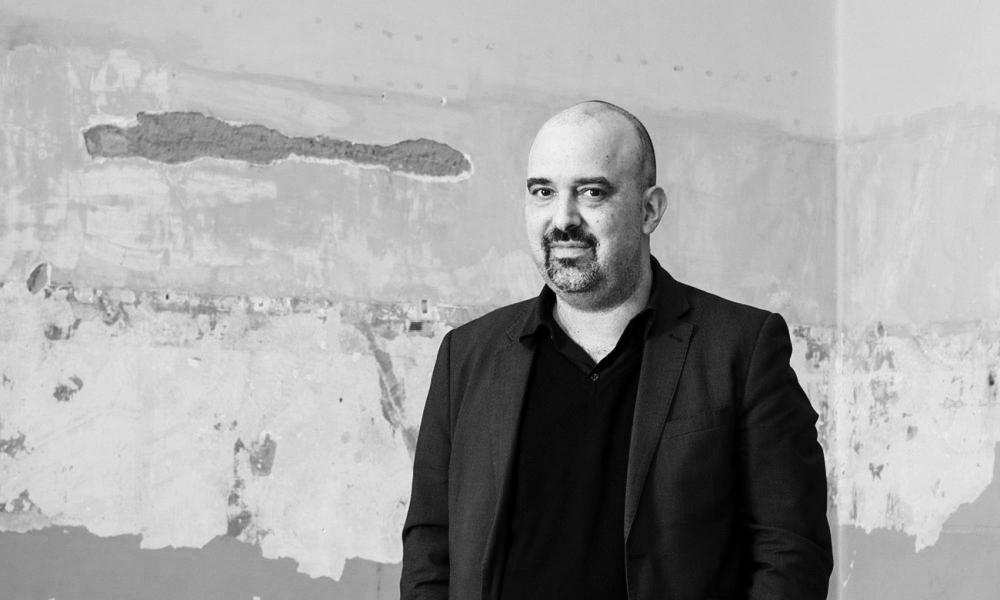 After a short illness, one of the most distinctly personal voices of Portugal’s architectural scene passed away on 18 February. Born in Lisbon in 1972, Diogo Seixas Lopes attended the architecture school of the University of Lisbon and graduated in 1996. He then began a teaching career that would bring him to the University of Coimbra and Carleton University in Ottawa, and which would be enriched by research stints at the CCA in Montreal and TU Zurich, where he earned his doctoral degree with a thesis on Aldo Rossi that led to a notable book, Melancholy and Architecture (2015). Seixas Lopes simultaneously ran a professional building practice with his wife, Patrícia Barbas, producing exquisite works like the renovation of the mythical Thalia Theater in Lisbon, but always with an intellectual focus meant to give Portuguese architectural practice a theoretical dimension. So it was that he also did exceptional work as a curator, first at the Garagem Sul of the Cultural Center of Belém, and later as co-director of the fourth Lisbon Architectural Triennale (2016), which opened a few months before his much too early death.

A Political Theory of Pandemics

Manuel Arias-Maldonado   What does the Covid-19 pandemic tell us? In what way does it affect our perception of reality and how we relate with it? What lessons can be learned from this extraordinary episode? I will simply extract two teachings of the pandemic, and by distill

The American entomologist Edward Osborne Wilson, whose specialty is myrmecology, says that what distinguishes ants and termites from other invasive species, including human beings, is, in ecological terms, how rapidly they developed: 500 million year