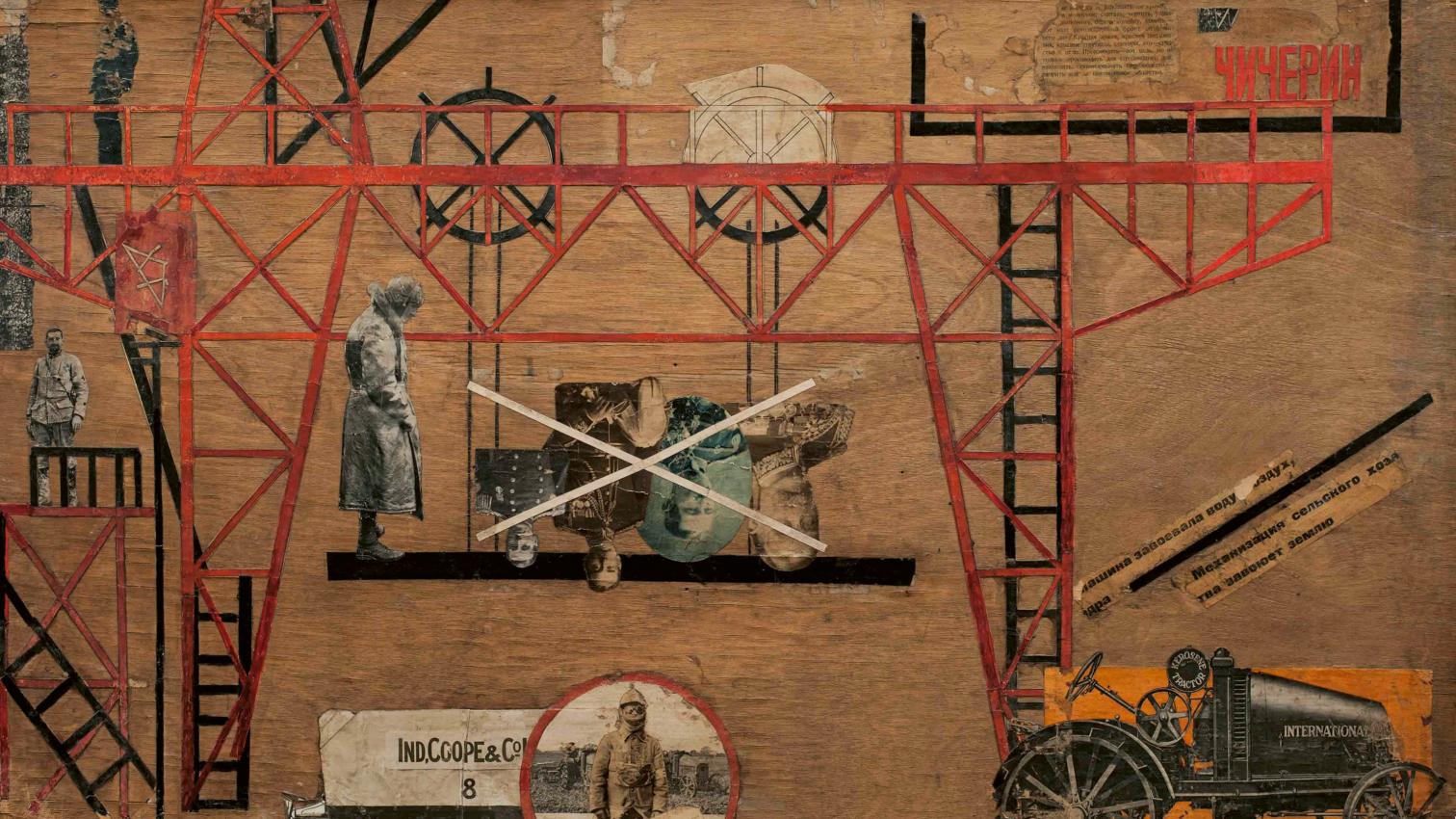 The Reina Sofía Museum offers a tour of the Russian avant-garde art produced during the heyday of Dada – between World War I and Lenin’s death –, exploring the features both movements share, such as the negation of classical art, the innovative fusion between the visual and the verbal, the extravagant performances, and the anti-war campaigns. With a selection of almost 500 works by 90 artists, including El Lissitzky, Kazimir Malévich, and Vladimir Tatlin, and abundant multimedia material – photographs, publications, films, and audios –, the exhibition reveals the political implications of the movement and its use of denial, irony, and absurdity... [+]

Ábaton   Spain   This house of 80 m³ and 27 m², designed for two people and transportable in a standard truck, is scalable and can be set up instantly. It contains three differentiated spaces: a living area/kitchen, a full bathroom with shower and one bedroom.

The Mexican Dream of Mathias Goeritz

Fernando Quesada   The Reina Sofía devotes an exhibition to Mathias Goeritz, whose career mixed European avant-garde with the constants of American cultures.

Hans Haacke at the MNCARS 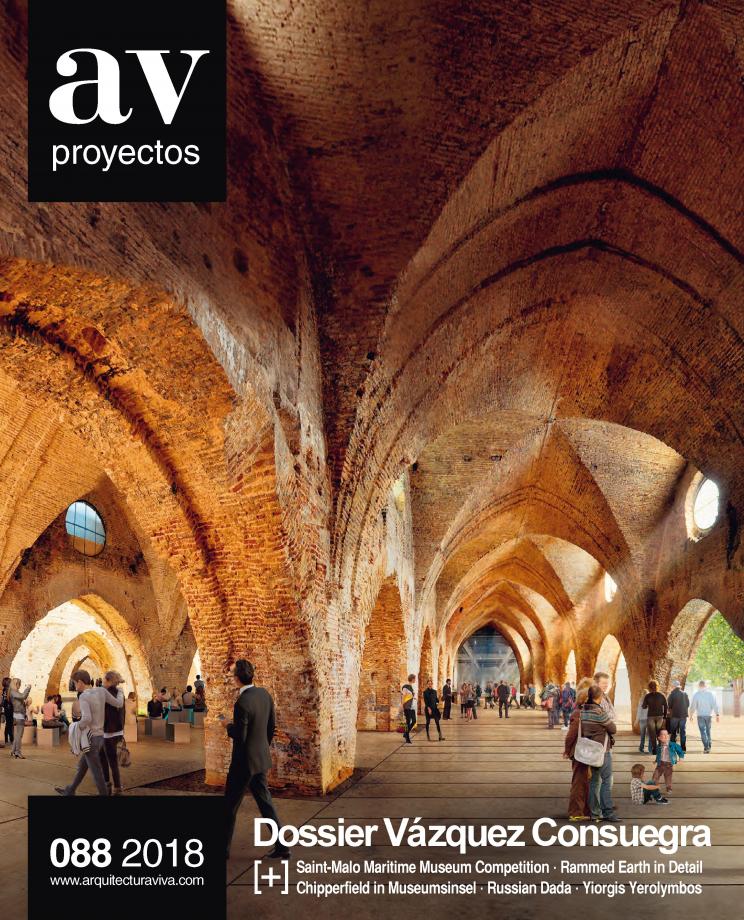