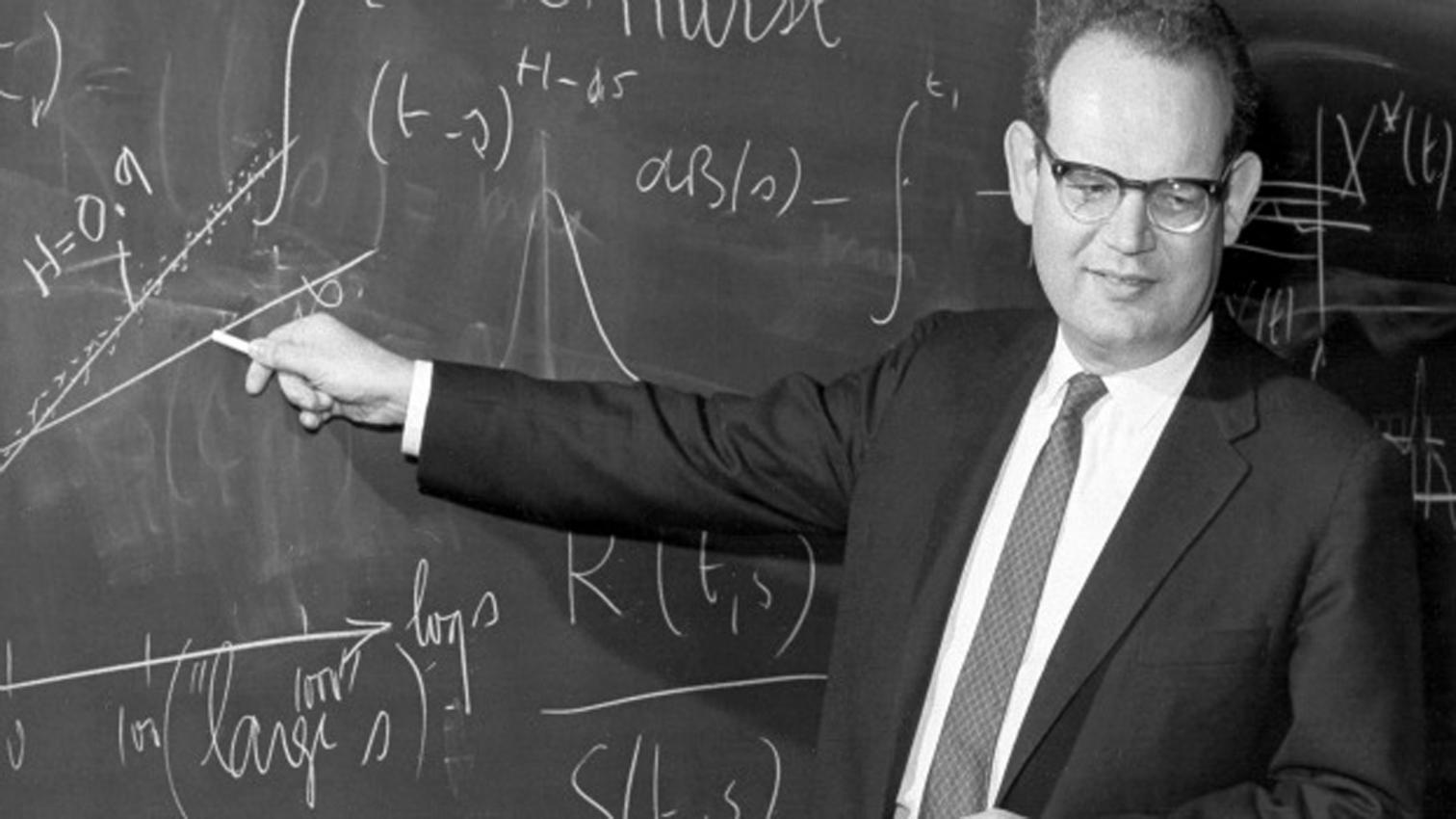 A deceptively simple problem, determining the length of Britain’s coast, marked the origin of one of the most influential mathematical discoveries of the past century: fractal geometry. Benoît Mandelbrot, known as the father of fractal geometry, was born in Warsaw, into a Jewish family which emigrated to Paris to escape the threat of Nazism. Mandelbrot attended the city’s École Polytechnique, and completed his studies with postgraduate degrees in the fields of aeronautics and mathematics. In 1958 he moved to the United States to work for IBM. His book The Fractal Geometry of Nature, published in 1982, marked a turning point in his career with its discovery of fractal geometry, defined by Mandelbrot as a self-similar mathematical figure in which one part has the same form or structure as the whole, even if at a different scale or slightly deformed: the contours of many fractals, in fact, seem to imitate natural formations, such as coastlines or clouds. The influence of the discovery of fractals has been particularly important in disciplines such as biology, geology, linguistics or architecture.

Lederer Ragnarsdóttir Oei   Germany   On the outskirts of the city, a building provides new spaces for classes and meetings to be shared by a prestigious ‘gymnasium’ and the historical choir school of the cathedral of Cologne. The new educational facilities make use of the formal and mat

Marcel Meili Markus Peter Zeno Vogel   Switzerland   With the Jura’s mountain range as backdrop, Biel is a middle size city located on the invisible line that separates the German-speaking Switzerland with the French-speaking one. The extended use of wood in the region as construction material justifie