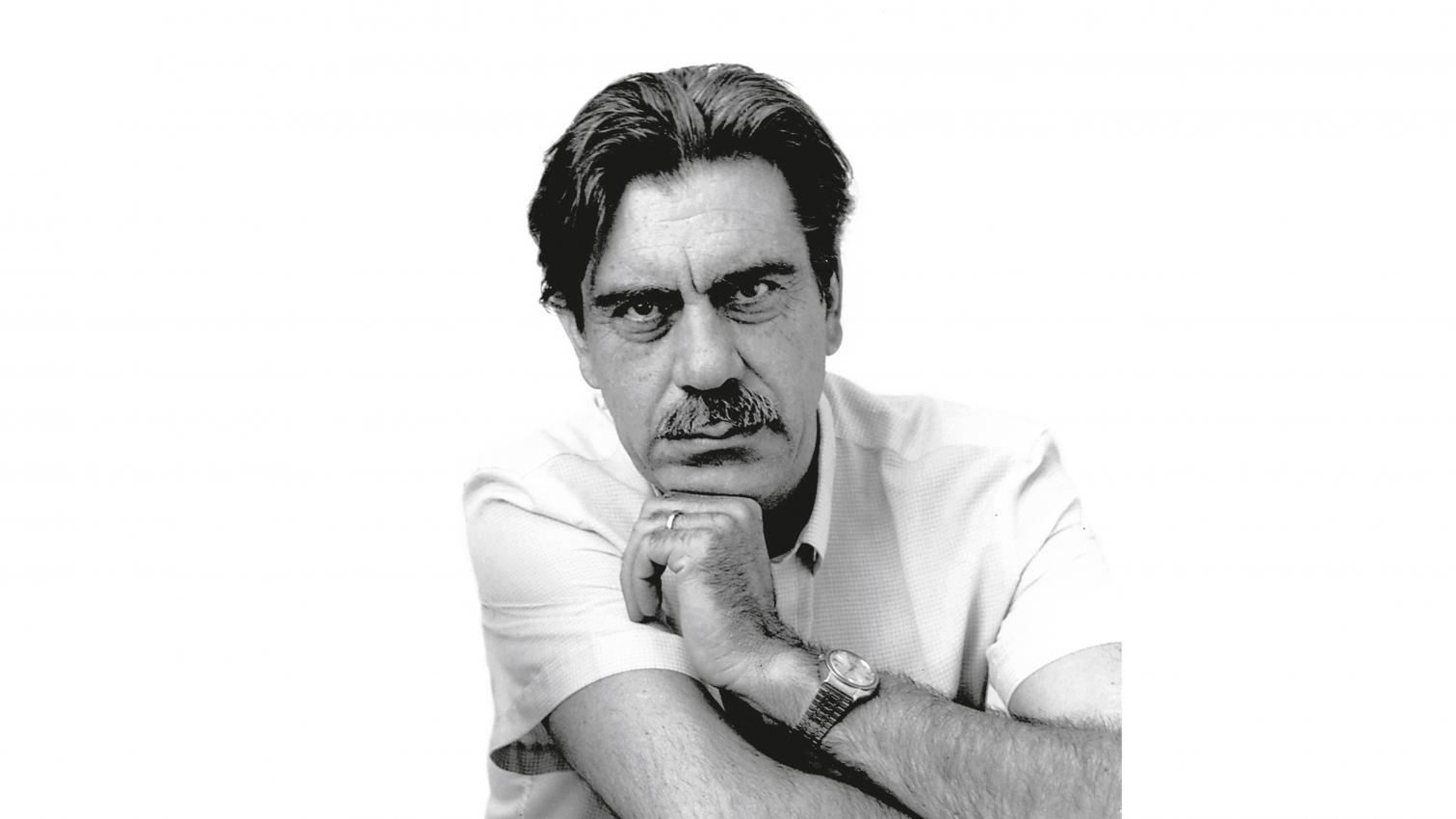 Antonio Miró was born in Madrid, but studied architecture in Barcelona, graduating in 1958. He often collaborated with other architects, like Ricardo Bofill, Emilio Donato, Jaime Verdaguer, José Serrano-Suñer or Ramón Tort, aside from completing several works on his own, especially in the field of housing. His most noteworthy works, however, are those he carried out with Fernando Higueras (1930-2008), with whom he maintained a close and fruitful relationship ever since they met in 1963 during their military service in Zaragoza. Some of the most important works of the 1960s and 1970s in Spain emerged from their studio, like the Unidad Vecinal de Absorción (UVA) in Hortaleza (1963), the Center of Artistic Restorations at the university campus (1965) – popularly known as La corona de espinas (crown of thorns) –, or the military housing in the Glorieta Ruiz Jiménez (1975), all of them in Madrid. Besides his professional work, he was also committed to his activity as professor of architectural design at the Madrid School of Architecture, were he taught since the mid-1980s.

MOS Architects   United States   The house is surrounded by an open garden and by private walled ones, with all living spaces in one level to age in place. The chimneys are one of its repeated elements, and are differentiated here in that one is occupied by fireplaces and the other