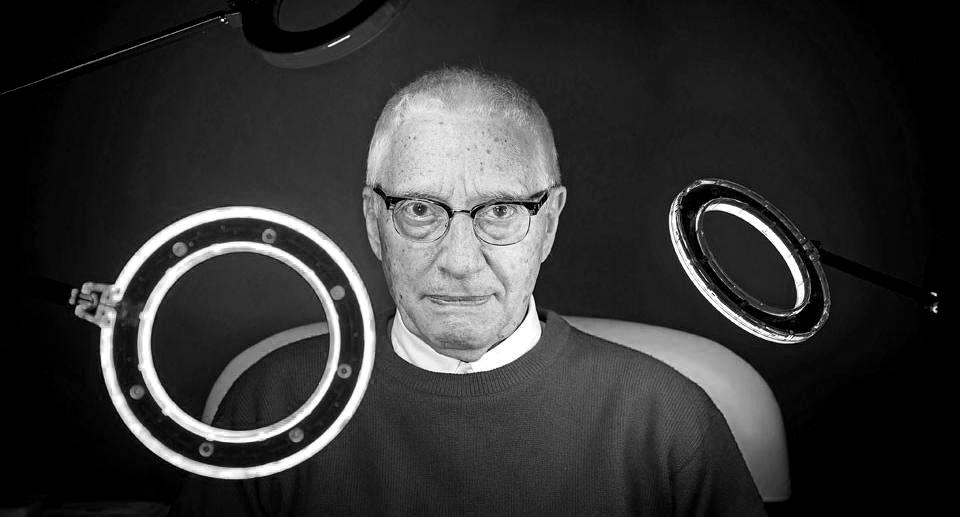 One of the main representatives of Italian design, Alessandro Mendini passed away on 18 February 2019, at the age of 87. Born in Milan, Mendini graduated from the city’s Politecnico, and soon he joined cutting edge groups that, in the 1960s, tried to go beyond the modern legacy, using eclectic languages in which broken forms and intense colors prevailed. This avant-gardist drive took him to join the Radical Design group and Studio Alchimia as partner, where he worked with other prominent architects like Ettore Sottsass and Michele de Lucchi. Later he went on to establish Atelier Mendini with his brother Francesco, dealing with all sorts of commissions like object designs for daily use, to which we gave a naif touch – anthropomorphic corkscrewers – and furniture – colorist pieces verging on kitsch –, to hard-to-classify buildings, characterized also by the strong pressence of color, like the Forum Museum in Omegna or the Groningen Museum in the Netherlands. Mendini was also a refined journalist, and directed the magazines Casabella, Modo (which he founded) and, above all, Domus.

A major figure of Italian design died at 87 years of age on 18 February in Milan, the city of his birth. A graduate of Politecnico di Milano, Alessandro Mendini combined active involvement in the ‘radical design’ movement of the 1970s – as head of th

Domus   Alessandro Mendini, architect, designer and artist has been twice director of Domus. Born in Milan in 1931, he was one of the undisputed protagonists of Italian design, a leading intellectual and a founding member of the Alchimia group. A refined jou

(1918-2000) With the death of Bruno Zevi, organic architecture has lost one of its staunchest defenders. Born into a Jewish family in Rome, in 1940 he was forced by Mussolini’s racial laws to seek exile in the United States. While studying with Gropi

(1925-2000) The Turin Architect Roberto Gabetti – who with his partner Aimaro Isola, and from a silent and peripheral position, he took part in the debate of postwar Italian architecture – passed away soon after turning 75. Attached to the Neoliberty

1941-2019 Coauthor of the ‘Continuous Movement,’ one the most influential architectural visions of the second half of the 20th century, Cristiano Toraldo di Francia died on 30 July at the age of 78. Son of the physicist and philospher Giuliano Torald