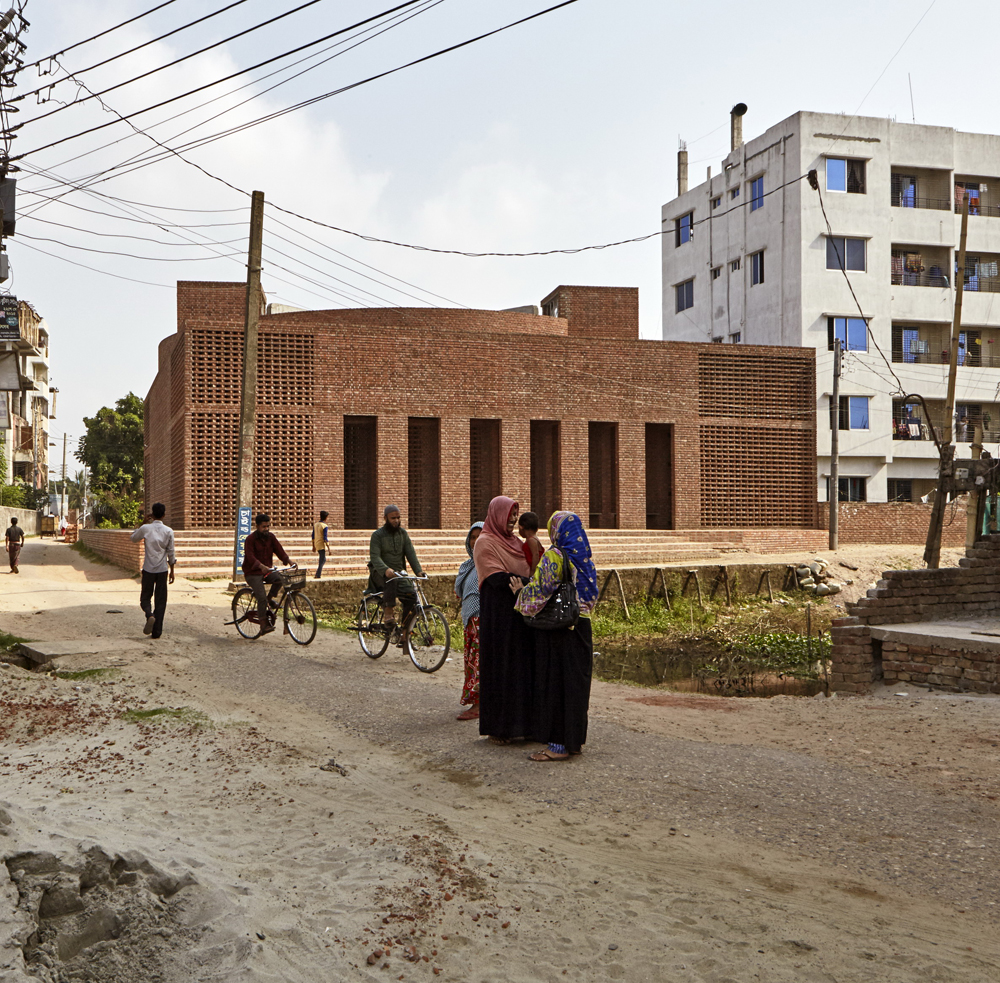 A ceremony held in the city of Al Ain (Abu Dhabi) included the announcement of the six works winning the 13th Aga Khan Award for Architecture, the jury of which was presided by Luis Fernández-Galiano. Coming with an endowment of US$1 million (approximately 892,000 euros) to be divided among the awardees, this important prize – one of the most important in the profession, on an international level, especially in Muslim countries – has been given every three years since 1977, by the Aga Khan Trust for Culture (AKTC), to highlight projects that set new standards in architecture, planning, preservation, and landscaping, with special attention on the use of local resources and skills. This cycle’s jury has decided to give the award to: the Bait Ur Rouf Mosque in Dhaka (Bangladesh), by Marina Tabassum; the Friendship Center in Gaibandha (Bangladesh), by URBANA / Kashef Mahboob Chowdhury; the Hutong Children’s Library and Art Centre in Beijing (China), by ZAO / standardarchitecture / Zhang Ke; Superkilen public space in Copenhagen (Denmark), by BIG – Bjarje Ingels Group, Topotek 1, and Superflex; and the Tabiat Pedestrian Bridge in Tehran (Iran), by Diba Tensile Architecture / Leila Araghian, Alireza Behdazi; and the Issam Fares Institute in Beirut (Lebanon), by Zaha Hadid Architects. Aga Khan 2016 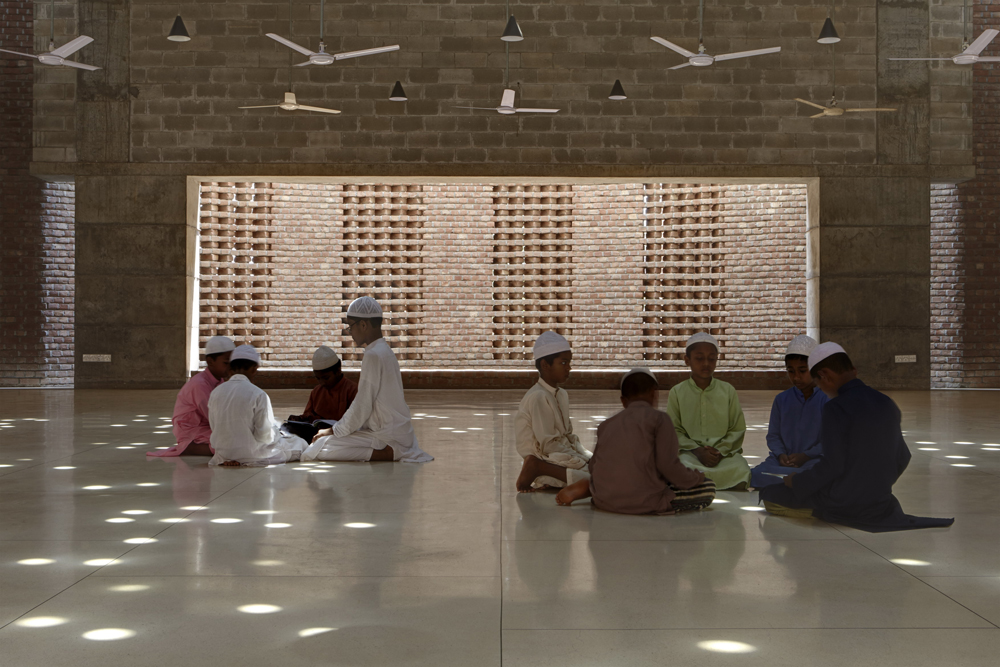 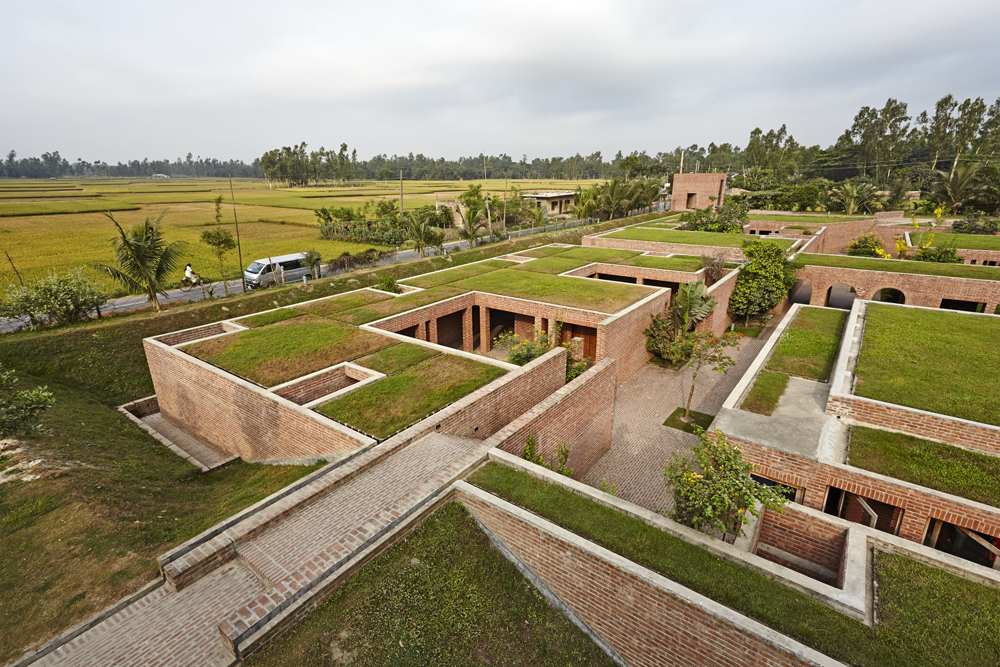 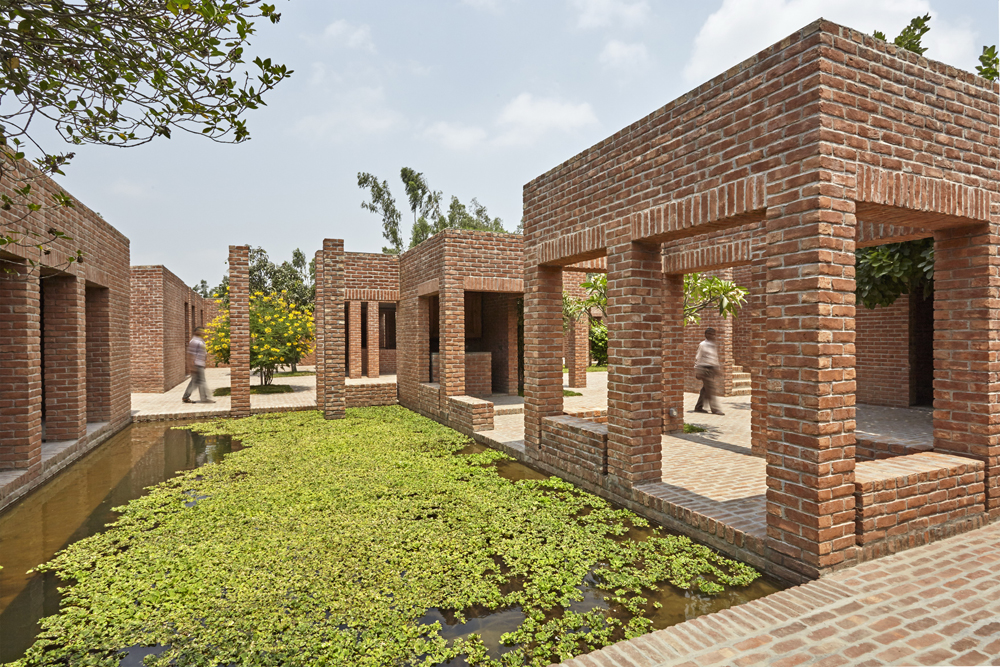 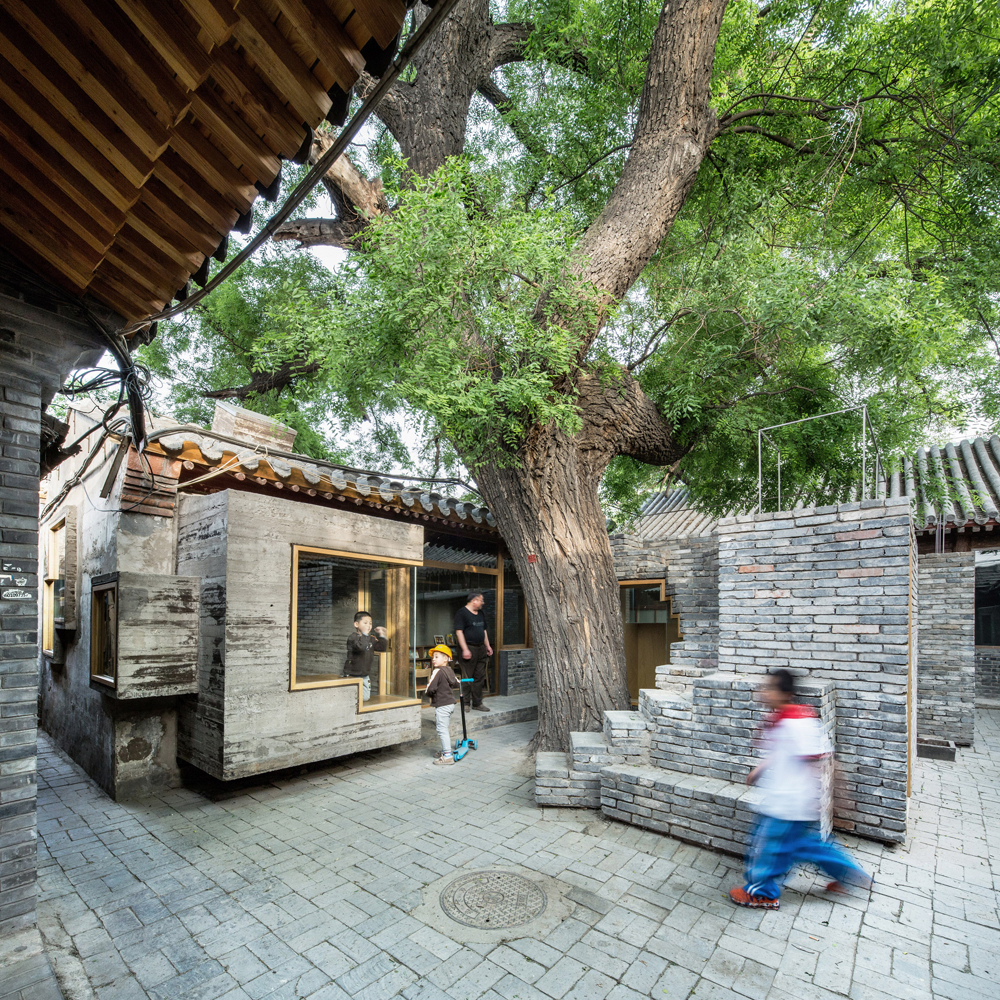 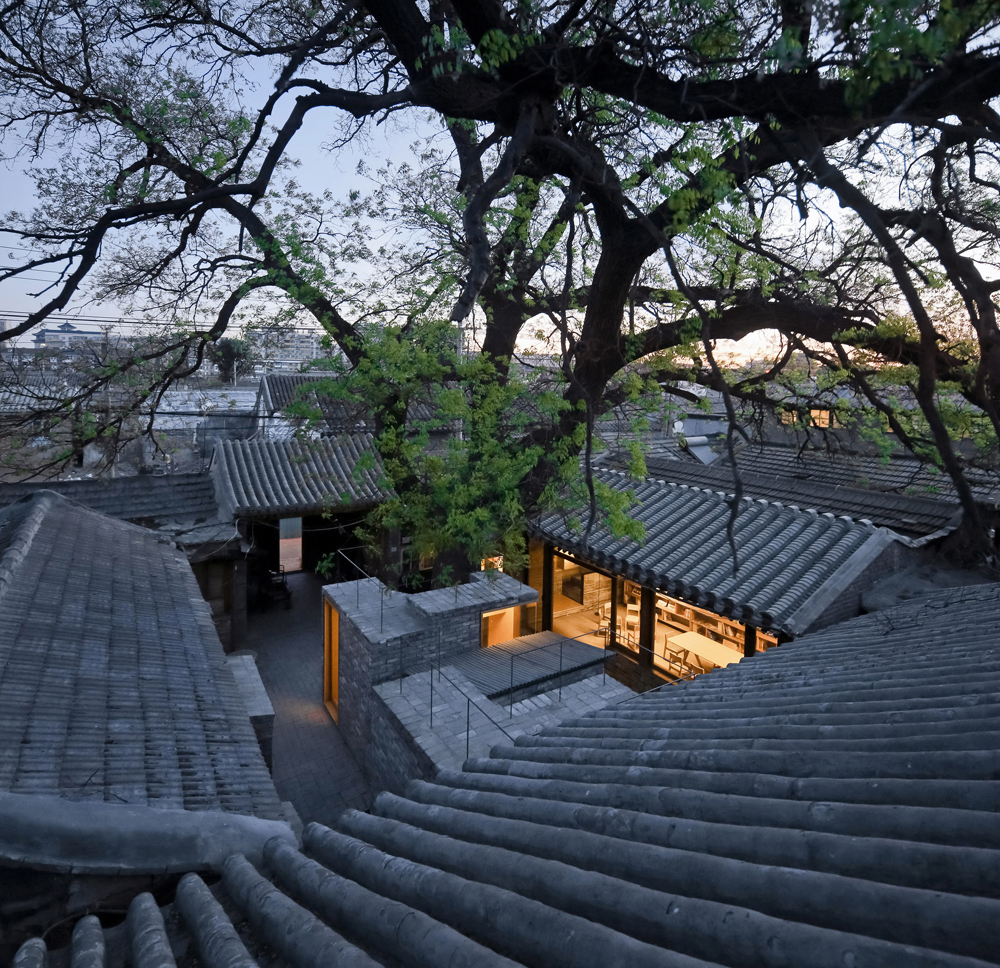 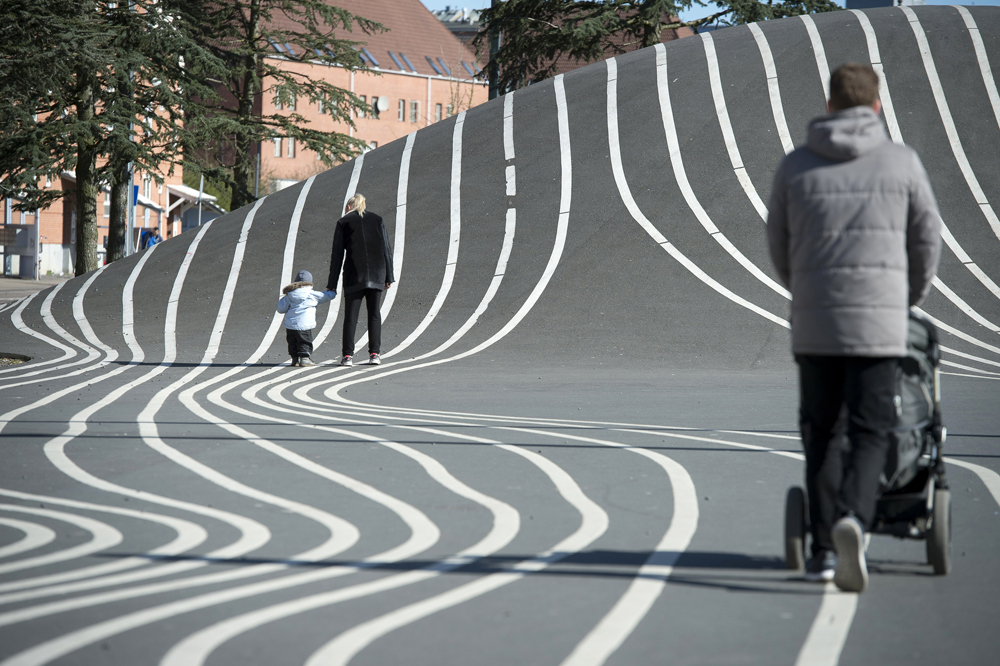 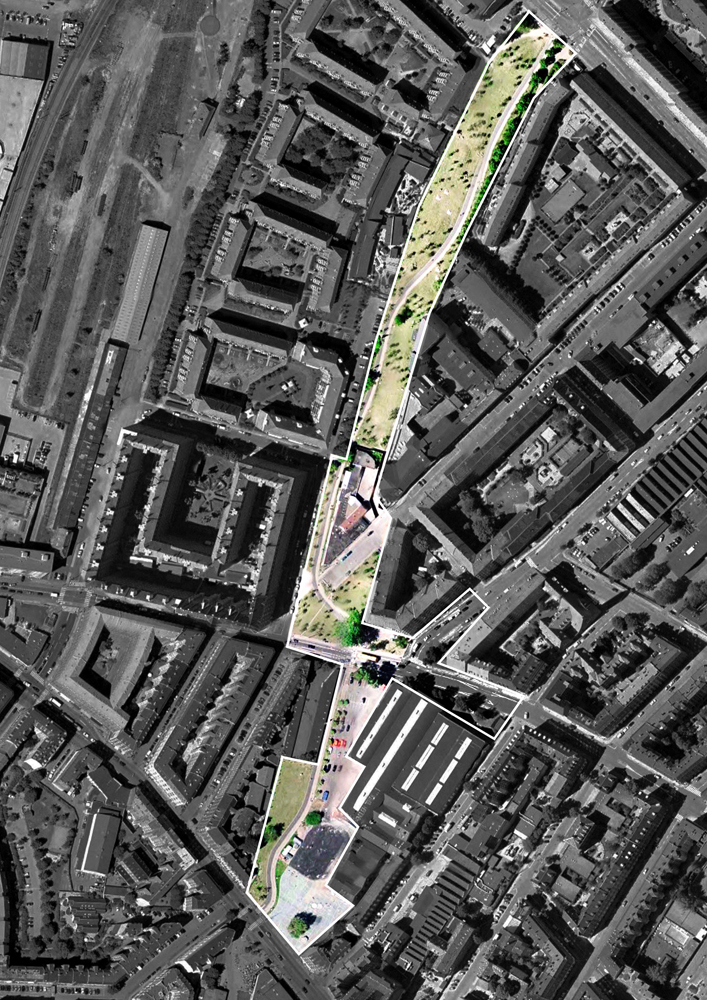 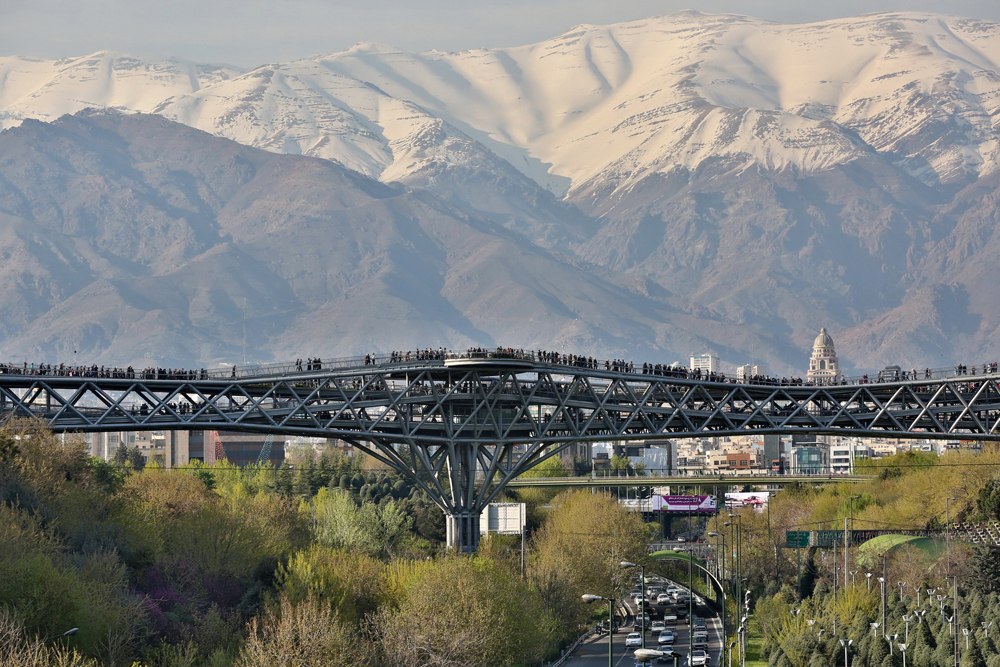 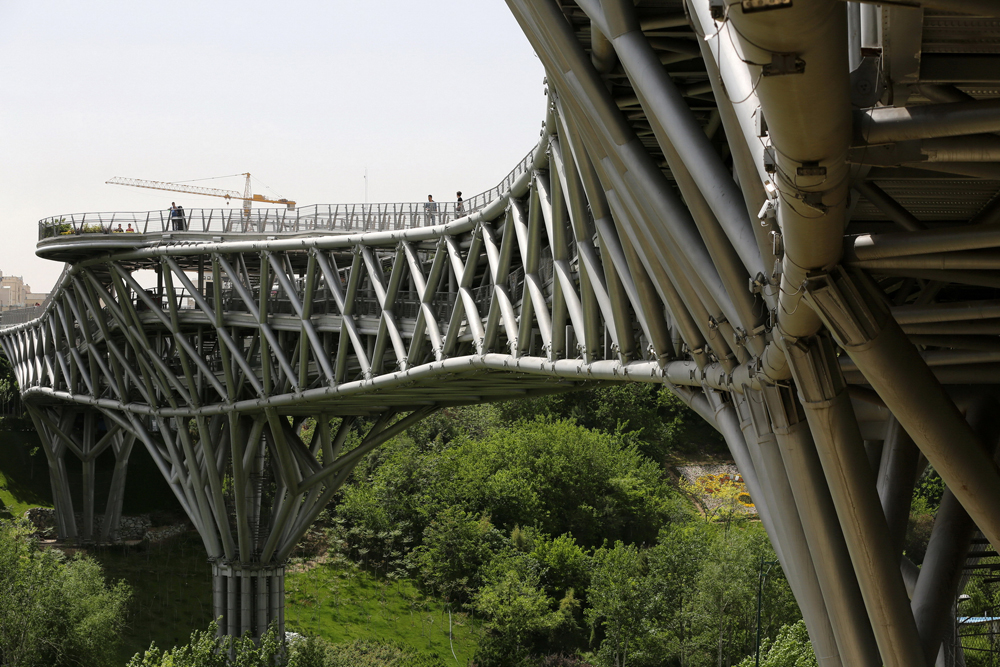 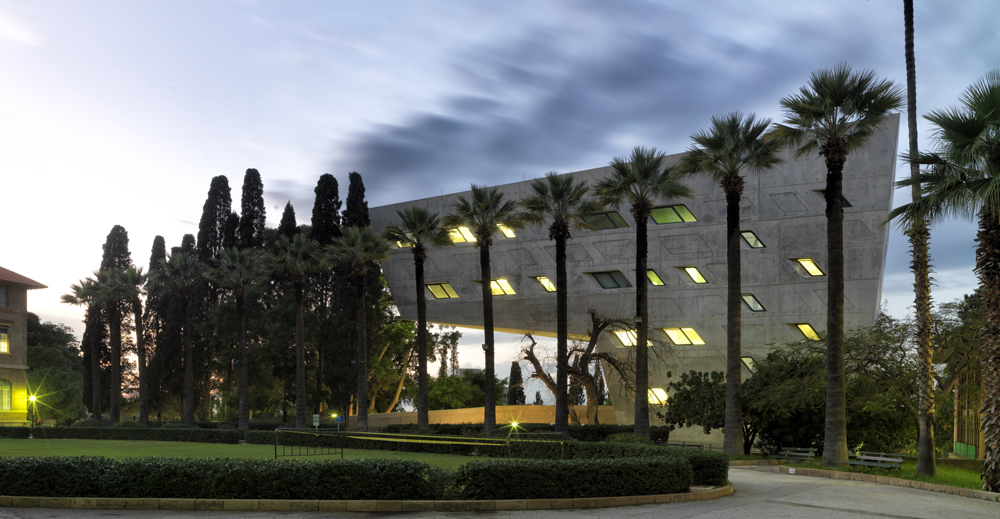 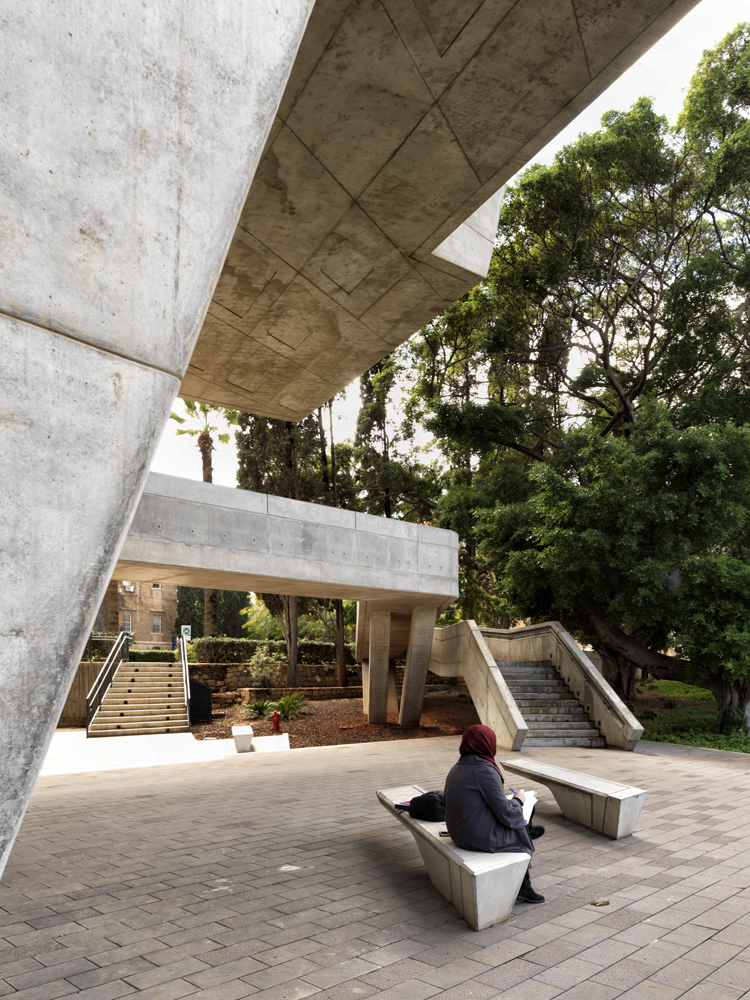 Álvaro Siza   Portugal   Under a monumental concrete canopy, the Portuguese Pavilion for Expo 98 in Lisbon welcomes visitors and offers them a shaded space by the water facing the Mar da Palha. The building stretches along a north-south longitudinal axis and consists of two

Kengo Kuma   Japan   A green filter, consisting of horizontal slats of ivy and steel, protects the new headquarters of the company Zhongtai Lighting Group from the busy activity of Shanghai. The starting point is the refurbishment of an existing factory, preserving its s

Paulo Mendes da Rocha   Brazil   The peculiarity of the house designed for the prestigious lawyer Antônio Junqueira is that it had to address, aside from the usual residential program, the specific requirement of including a library for a collection of more than 10,000 books. Up hig