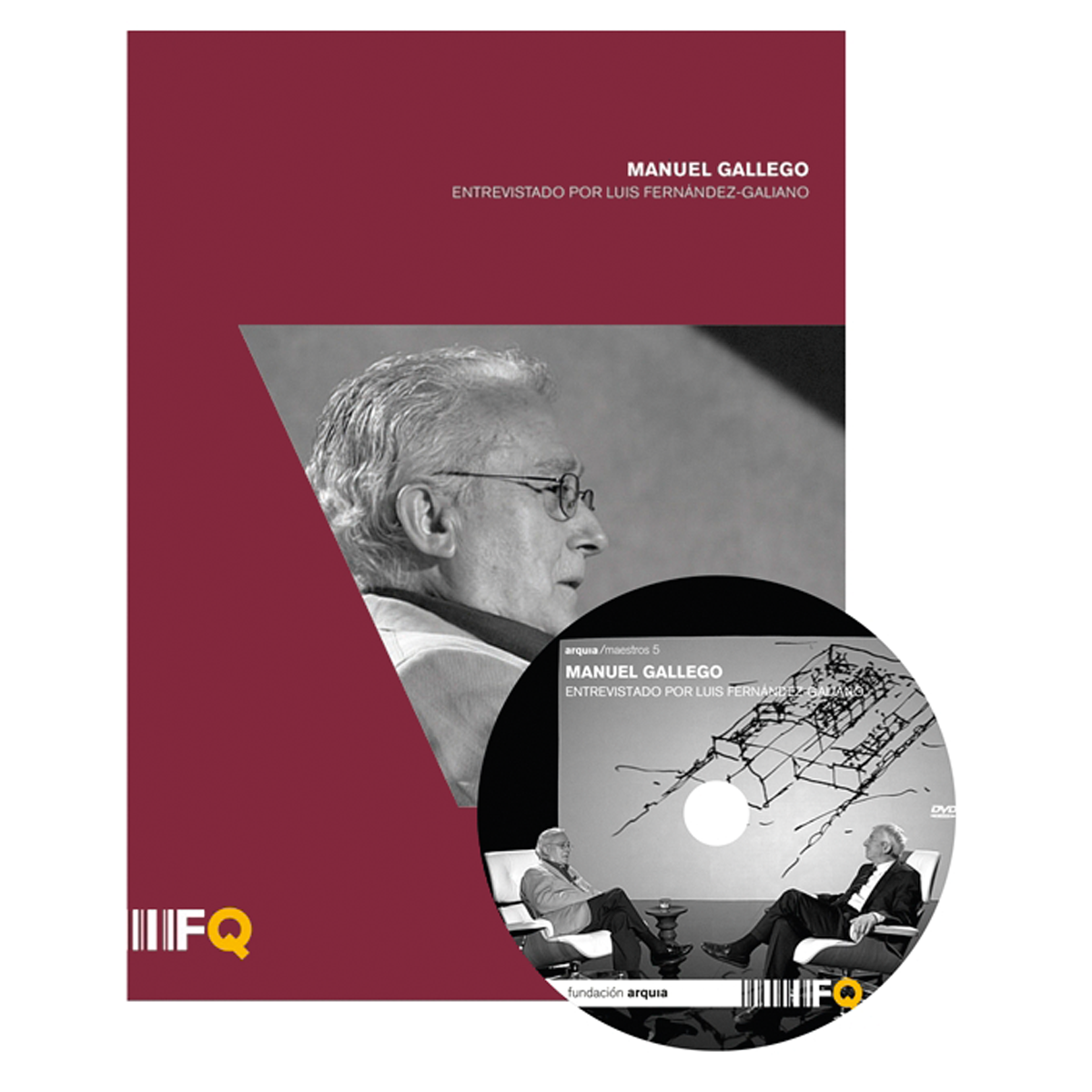 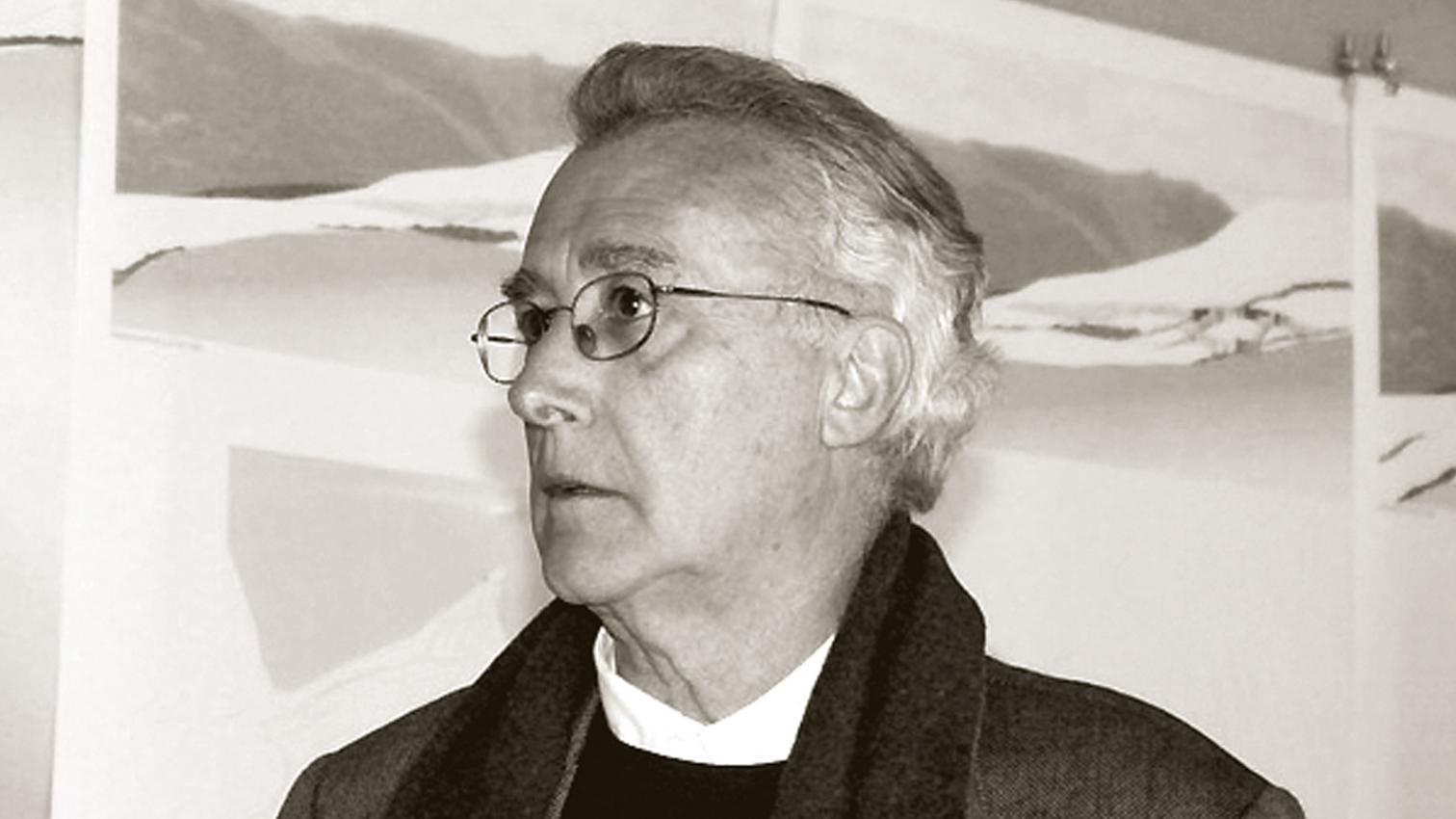 Manuel Gallego Jorreto carries his origins in his surname, and it is indeed hard to find an architect as deeply rooted in the environment he comes from, to which he returned as soon as he had the opportunity to develop exclusively there a career that was slow and silent, attentive to materiality, and refinedly austere in its exactness of detail. True, in 1955 he moved to Madrid to study architecture, but that is because there were only two schools in Spain at the time, and in the capital he came under the influence of a professor who was a fellow-Galician, the engimatic Alejandro de la Sota, whose Madrid studio he joined as an apprentice upon graduating in 1963. The three years of training with Sota left an indelible mark on him, and when he started working in the Housing Ministry in 1966 – beginning two decades of civil service – the master’s shadow would follow him in his return to Galicia, even though his new responsibilities in La Coruña’s Provincial Urban Planning Service, which would be reinforced with a 1969-70 stint in Paris to learn urbanism techniques (his most significant international experience, along with a 1962 student scholarship in Oslo), were much removed from the actual world of construction... [+] 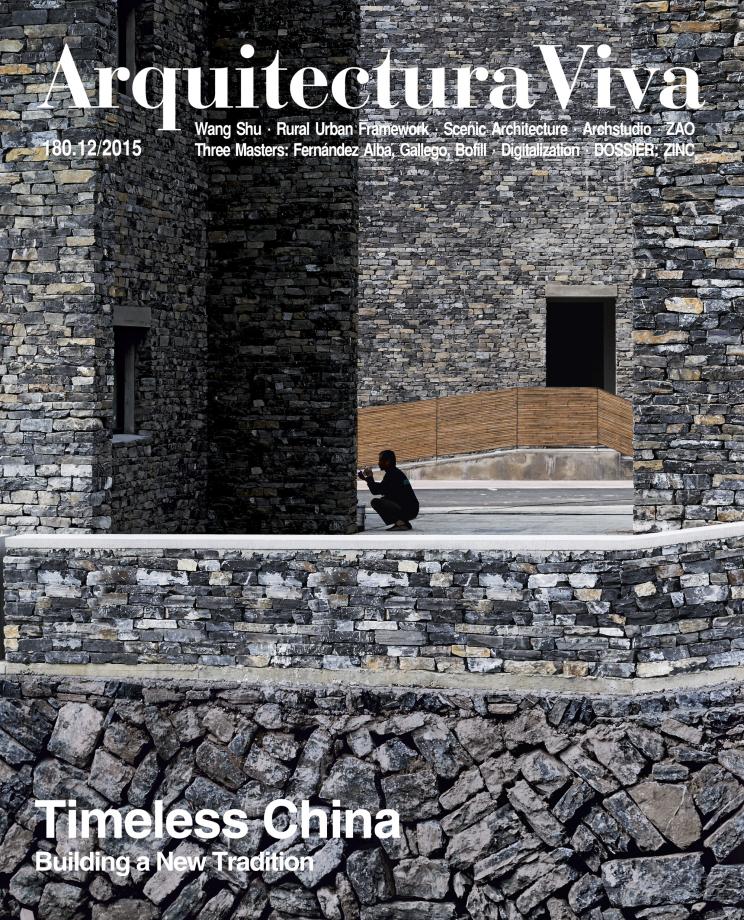