The Life and Architecture of Howard Barnstone 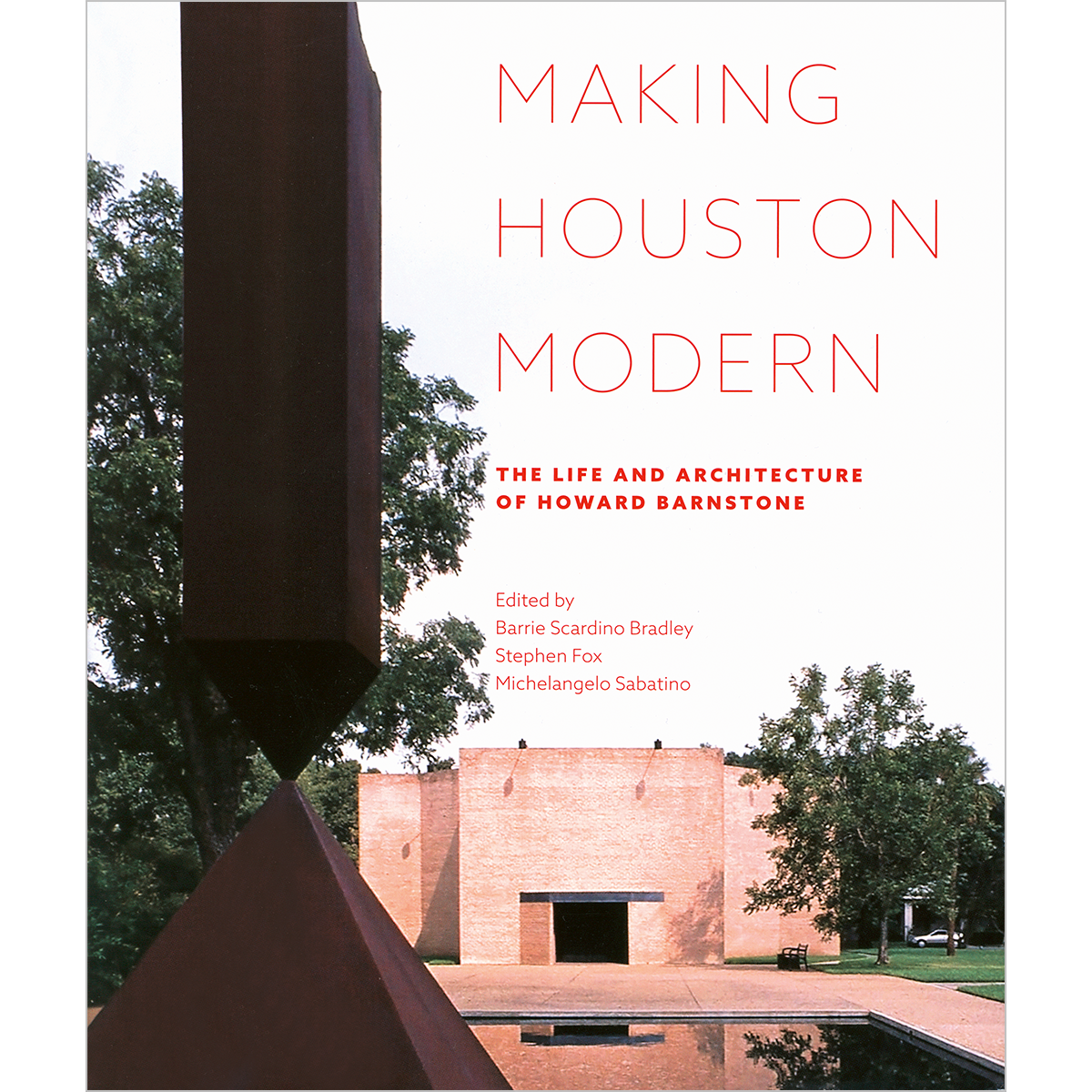 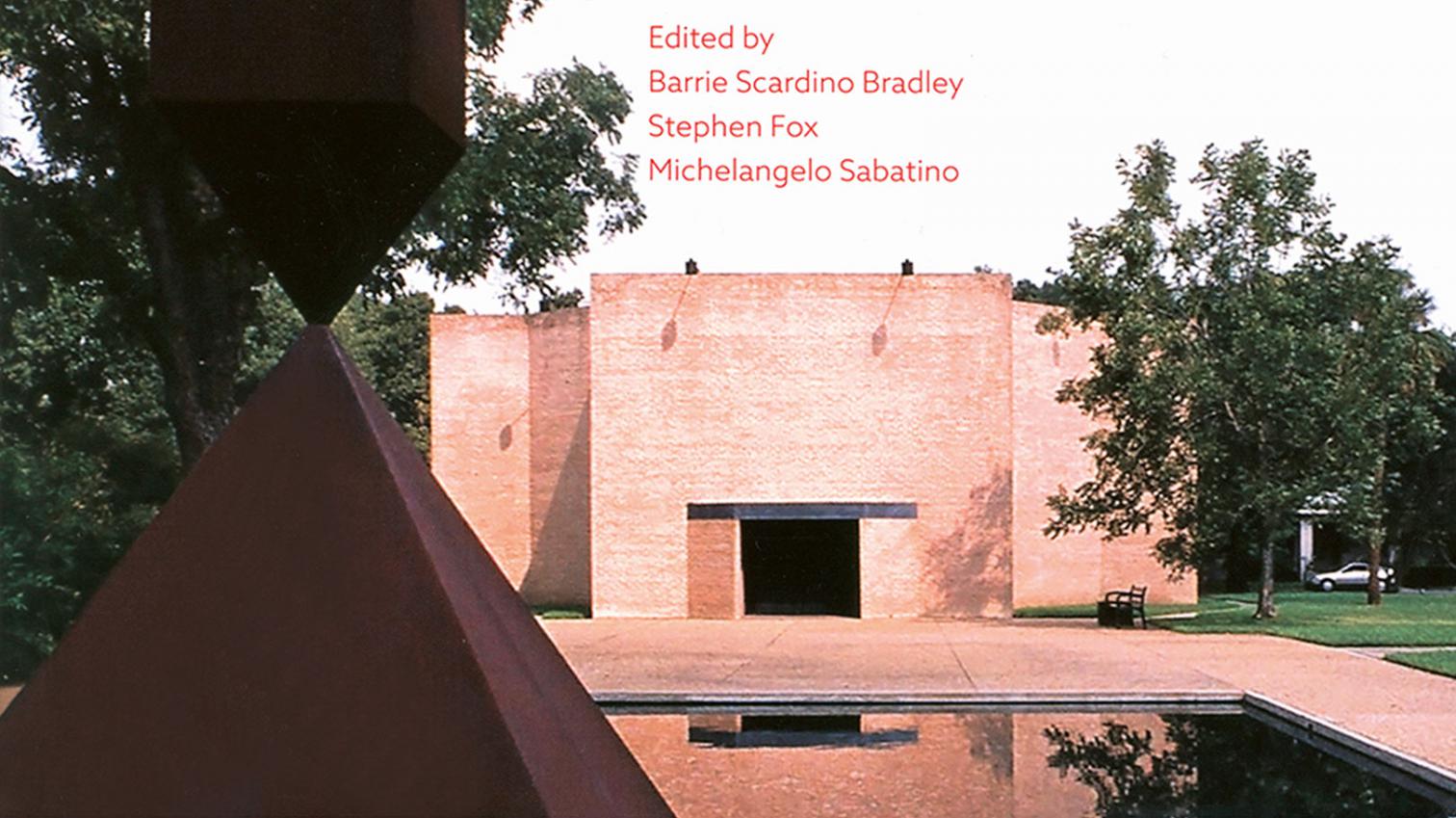 A detour in 1948 led a young graduate on a road trip through the USA to an outlying city where he would live and end his days. Thus began the link between Howard Barnstone and Houston, an urb whose 1950s heyday many architects thrived in, creating a brilliant crop of postwar architecture.

Barnstone was, like the southern state, a ‘lone star’: the reserved kind, popular in his day but whose works were inexplicably left out of the canon of Houston’s modernity. This book seeks to remedy the oversight, presenting an oeuvre loomed over by what is perhaps his most known work outside Texas, paradoxically one he had little part in: the chapel with Rothko canvases, designed by Philip Johnson, which Barnstone simply modified to please the artist.

The volume focuses on his career but devotes two chapters to his relationship with clients and his private life. The dandy Barnstone rubbed shoulders with magnates and patrons who wanted to make a Florence out of Houston, the Menils or Schlumbergers who invited him to cocktails and for whom he built gorgeous houses of Miesian spatiality. Lights, but also shadows in the story of a liberal in the conservative South, a bisexual trapped in a destructive marriage and a bipolar disorder which drove him to suicide.

What’s interesting is to do as one pleases, as Buñuel said. Elitist, sophisticated, and irreverent, Barnstone was free verse, with no particular style but a discreet charm over a bourgeoisie, who contributed decisively to the modernity of a city.

Avant-Garde in the Cornfields

Michelangelo Sabatino   Modernist Architecture and the Vernacular Tradition in Italy

Modern Architecture and the Mediterranean

Alberto Ballesteros   A detour in 1948 led a young graduate on a road trip through the USA to an outlying city where he would live and end his days. Thus began the link between Howard Barnstone and Houston, an urb whose 1950s heyday many architects thrived in, creating a 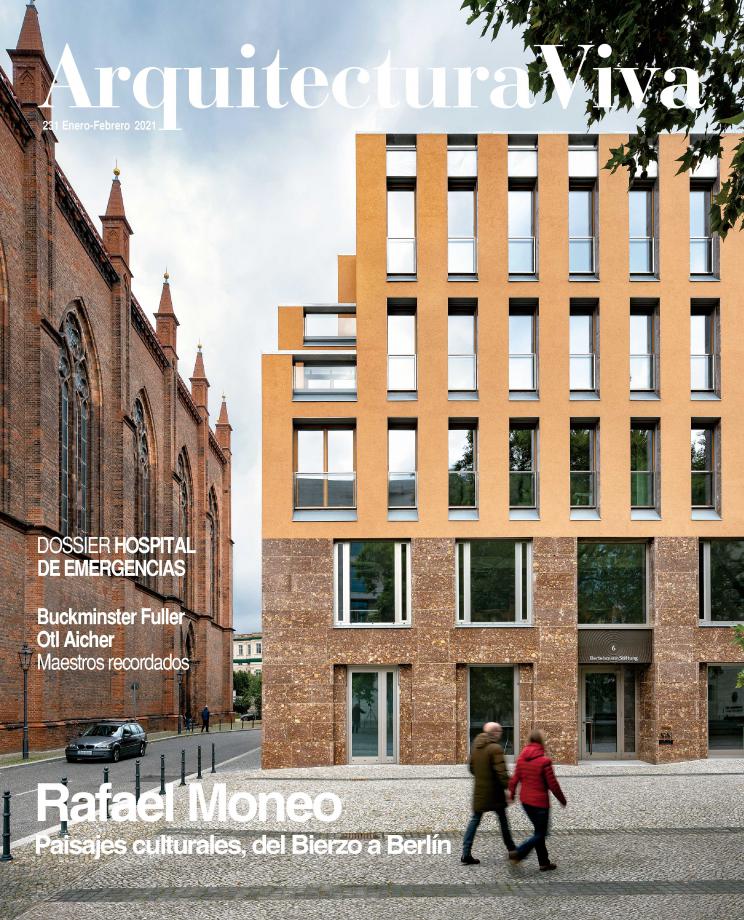