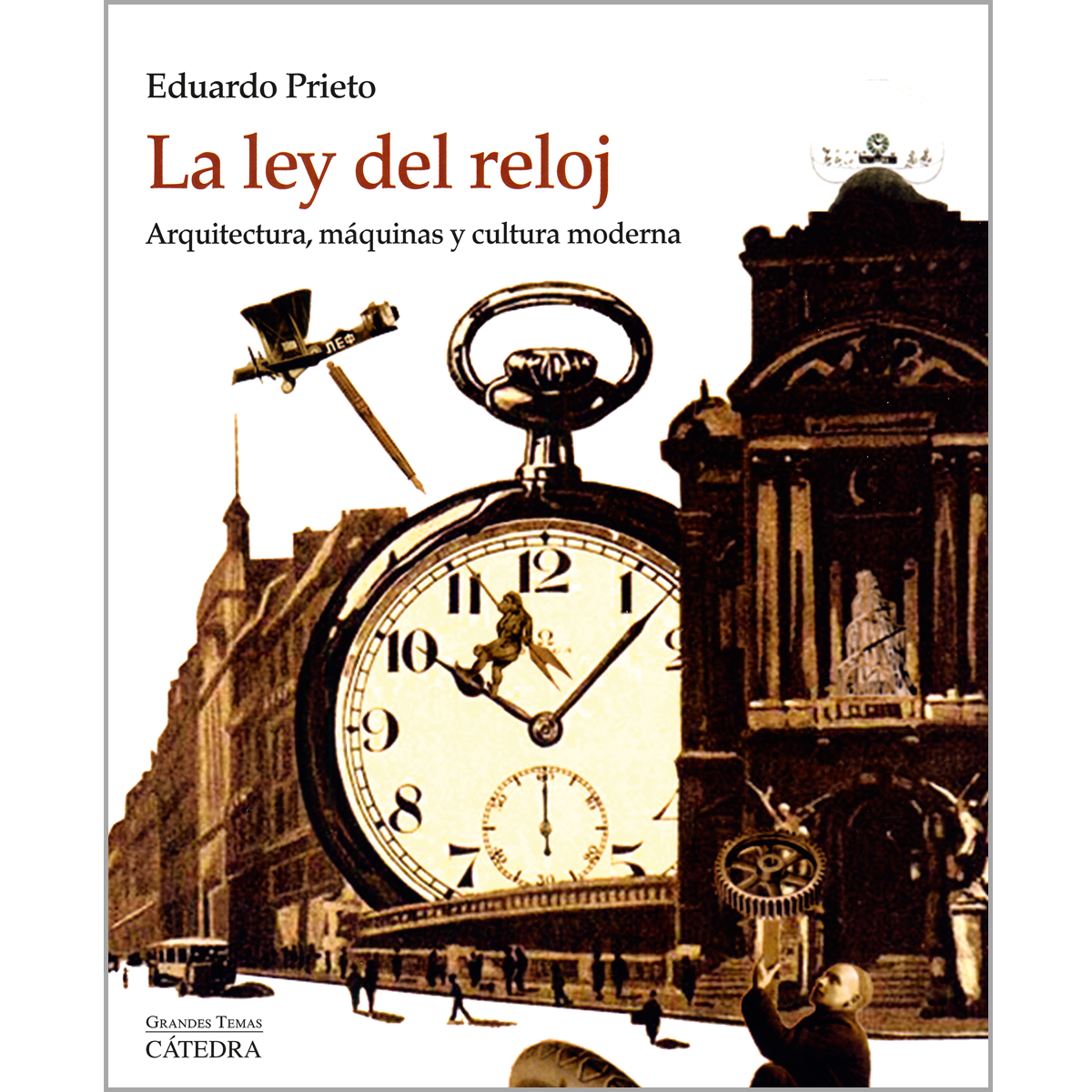 A Cultural History of Architecture 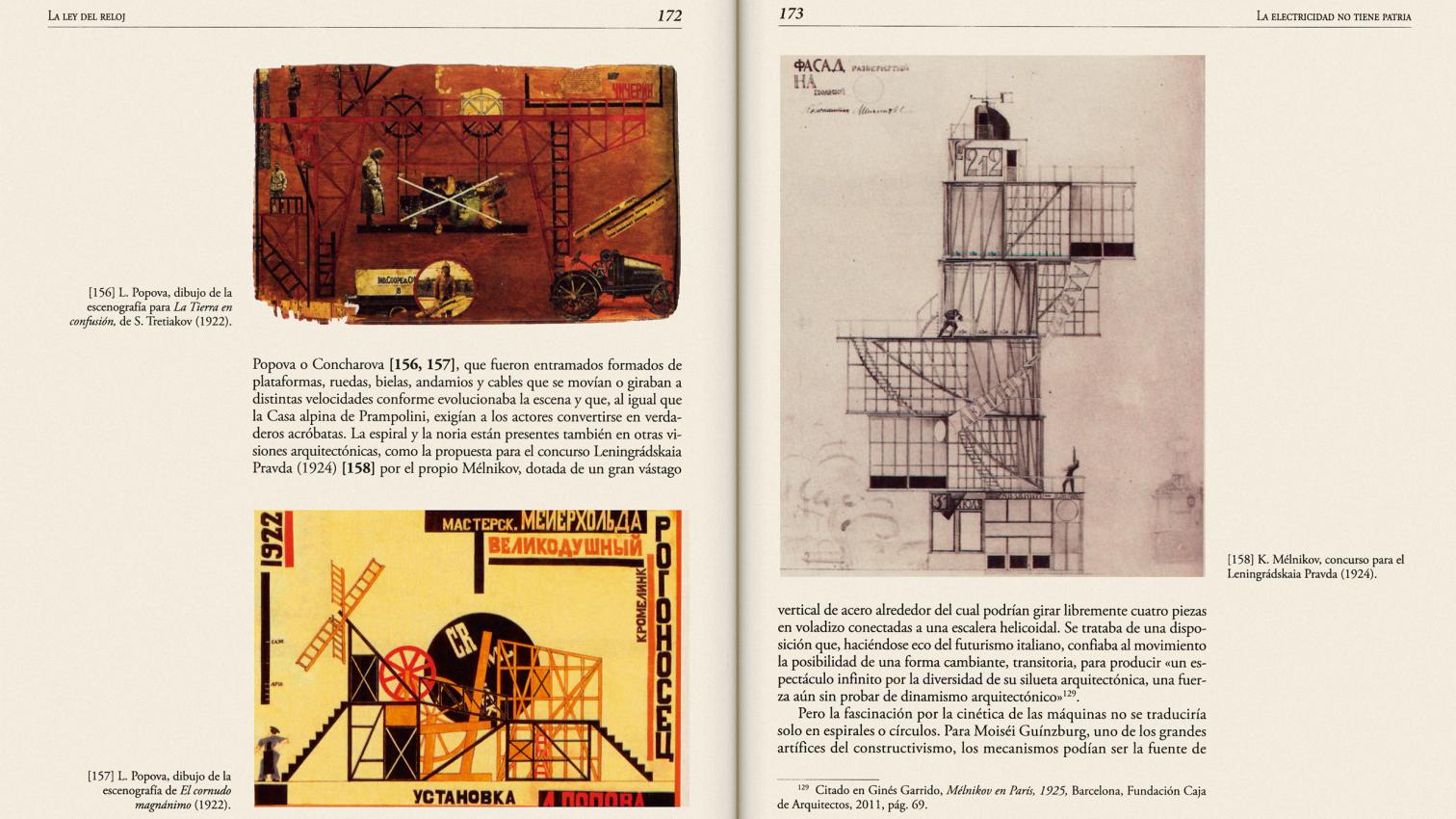 Crises suspend construction and stimulate reflection. They halt works of architecture and promote works of theory, and Eduardo Prieto’s book is a fruit of these troubled times, which interrupted his career as an architect to give us, in exchange, his intellectual maturity as critic and historian. My own generation experienced similar circumstances four decades ago, when the start of our professional lives coincided with the first oil crisis, so we understand well the architects who are now moving from practice to publishing or academe. But, full disclosure: I co-directed Prieto’s dissertation, I wrote the foreword to his previous book, and his name has been on the masthead of Arquitectura Viva since issue 134 (2010). With the warning that these ties may affect my objectivity, I venture to say that Prieto’s book is one of the most important published this year in our field: a cultural history of the last two centuries of the discipline, tackled from the angle of art, philosophy, and science, and with the machine metaphor as guiding thread.

Superbly written and illustrated, it attests to the author’s intellectual ambition, vast culture, and familiarity with recent literature, as Rafael Moneo points out in the foreword. From the mechanistic ideology in Enlightenment architecture to the pop aestheticization of machines or the fetishism of the current parametric architecture, passing through the temples of the Industrial Revolution, futurist speed, or the ocean liners and automobiles of Le Corbusier, the book recounts the history of modernity using the mechanical as a critical scalpel with which to expose the ideological or symbolic muscles and tendons that support the cultural skeleton of architecture, in an anatomical theater where the author moves with confident expertise. In 1982, with Antonio Fernández Alba, another mentor of Prieto, I organized a course titled ‘Architecture, Technique, and Nature at the Dawn of Modernity,’ which would later be published compiling the lectures of philosophers like Emilio Lledó and art historians like Juan Antonio Ramírez, and it is stimulating to see that those seeds have borne such splendid fruit as this book. Based on just the first chapter of his dissertation ‘Machines or Atmospheres: The Aesthetics of Energy in Architecture, 1750-2000,’ defended in 2014, Prieto’s book develops the ideas presented there with erudition, and makes one hope that this academic effort will in the future be delivering further offspring.

Just two minor reservations regarding the title and the cover. As the author himself remarks, “The Law of the Clock analyzes the role of the machine metaphor in architecture,” and perhaps the generic ‘machine’ would have been better than the specific ‘clock.’ In fact, in the alphabetical index, references to the machine and the metaphor of the machine far outnumber references to the clock and the metaphor of the clock. The cover, for its part, lacks the graphic quality of the book’s interior, exquisitely laid out and printed on warm off-white paper that invites reading. Do accept the invitation.