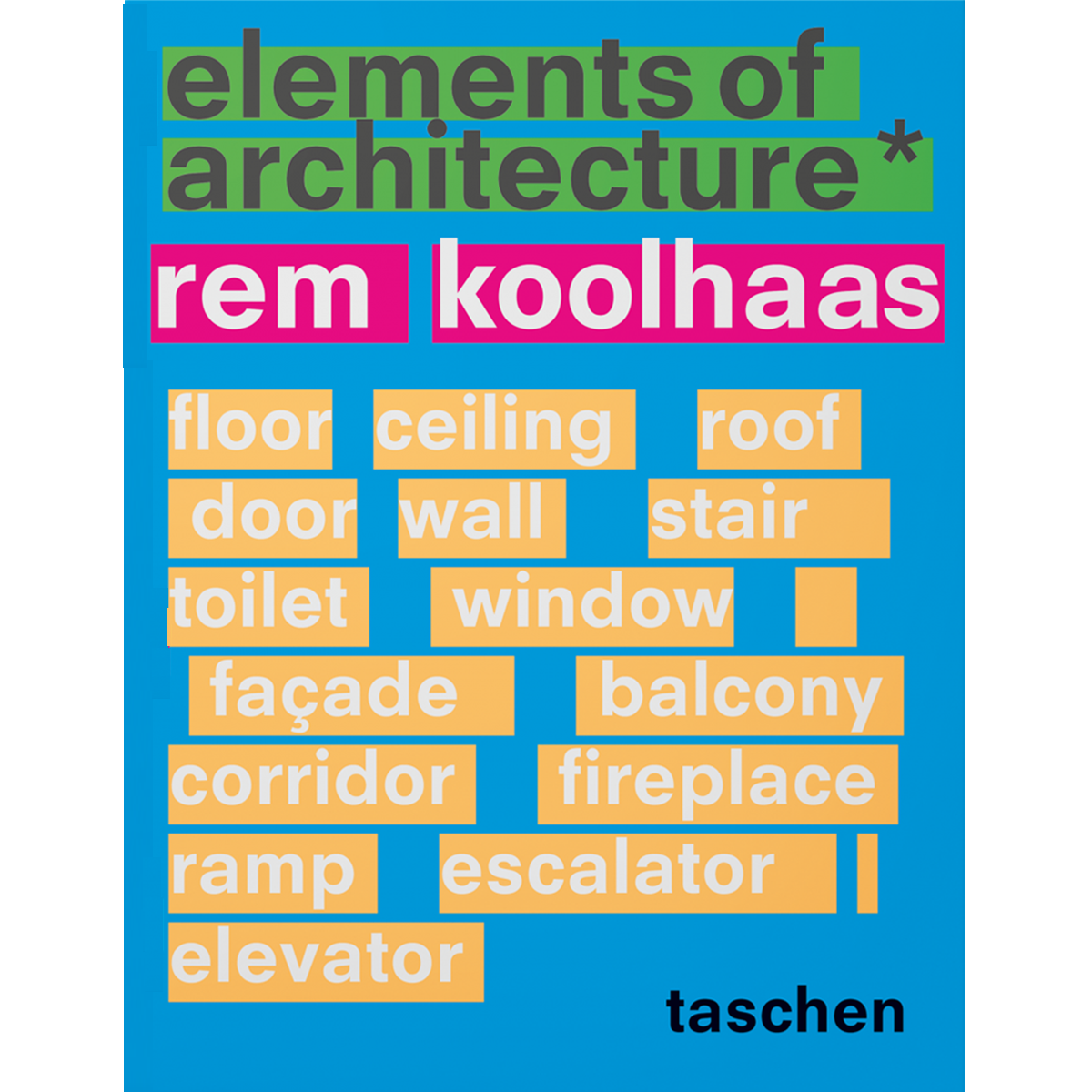 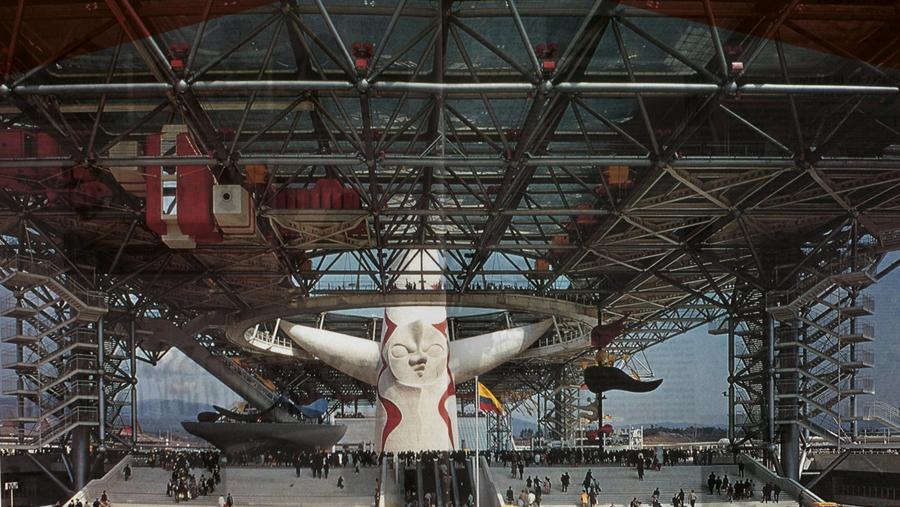 Four years later, the fifteen small books making up the catalog of the Venice Biennale directed by Koolhaas have been republished in a larger and thicker single volume, a titanic endeavor that will surely bring to mind the mythical S,M,L,XL of 1995. The designer Irma Boom has made the work manageable by splitting the spine into two halves that make the book easier to open, and extravagantly putting at the hinge the 186 pages of introductions and indexes that have now been added, in a way that the foreword by James Westcott and Stephan Petermann, ‘To survive this book,’ is in the middle of the volume, like the general and alphabetical index or the new texts and photo coverages. In any case, the 2,242 pages that form the bulk of the work are, with minimal variations, those that were published in 2014, so there is no need to repeat what I wrote then (Arquitectura Viva 164). Suffice it to remember that the fifteen compilations of historical and contemporary information “do not mean a return to academic teaching, but to the counterculture of the 1970s.”

Many of us were trained in this counterculture, and in fact Koolhaas’s book – like the exhibition itself – extensively quotes from and reproduces the cover of Fire and Memory, a text that in 1982 was part of my dissertation, but which would not be published until 1991 by Alianza and 2000 by The MIT Press. But having been a professor of Composition Elements – a subject that serves as an introduction to Design – I inevitably paid attention to all of them in teaching, and this dedication yielded numerous publications, among them AV 12 (1987) ‘House, Body, Crisis’ and AV 14 (1988) ‘Private Space,’ which offered a dictionary of elements that would end up crystallizing in the 1990 exhibition ‘Private Space: Five Centuries in Twenty Words,’ prepared, like its catalog, during a sojourn at the Getty Center for the History of Art and the Humanities the previous year, inaugurated by the then Culture Minister, Jorge Semprún, and which brought in 100,000 visitors.

The exhibition – with almost 100 canvases by great Spanish painters, from El Greco or Murillo to Picasso – and the catalog – with historical texts and essays by distinguished writers – orchestrated the elements from an artistic and literary angle, but the specifically architectural dimension would be addressed in Arquitectura Viva 23 (1992) ‘The Domestic Body,’ not to be dealt with again until Arquitectura Viva 169 (2014) ‘Elements,’ which marked the magazine’s 30th anniversary by including – in two languages and with new illustrations – a 1984 text that proposed to move architecture from system to fragment through the exploration of 32 elements. The editors of Koolhaas’s book end their introduction by suggesting that perhaps “architecture’s parts are worth more than their sum,” but there is no certainty that abandoning the system leads to ignoring the totality, nor that this random encyclopedia will ever come to wield the same intellectual and aesthetic influence as the work produced more than two decades ago with the designer Bruce Mau. 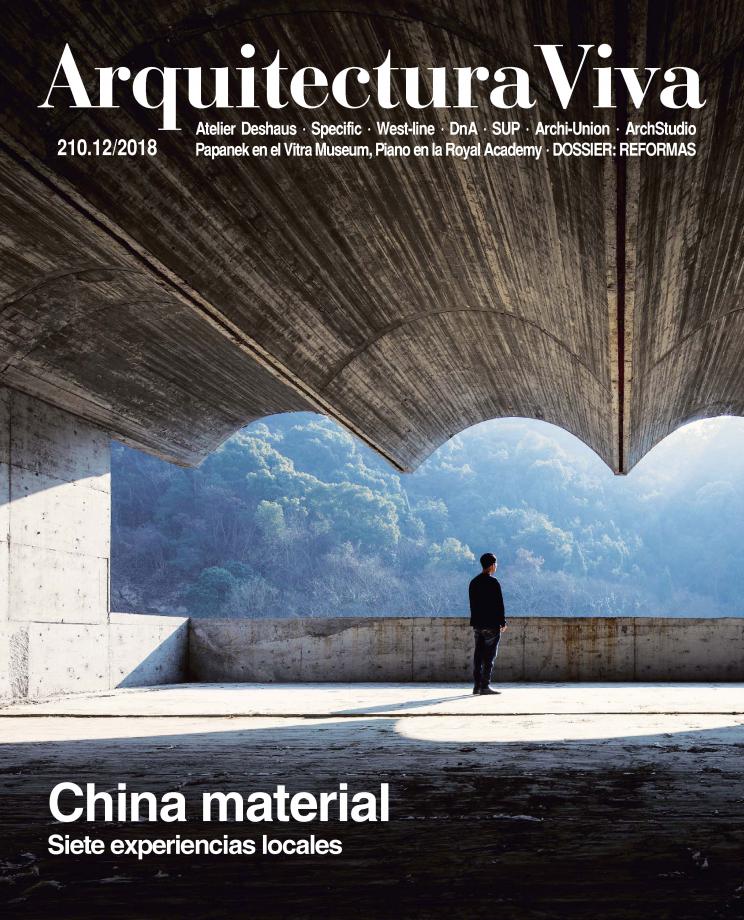