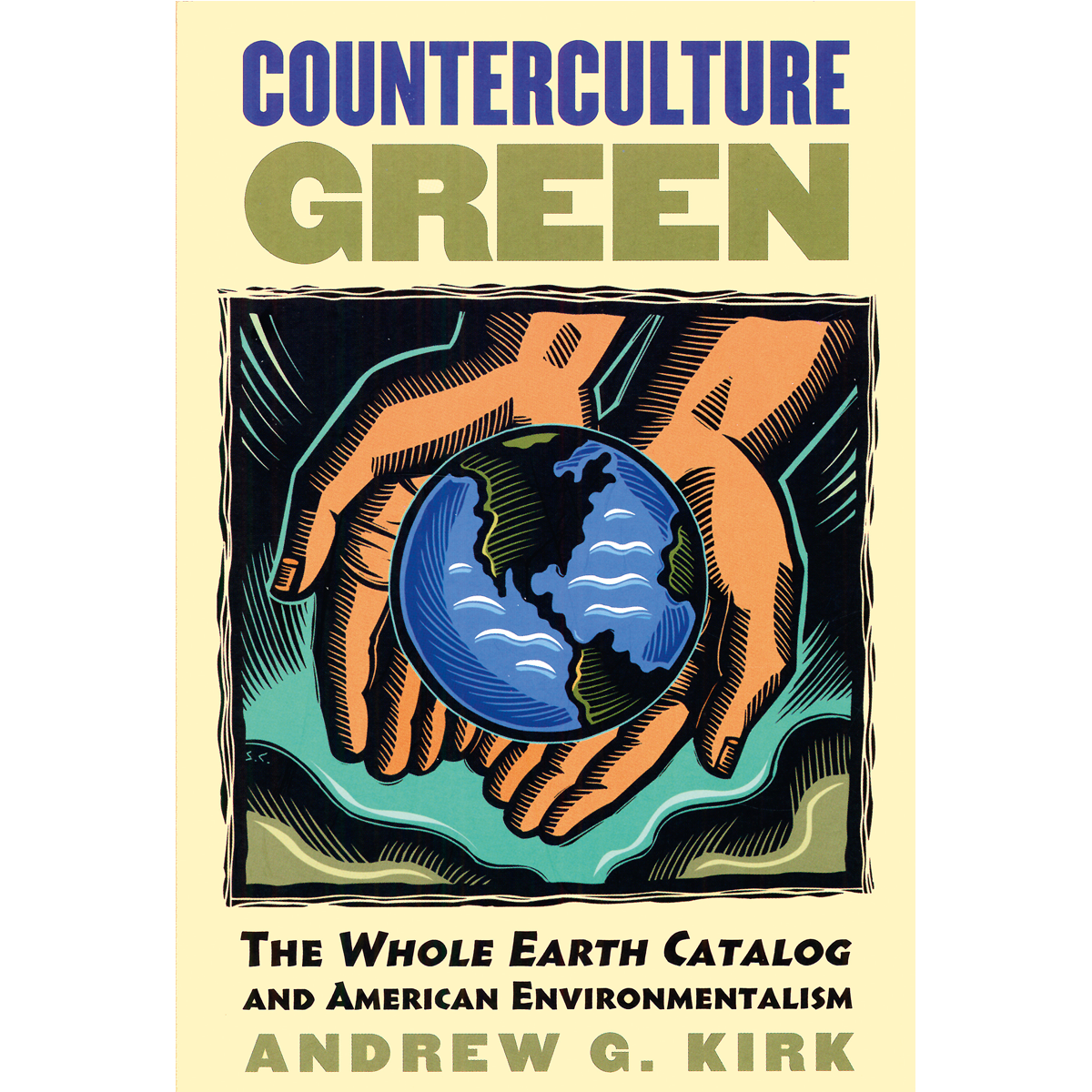 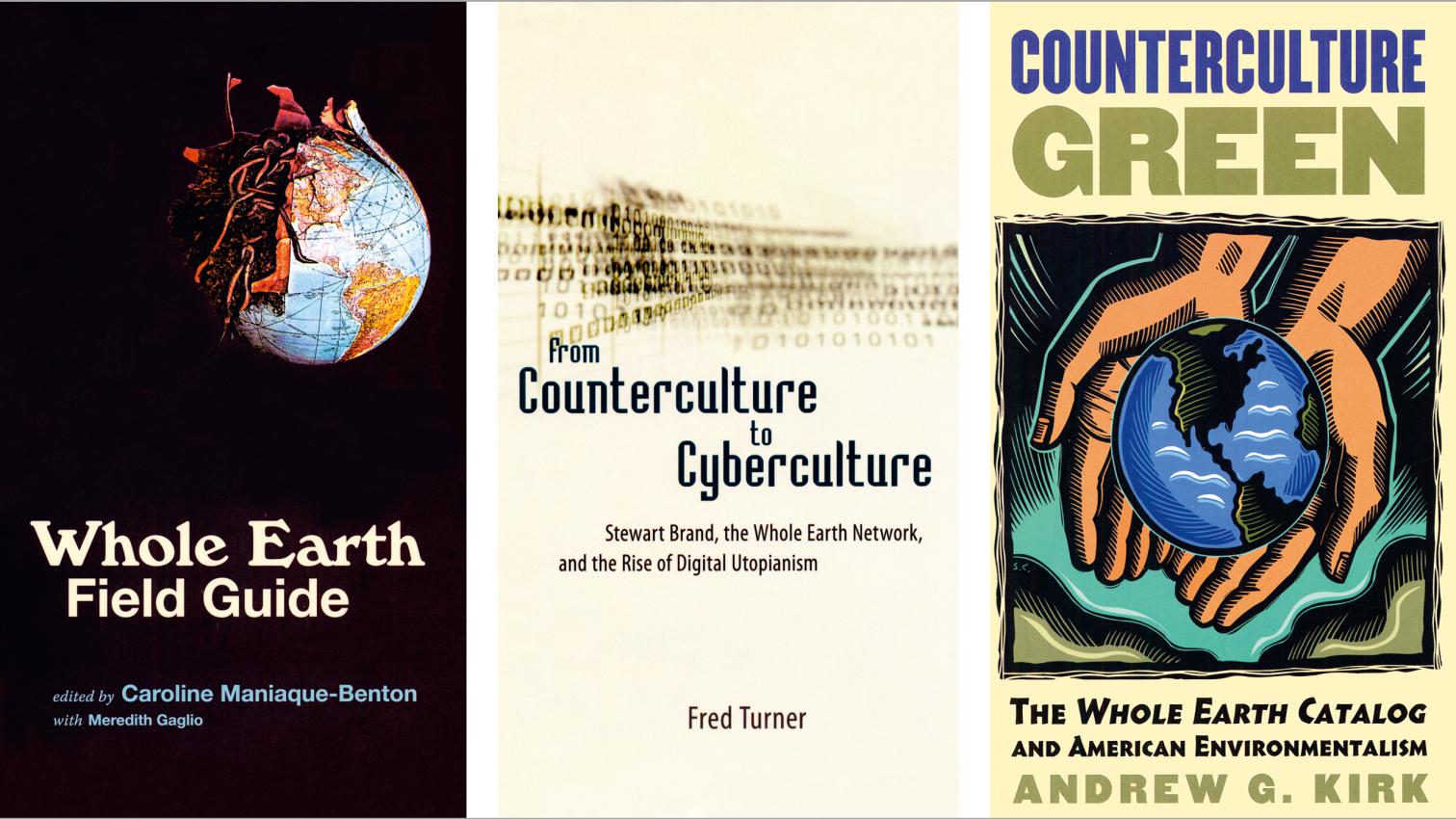 In the stream of commemorations of les événements, we should perhaps not forget about the most important countercultural publication, the Whole Earth Catalog, which first appeared in the fall of that annus mirabilis. Published by the writer, photographer, soldier, and Stanford biology graduate Stewart Brand, the Catalog tried to present a multitude of products and services whilst reconciling technological utopianism with ecological awareness and bringing the spirit of the counterculture to realms other than those of fashion, music, drugs, or sex. In successive editions it sold almost 2 million copies between 1968 and 1972, and became an indispensable informative tool and a cult object. Appearing with the backdrop of Beat culture, the civil rights movement, women’s liberation, militancy against the Vietnam War, and the first manifestations of environmental activism, the Catalog had a tutelary guide in Buckminster Fuller, whose ideas and inventions were presented in the opening pages of the volume, and whose geodesic domes would become the architectural symbol of that generation.

The Catalog experience has been studied in the past decade by many scholars, who have benefited from the depositing of Brand’s papers at Stanford University. In 2006 Fred Turner published the definitive book about the Whole Earth Network as precursor of digital utopianism and the Internet, showing to what extent there was a cross-fertilization between San Francisco Flower Power and the Silicon Valley technological hub; in 2007 Andrew G. Kirk wrote on the relationship between the Whole Earth Catalog and the green counterculture, exploring its influence on ecological design and the alternative technology movement; and Simon Sadler, who published important books on the situationist city and Archigram, has made detailed studies of the architectural dimension of the Catalog, which with Lloyd Kahn gave rise to independent publications like Shelter and the various Domebooks.

But for those who never got to know the original catalogs, perhaps the most useful book is the one published by Caroline Maniaque-Benton, a selection of 80 texts taken from The Last Whole Earth Catalog, the definitive edition, released in 1971, which brilliantly conveys the spirit of that intellectual publishing adventure. From Fuller or Victor Papanek to Ian McHarg, Lawrent Halprin, Frei Otto, or Nicholas Negroponete, all the great themes of the Catalog are brought up through mythical articles, preceded by an extensive introduction where Maniaque-Benton explains its editorial history. In the 2010 exhibition on Fuller held at Ivorypress in Madrid, the final section showed twenty large-format books inspired by the visionary American inventor, including several editions of the Catalog, the true engine of that magical moment of Californian counterculture, which hatched half a century ago but comes down to our days in a still fresh and expansive wave.

From Counterculture to Cyberculture

El País   Luis Fernández-Galiano   Jacob will never forget the day Rem Koolhaas introduced him to the pleasures of meat. The son of the director of the Seattle Public Library had decided to give up his vegetarian diet and the architect treated him to dinner at Wild Ginger, ordering al

Richard Ingersoll   The ancient Greek myth of the lost continent of Atlantis, which allegedly sank into the depths of the Atlantic Ocean, giving it its name, has for two millennia offered an alternative narrative to Western civilization. Here an imaginary parallel cultu

OMA - Office for Metropolitan Architecture   Germany   The Zollverein mine was closed in 1986 and had become since then a sanctuary of industrial architecture, which Unesco declared a World Heritage Site in 2001. OMA was hired to develop the master plan to give the complex a contemporary use. The largest

Arquitectura Viva 74   Luis Fernández-Galiano   These are times of toxic talent and bitter heroes. The French novelist Michel Houellebecq and the Dutch architect Rem Koolhaas fall under this category of mediatic figures who practice social criticism through extreme integration in a landscape they

Kengo Kuma   Japan   Yusuhara is a town located in the southeast of Japan, in the mountainous province of Kochi. With a population of barely 5,000 inhabitants, Yusuhara is known for its town center, built with Sugi wood, or Japanese cedar, the country’s national tree. Al 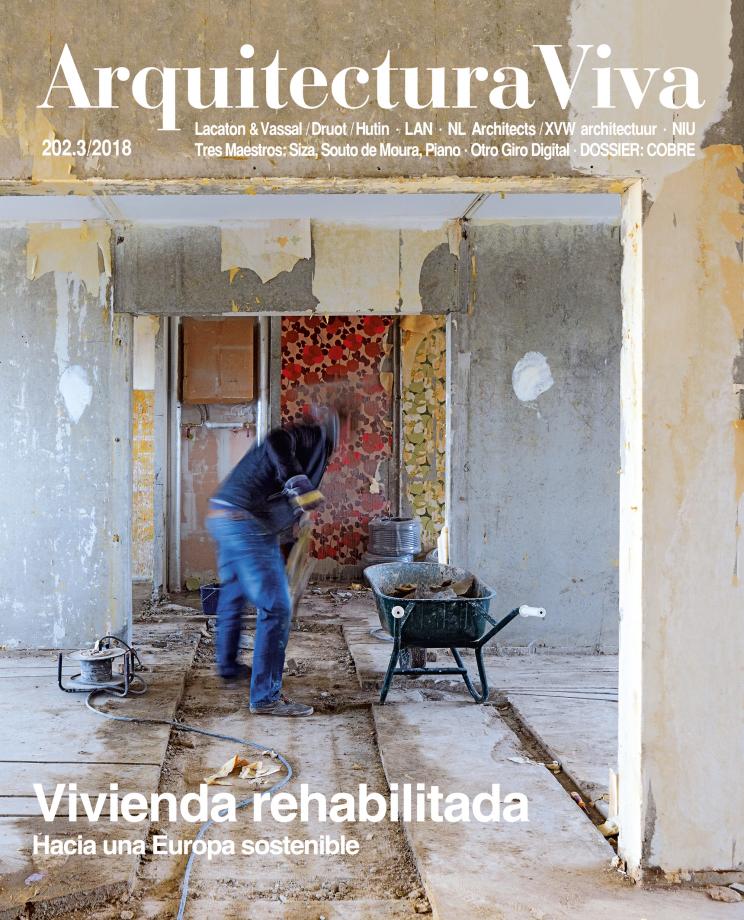