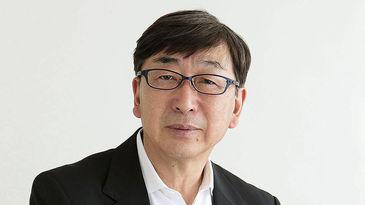 Founded in 1961, the Gold Medal of the UIA (International Union of Architects) honors “professionals whose qualities, talents, and actions have had an international impact on the diverse sectors of architectural practice”. It is a generic merit that however adjusts well to the profile of the latest awardee, Toyo Ito, Japanese architect born in 1941 and Pritzker laureate in 2013. It adjusts, however, with a nuance: the most influential Toyo Ito isn’t today’s Ito - committed to a less and less understandable formalism -, but the one who, in the 1980s and 1990s, revolutionized the architectural scene with his shrewd essays, and completed buildings like the Sendai Mediatheque (2001). Toyo Ito, who received the Gold Medal on 6 September, joins a list of winners that includes names like Hassan Fathy (1984), Rafael Moneo (1996), Tadao Ando (2005), and I. M. Pei (2014). Along with the medal, the UIA gave another five prizes in different categories to Nicolai Shumakov (applied technology), Ashraf M. Salama (architectural critic), Carin Smuts (human settlements), Hoang Thuc Hao (poverty reduction), and Patrick Abercrombie (urbanism and territory).

José María Sánchez García   Spain   At approximately 100 kilometers from the capital of Badajoz, in the northern part of the province, the city of Don Benito is, with Villanueva de la Serena, the economic center of the Vegas Altas region in Extremadura. The industrial complex of San Is