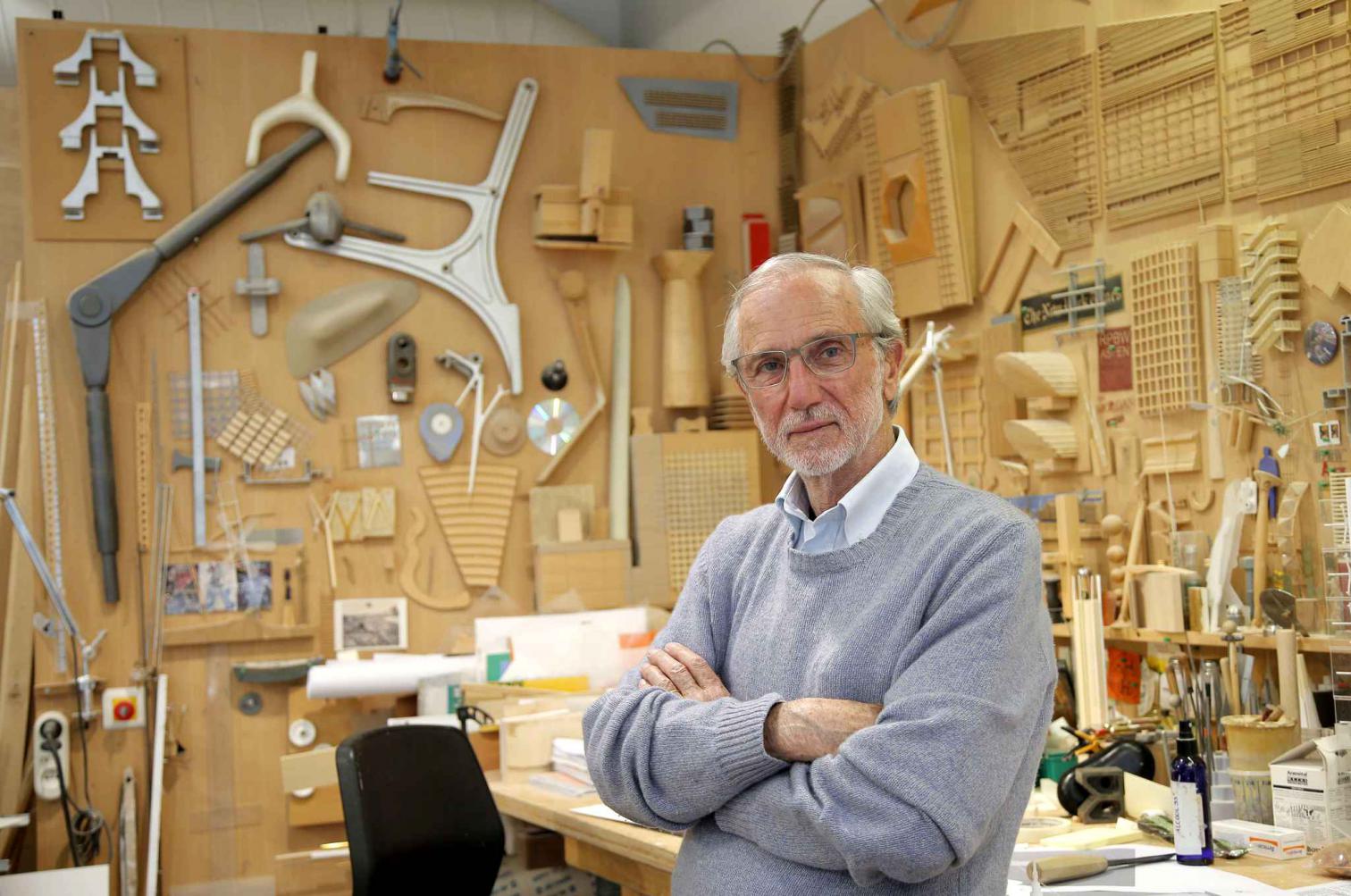 Awarded by the International Union of Architects within the context of their triennial congresses, this year’s medal has gone to the Italian architect Renzo Piano, who holds, among other prizes, the Auguste Perret (1978), the RIBA’s Gold Medal (1990), the Praemium Imperiale (1995), and the Pritzker Prize (1998). As evidenced by the name of past awardees – Hassan Fathy, Reima Pietilä, Charles Correa, Fumihiko Maki, Rafael Moneo and Ricardo Legorreta –, this institution that brings together all the professional associations, studies each candidacy in detail because it looks for unanimously recognized figures with an exemplary trajectory, either for their social commitment or the coherence of their oeuvre. The Genoese is a distinguished representative of ‘techno-humanism’, an approach that puts technology at the service of the creation of more pleasant human environments. Aside from other mythical buildings such as the Pompidou Center or the Menil Collection, Piano has completed works like the Kanak Center in New Caledonia, where he carried out a lyrical interpretation of vernacular traditions using contemporary tools.

The World Congress that the International Union of Architects (UIA) recently held in the city of Durban centered on the role of architecture in the African continent, but was marked by this year’s recipient of the institution’s Gold Medal, the almost

Álvaro Siza The maximum recognition of the UIA – the Gold Medal – has gone in 2011 to Álvaro Siza. Aside from Siza, in its triennial prizes the UIA has also awarded the American Kenneth Frampton and the Mexican Louise Noelle Gras, ex-aequo winners of

Ricardo Legorreta In the context of its last congress, held in Beijing, the International Union of Architects laureled the Mexican Ricardo Legorreta with its gold medal, a distinction that has since 1984 singled out 'service to man and society throug