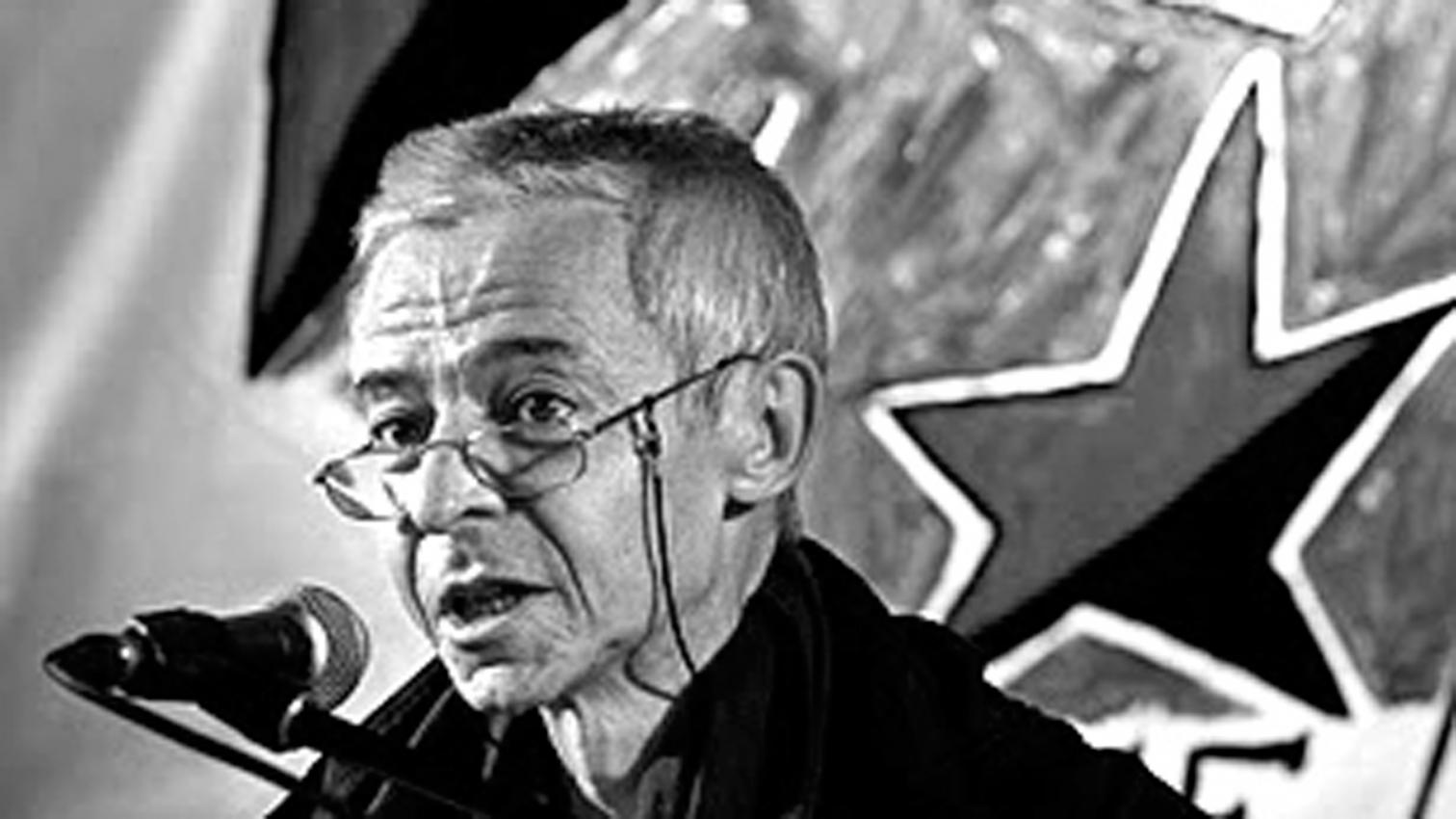 Engineer and urbanist, Ramón Fernández Durán was above all an important theorist and activist in the field of social ecology and, in the last years, a referent of the anti-globalization currents. Since his participation in the anti-Franco movements of the late 1970s, Fernández Durán has been during more than thirty years a committed activist, participating in movements against the NATO, against the Europe of Maastricht or against the financial economy. Founding member of Ecologistas en Acción (ecologists in action), Fernández Durán devoted great efforts to studying the role of fossil fuels in capitalism; in this way, and his farewell letter read: “In the last 60-70 years, the world’s urban-agro-industrial system has consumed approximately half of the planet’s fossil fuels. And this cannot continue any longer, because we are about to initiate the decline of fossil energy resources.” His publications include La explosión del desorden. La metrópoli como espacio de la crisis global (1993), El crepúsculo de la era trágica del petróleo (2008) or La quiebra del capitalismo global: 2000-2030 (2011).

Riepl Riepl Architekten   Austria   Within the decidedly urban context of a residential quarter of the sixties in the town of Steyr, to the southeast ofLinz, this new church devoted to St. Francis ofAssisi searchesfor the presence of nature amidst the residential blocks ofseven and eig