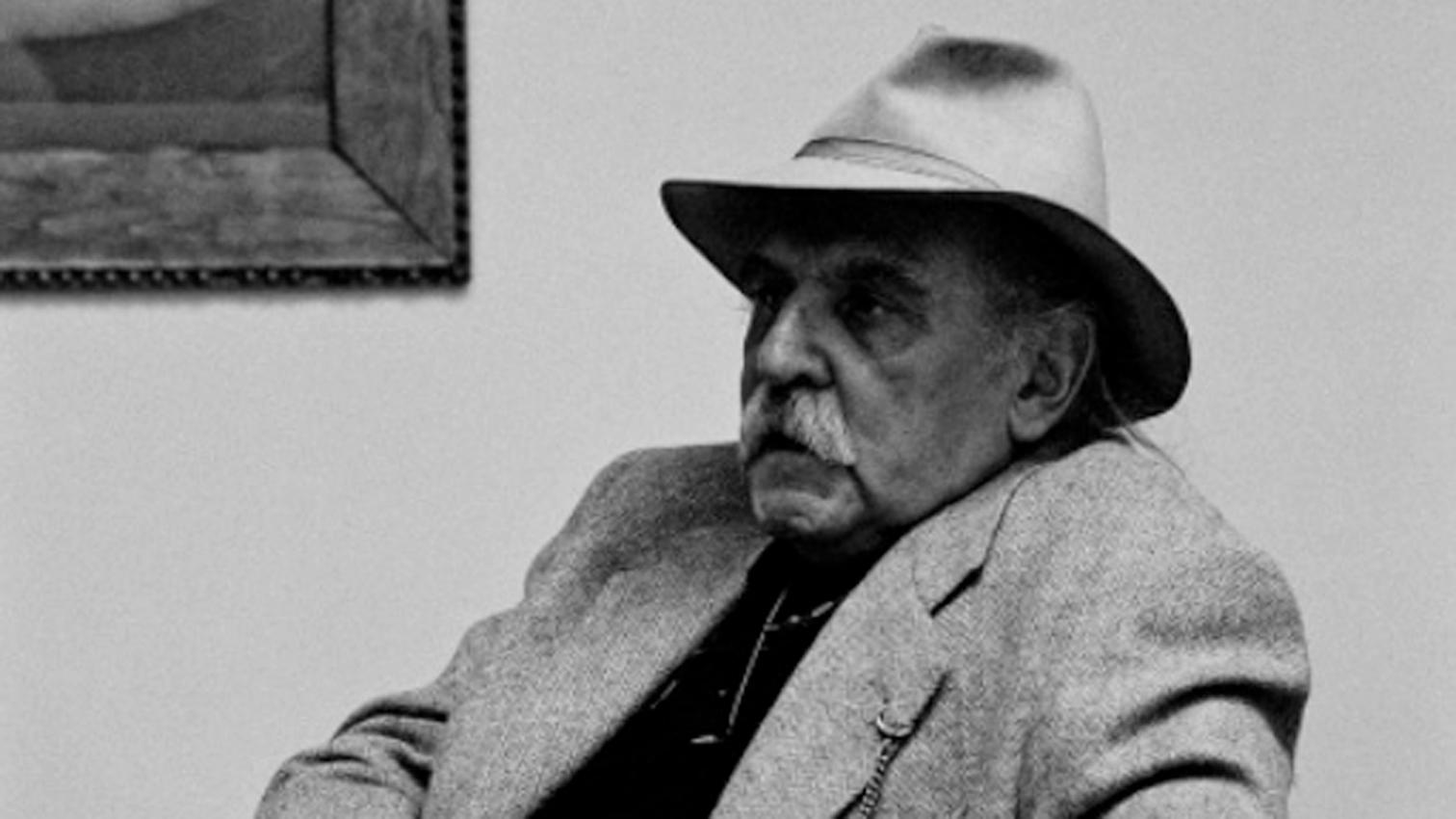 The Austrian architect Raimund Abraham, who would later take on the American nationality, died in Los Angeles at the age of 76. Author of a small number of built projects, among which the most noteworthy is the Austrian Cultural Forum in New York (2002) – a slim tower of 24 stories, 83 meters in height and only 7.4 meters wide –, his career was devoted essentially to theory and teaching, at the Cooper Union and at the Pratt Institute in New York since 1971. Abraham was the author of inspired utopian projects which were displayed at institutions like the MoMA in New York, and in which he reflected his specific view of the discipline, deeply-rooted in modernity but endowed with a certain timelessness, qualities that can also be found in his works: the Pless House in Vienna (1964), a low-income housing development in Providence, Rhode Island (1969), or the residential and commercial building on the Kochstrasse of Berlin (1985) are a few examples. Some of his most recent projects are the Jing Ya Ocean Entertainment Center in Beijing, and the residence for musicians in Hombroich, Germany, both under construction.

David Chipperfield   Slovenia   The surrounding landscape and the specifications of the artworks shaped the design of the museum on a sloping site. The sawtooth roof clad in dark tiles is contrasted by the bush-hammered finish of the concrete that unifies the articulated volumes...

Erik Gunnar Asplund   Sweden   During the long works of the cemetery, which began with the 1915 competition, Asplund had a lot of time to reevaluate the complexities of the religious commissions, where architecture acquires a special commitment. The woodland chapel would be his fi

Frank Lloyd Wright   United States   Within the interpretation of his own genius as demiurge of his time, Wright created his own formula to deal with religión, a mixture of Laotse with a philosophical and practical Protestant Christianism, an intelectual and aesthetic option rather than

Marcel Meili Markus Peter Zeno Vogel   Switzerland   With the Jura’s mountain range as backdrop, Biel is a middle size city located on the invisible line that separates the German-speaking Switzerland with the French-speaking one. The extended use of wood in the region as construction material justifie

Foster + Partners   Switzerland   InnHub La Punt is a new centre for innovation in the heart of the Engadin valley that seeks to bring new visitors together with the local community to increase prosperity, create new jobs, and revitalize local crafts and produce. It is based on the i

David Chipperfield   Germany   Situated on an exposed riverside site, the new mixed-use highrise acts as an entrance marker on the eastern edge of the Hafencity quarter. With a height of 245 meters, the tower is set to become the tallest building in Hamburg...