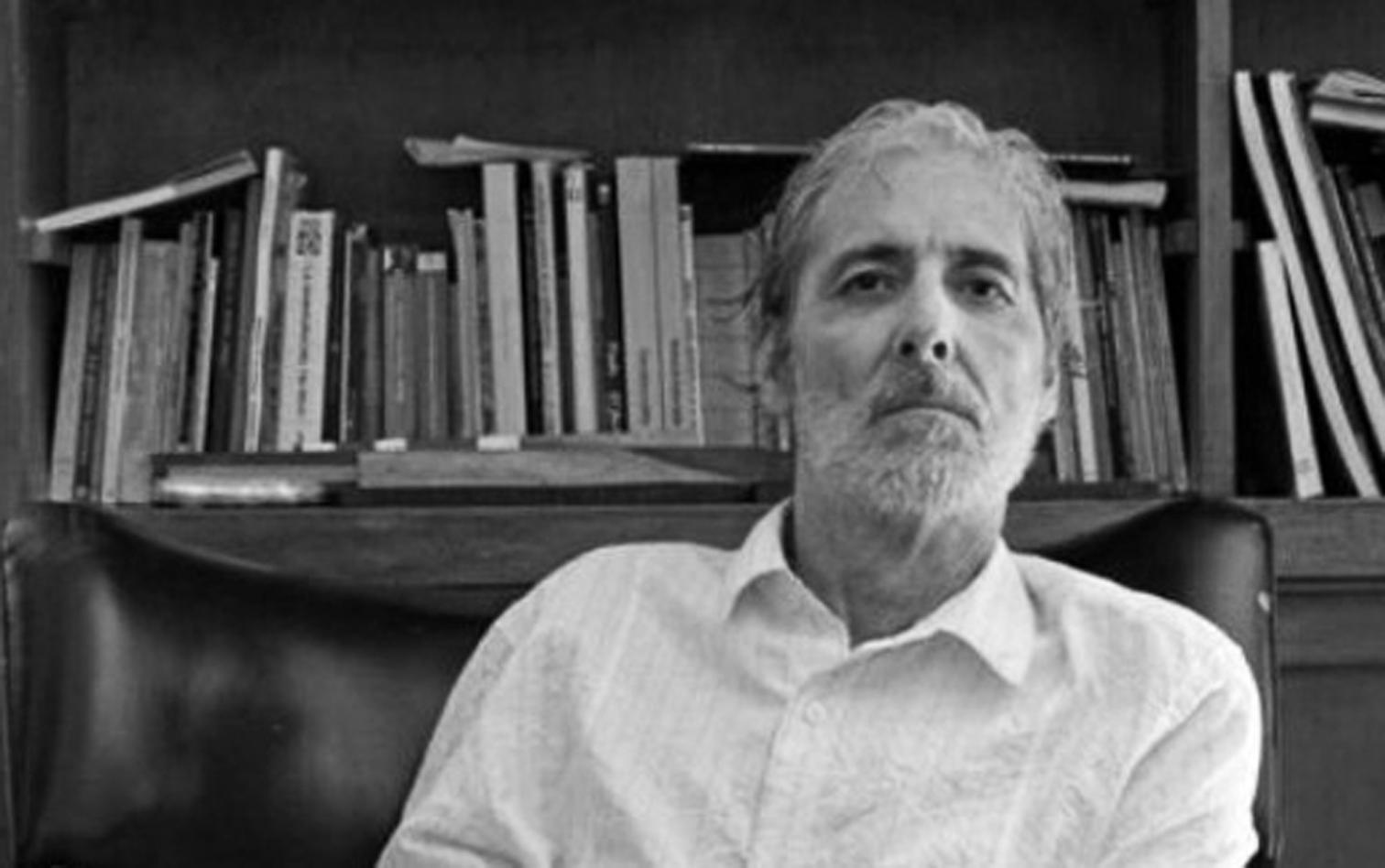 The Argentinian architect Rafael Iglesia passed away in Rosario, his home city, at 63 years of age. He graduated from the Universidad Nacional de Rosario in 1981, after there he founded, with Marcelo Villafañe and Gerardo Caballero among other members, ‘Grupo R,’ an essential movement in the activation of contemporary architecture in Argentina. Acknowledged far and wide in the international scene, he was distinguished with the second Mies van der Rohe Award for Latin American Architecture (2000), an honorable mention at the 13th Architecture Biennial for his house in La Barranca in Santiago de Chile (2002), and the first prize at the 4th Ibero-American Biennial for his Parque de Diversiones in Lima (2004). Also, his Altamira Building in Rosario was chosen as one of the nine most influential housing blocks in the world (2009), and he received the Honoris Causa Doctorate, shortly before his death, from the Universidad de Asunción (Paraguay). Rafael Iglesia was a bright thinker, and his whole career reflects a very personal, incisive gaze, deep and sarcastic at the same time.

Ana María Rigotti   The amazing and much awarded Rafael Iglesia, born in Rosario, Argentina, has left us at the age of 63. Brilliant and incisive, profound and ironic, prone to take risks, he maintained his sharp and sly gaze up to the very end, even through a heartrend