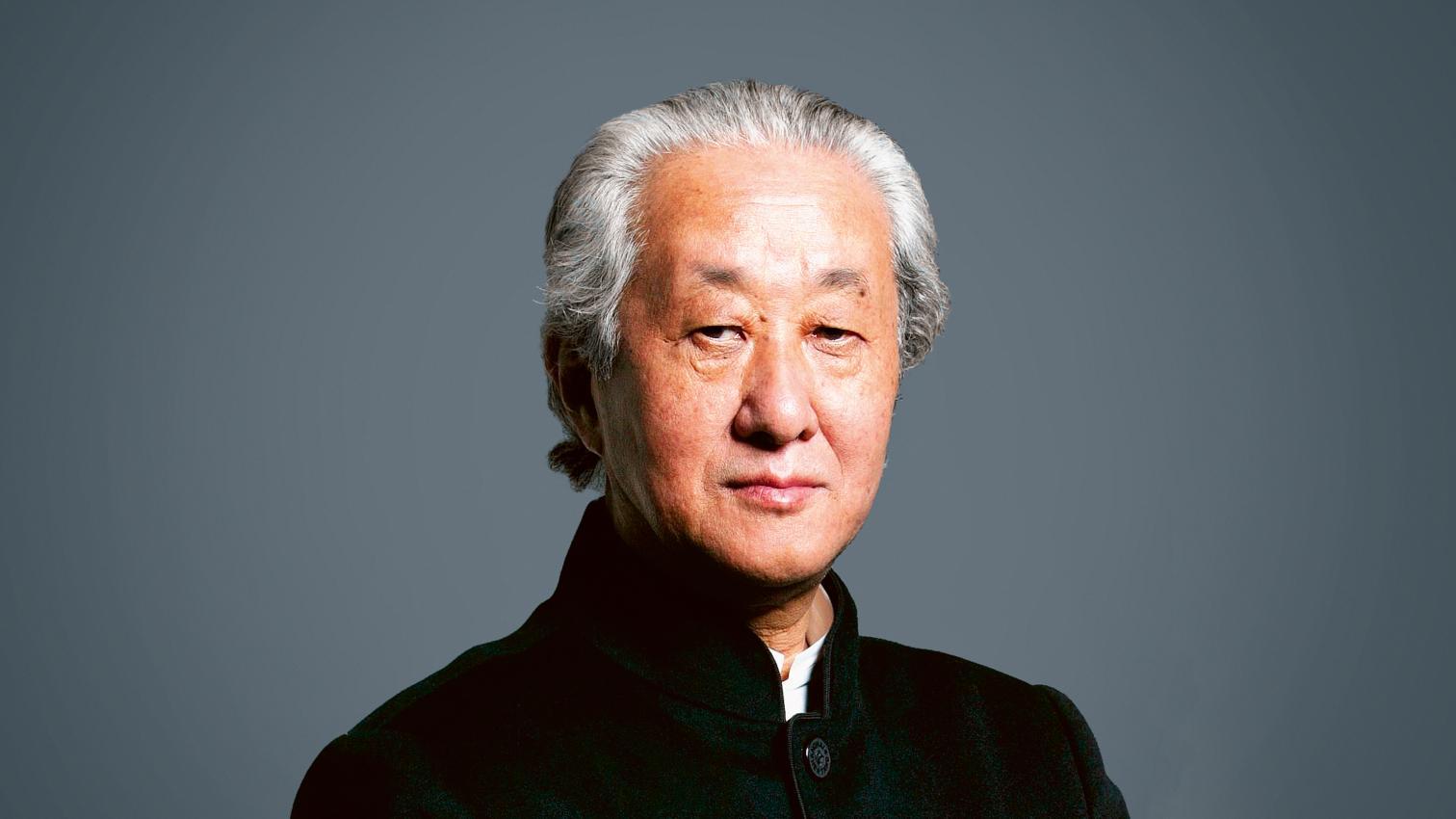 The Hyatt Foundation gave the Pritzker Prize in 2019 to Arata Isozaki, master of Japanese architecture and bridge between West and East. Born in 1941, Isozaki studied at the University of Tokyo, where he met Kenzo Tange, who was a key influence in his education, and in whose studio he worked until 1963, when he set up his own studio. The first works of Isozaki were defined by syncretism; however, with the arrival of the 1970s, the inspiration in Japanese tradition gave way, in a technical sense, to structural skill, and formally, to an internationalism that is open to the trends of the time, which made Isozaki be seen as a cosmopolitan and eclectic figure. Soon, when the studio of Isozaki was transformed into a strong international office that, over the course of thirty years, would build more than a hundred important buildings. Among them, the Palau Sant Jordi for the Olympic Games of Barcelona of 1992, an extraordinary piece for its space design, its structural rigor, and its unique execution. Many architects still keep in their minds the image of the large articulated lattices of the pavilion, raised little by little with hydraulic jacks.

Arata Isozaki Aoki & Associates   Japan   With capacity for 500 spectators, the pavilion needs no auxiliary structures for rigidity, which is guaranteed by its form, designed also to ensure that the concert hall will offer a good acoustic performance.