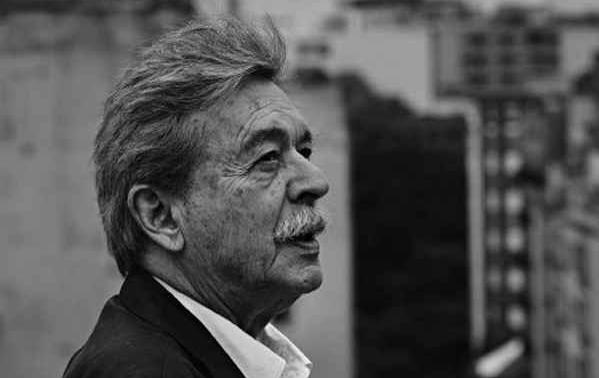 The maximum international recognition in the field of architecture has fallen this year to Paulo Mendes da Rocha, a fundamental figure of the Paulist school. A jury composed of Frank Gehry, Balkrishna Doshi and Carlos Jiménez, among others, favored the “daring use of simple materials” and “deep understanding of the poetry of space” expressed by this architect, the second Brazilian to receive this prize. The first was Óscar Niemeyer in 1988, whose work has also left an inevitable mark on the Brazilian architectural tradition. Mendes da Rocha studied architecture at Mackenzie University in São Paulo, where he received his degree in 1954. His projects, designed using emphatic and overwhelming forms, deftly incorporate his knowledge of engineering, its techniques allowing him to create his impeccable finishes. His most well-known projects include the Paulistano Athletic Club (1961), the Brazilian Sculpture Museum(1995), and the Plaza del Patriarca (2002), all located in São Paulo. Being honored with the Pritzker at the age of 77 is just one in a long list of prizes that he has received throughout his career.

Shigeru Ban The announcement of the Pritzker Prize concession to Shigeru Ban (Tokyo, 1957) took place a few days before the commemoration of the genocide in Rwanda, a quite meaningful coincidence, because it was precisely in 1994 that Ban stepped int 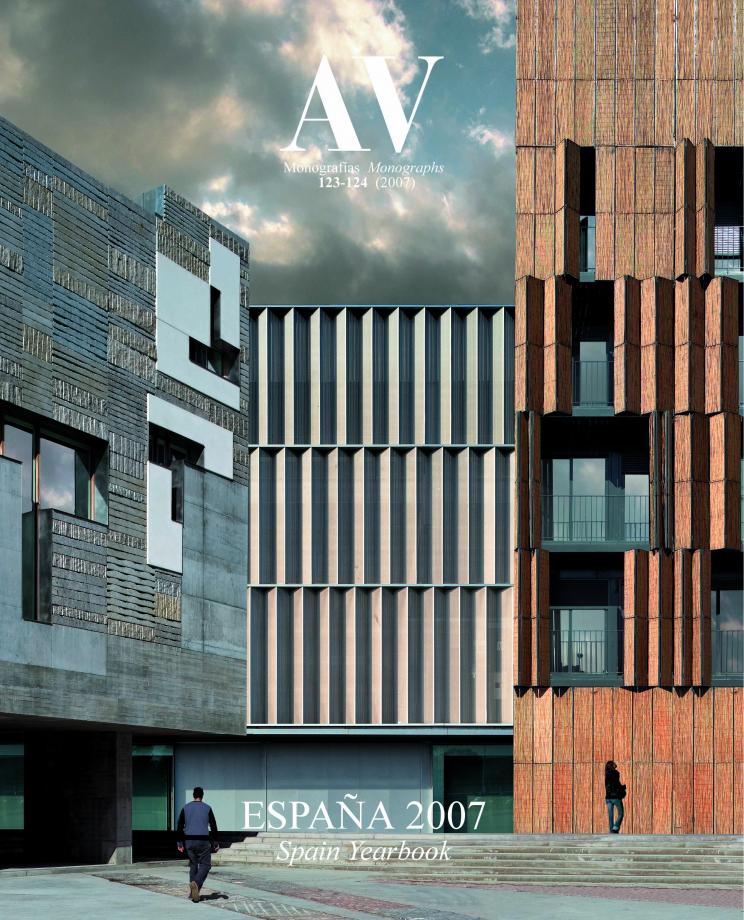