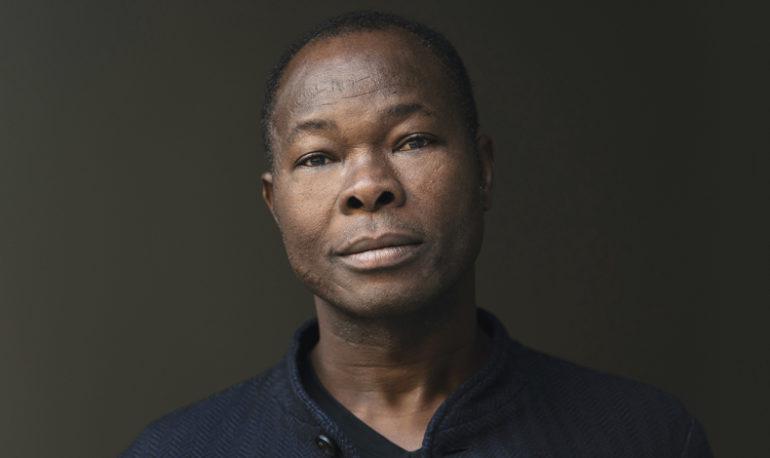 Since 1997, the awards of the Prince Claus Foundation, based in the Netherlands, are presented annually to individuals or organizations whose cultural actions have a positive impact on culture and development, highlighting significant achievements in areas where resources and opportunities are limited. The prize is given in different fields and includes an architecture category that, in the 2017 edition, distinguished Diébédo Francis Kéré, the Burkina Faso architect who that same year also received the Arnold W. Brunner Prize and was commissioned to design the summer Serpentine Pavilion in London’s Kensington Gardens. Along with Kéré, the laureates were documentary filmmaker Vincent Carelli (São Paulo, Brazil) and the new media designer and environmentalist Ma Jun (Qingdao, China). Another four prizes went to the documentary filmmaker and activist for women’s rights Khadija Al-Salami (Yemen), to the public art association L’Art Rue (Tunisia), to the scientist and advocate of gender diversity Brigitte Baptiste (Colombia), and to the visual artist and social activist Amar Kanwar (India).

The mediatic opening and closing ceremonies (including the usual fireworks, which in this case could be watched from favelas as well) did not manage to cover up what truly distinguished the Rio de Janeiro Games from previous Olympics: the absence of

Richard Ingersoll   It should come as no surprise that as the ‘crisis’ reveals itself to be less cyclical and rather endemic, the demand for architecture declines. Spain, one of the hardest hit since 2008, in particular because of the exponential growth of its construct

Renzo Piano   Italy   Located on the edge of the historic town center of Turin, the Torre Intesa Sanpaolo stands 166 meters tall in two parts: a public and technical plinth, and 26 floors of offices crowned by a greenhouse-lookout containing a restaurant, a hall for exhib