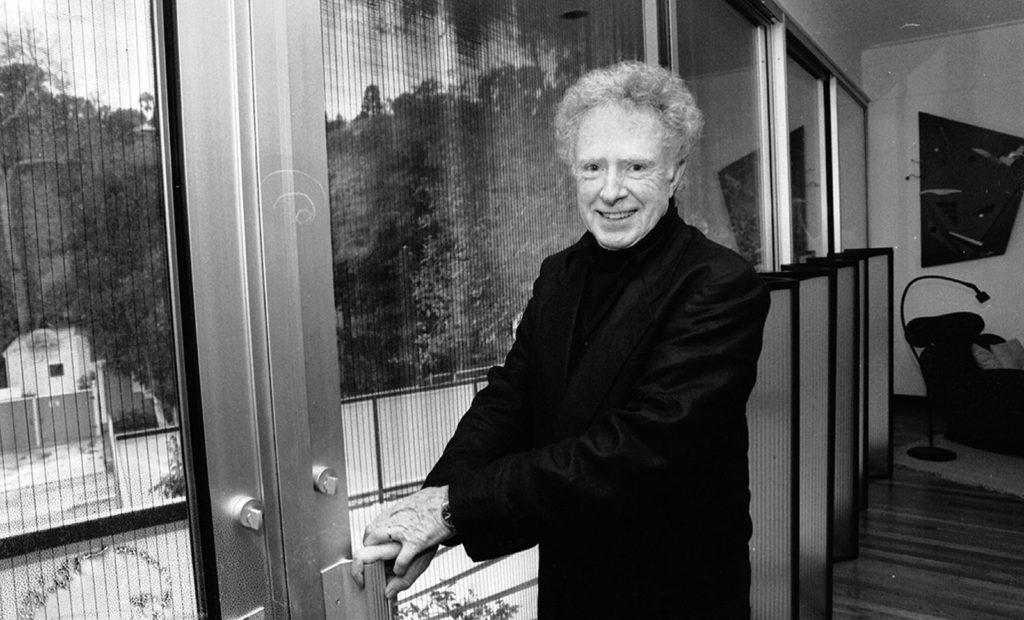 When he was only in his third year at the school of architecture of USC (University of Southern California), Koenig designed his first house, defining a particular way of thinking and building that would continue over the full length of his career. Steel, glass and prefabricated elements were the ingredients used by the California architect to ‘cook’ a domestic environment where the boundaries between interior and exterior are blurred. This small opera prima attracted the attention of John Entenza, editor of the magazine Arts and Architecture and promoter of the Case Study House Program, which aimed at making modern architecture popular among the middle class through the construction of small affordable houses. Pierre Koenig, who formed part of the exclusive club of California postwar architects chosen for the program (Richard Neutra, Charles Eames, Raphael Soriano and Craig Ellwood) was in charge of designing Case Study Houses #21 and #22, whose image – that of the latter especially – became a genuine symbol of modernity. Koenig, who taught since 1964 at USC, passed away at the age of 78 in Brentwood.

Francis Fukuyama   Contemporary Identity Politics and the Struggle for Recognition