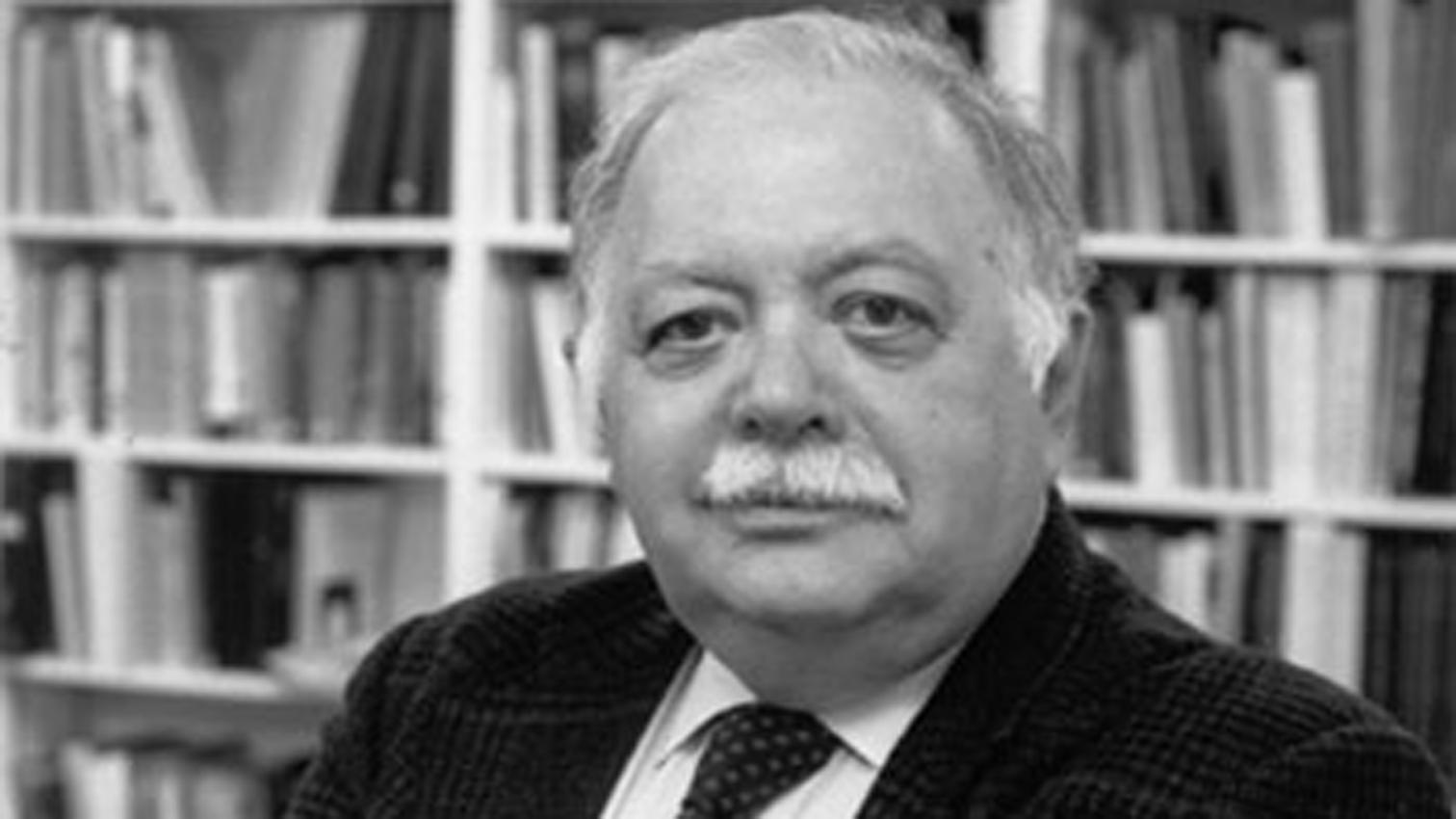 Historian and archaeologist specialized in Islamic art and architecture, Oleg Grabar was born in Strasbourg and studied in Paris and in Harvard. Son of André Grabar, expert in Byzantine culture, his own academic researches drew him in the 1960s to Qasr al-Hayr al-Sharqi, in the desert of Palmyra, Syria, where he led the archaeological excavations at the site of an exceptional palace complex (an experience described in the City in the Desert, Qasr al-Hayr East, which he coauthored). Aside from his field work, Grabar developed an intense intellectual activity, gathered in classics like The Formation of Islamic Art (1973) or Islamic Art and Architecture, 650-1250 (1987), written with Richard Ettinghausen. He also taught at the University of Michigan, at Harvard – where he was first Aga Khan Professor of Islamic Art and Architecture in 1980 – and Princeton, where he completed his doctorate in 1955 and joined the Institute of Advanced Studies in 1990. In our country, Grabar was particularly interested in the architecture of La Alhambra, to which he devoted a book in 1978.

Stephan Köppel Andreas Meck   Germany   Located on a plain to the east of Munich, the new funerary complex was to house a morgue and a new cemetery for the different faiths that coexist nowadays in the German society. With neither a consolidated city in the area (in a future the area will

Adela García-Herrera   Half-way through the 19th century, Mulhouse was the French Manchester. The quick development there of the textile, mechanical and chemical industry lead to the rapid increase of its population from 3.000 to 30.000 inhabitants between 1800 and 1850. I 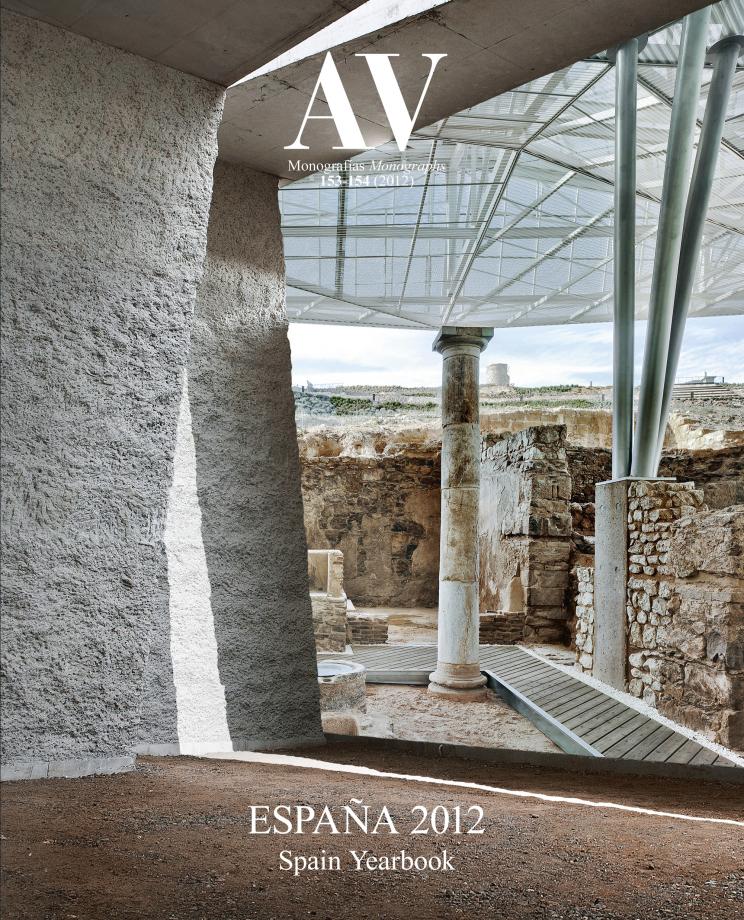