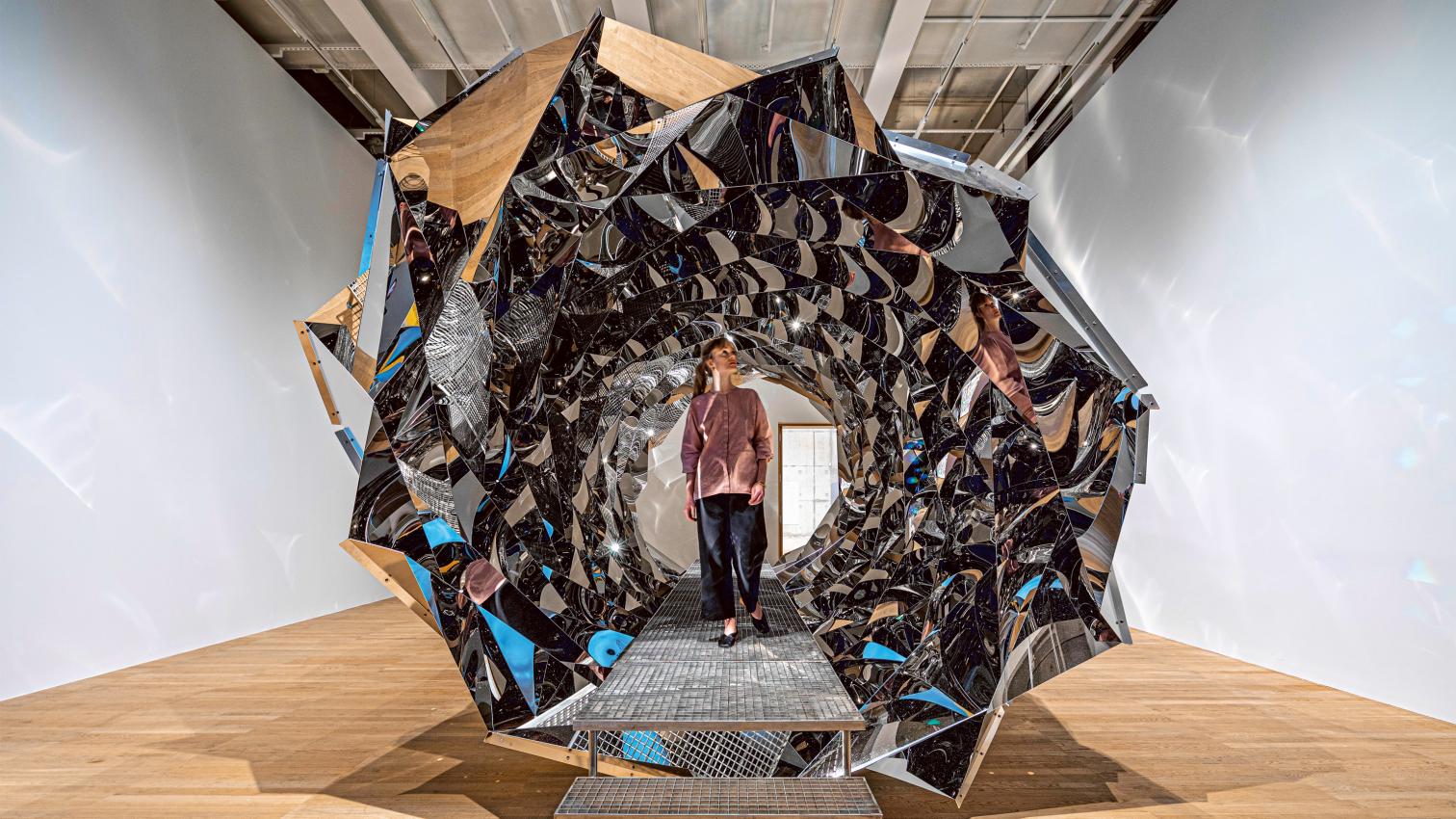 A contemporary augur of nature, Olafur Eliasson, born in Copenhagen in 1967, leaped to fame with the gigantic, sublime sun that he recreated in the Turbine Hall of Tate Modern. Now, thirteen years later, he is an anointed artist returning to the London museum to present ‘In real life,’ a retrospective that strays away from the chronological approach and interacts with the spectator by means of installations, photographs, sculptures, and a number of architectural installations. What are the themes addressed? The environmental crisis, perception through the body, the prejudices inherent in humankind’s relationship with nature. Visitable until 2 January.

Balka in the Tate, Plunged into Darkness

Since 2000 the Serpentine Gallery has been putting up a pavilion on the lawn of Kensington Gardens for the warm months. This temporary structure has become the great summer benchmark of current architecture, biennials aside. At times drawing from con

Lynch Architects   United Kingdom   The British practice of Patrick Lynch has presented a new design for a development that is part of the Nova masterplan around London’s Victoria Station. The proposal that Lynch Architects previously drew up for the plot next to Victoria Palace Theatr

Foster + Partners   United Kingdom   The firm of Norman Foster has presented a proposal for a 305-meter tower which, if permission to go ahead with construction is obtained, will be London’s tallest structure, rising beside another Foster work: the building at 30 St Mary Axe, known as ‘

Selgascano   United Kingdom   The four arms that form the layout of the pavilion each present a different entrance, but they all converge in a central space, a larger hall where visitors can come together.

Sixteen years after The Weather Project, which drew crowds to the Turbine Hall in 2003, Olafur Eliasson (Copenhagen, 1967) returns to the Tate Modern with a retrospective that gathers 40 works completed since 1990. The exhibition includes pieces of d

In time for summer every year, the Serpentine Gallery in London has a temporary pavilion designed by a leading architect who has not yet built in the United Kingdom, and raised on its grounds in Kensington Gardens. It recently unveiled the first imag

Pawson at the Design Museum in London

Arup Associates   United Kingdom   In order to simulate as much as possible the natural habitat of insects, the design proposes a superposition of wooden layers with perforated cells that follow Voronoi patterns, in which organic and inorganic detritus can be introduced. 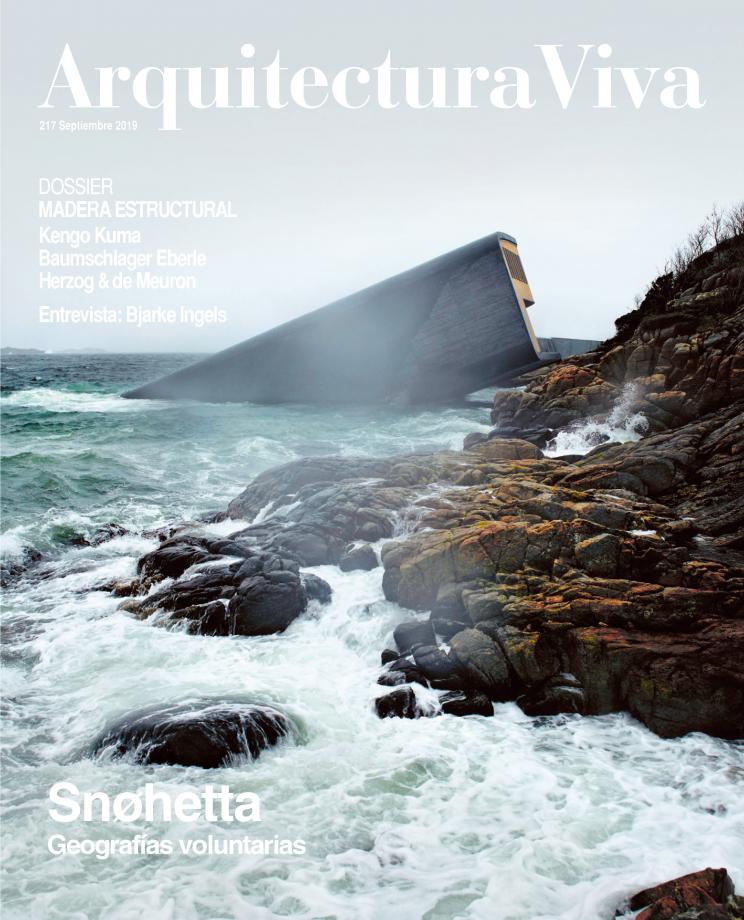